The two sides have enjoyed some intense battles over the past two seasons, but they’ve been a way off their performances in recent years this season. 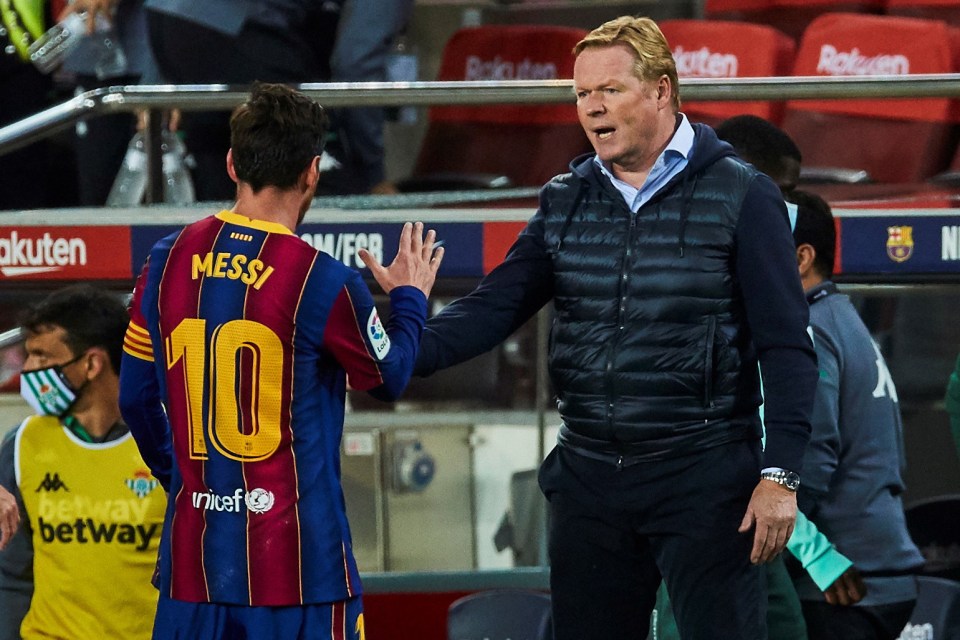 Things look disjointed at 9th placed Barca, who sold Luis Suarez to Atletico in the summer, but Diego Simeone’s side are third in the table and can go top with a win tonight.

What time doe Atletico Madrid vs Barcelona kick off. 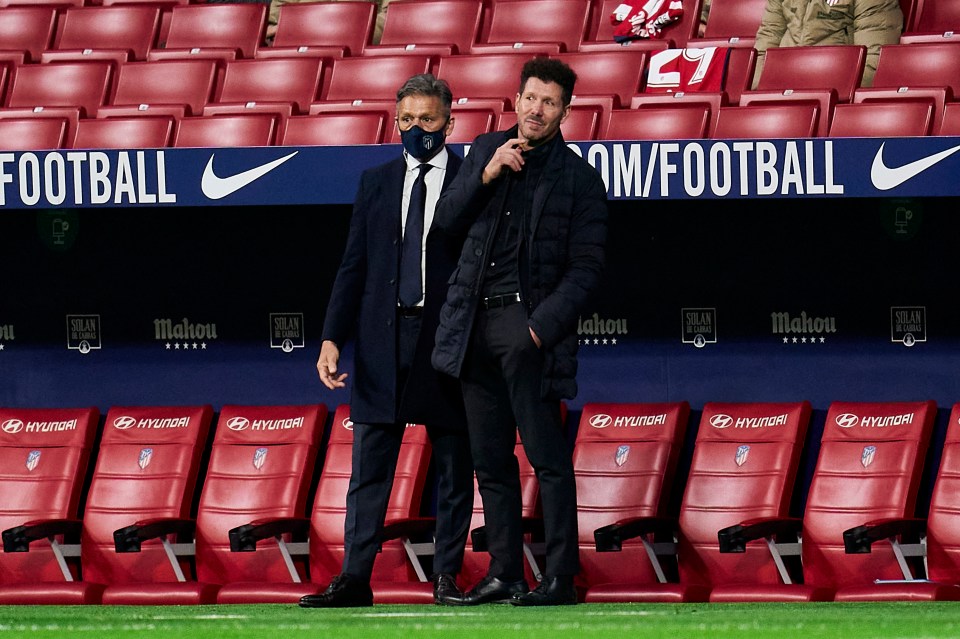 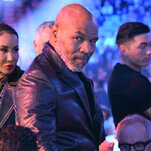 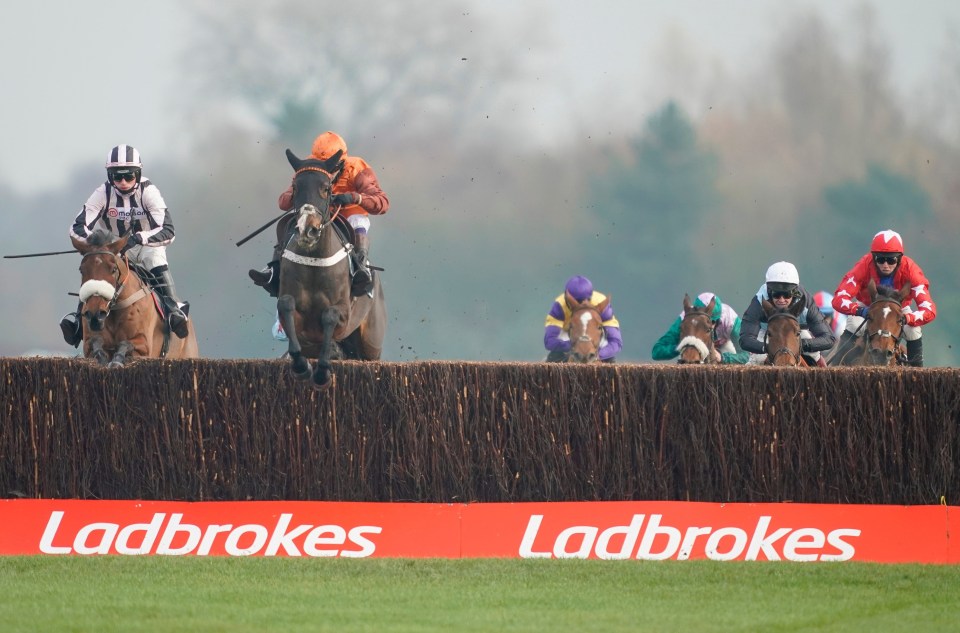