GRANIT XHAKA provided Arsenal’s latest howler as he gifted Burnley a goal by smashing the ball against Chris Wood.

The Gunners were leading thanks to an opener from skipper Pierre-Emerick Aubameyang just six minutes in.

Chris Wood will never score an easier goal in his life! pic.twitter.com/h4jYPBebWN

And Arsenal’s backline and keeper Bernd Leno had barely been tested before Xhaka’s shock gaffe.

Leno passed to the Swiss international in his own box, and the ex-captain attempted to play it across goal to David Luiz.

But Xhaka hammered it right at Wood, with the ball deflecting off the striker and into the net. 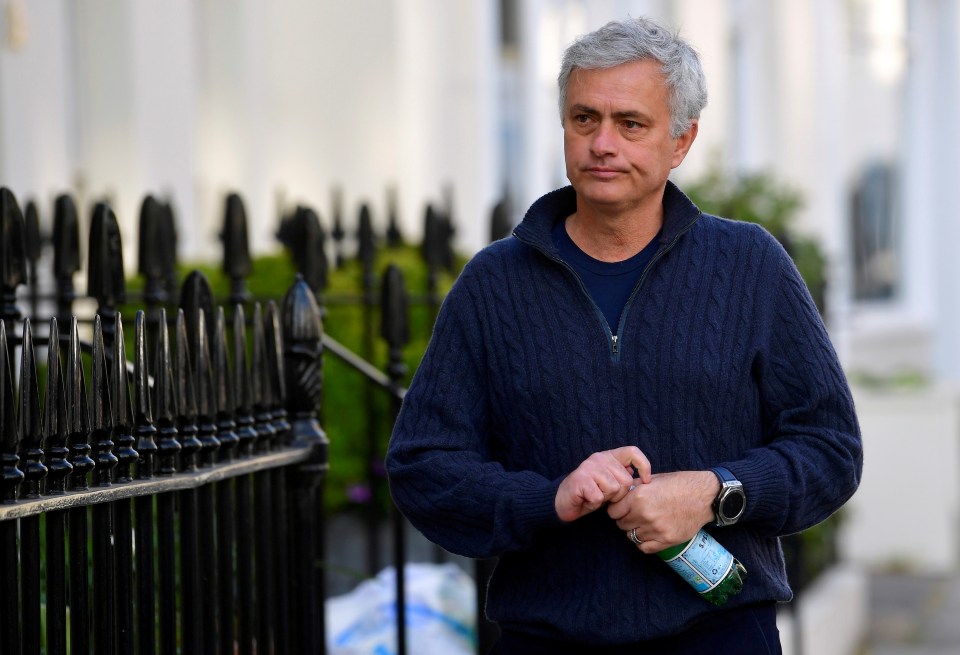 Jose Mourinho wanted by Valencia as new boss after Tottenham... 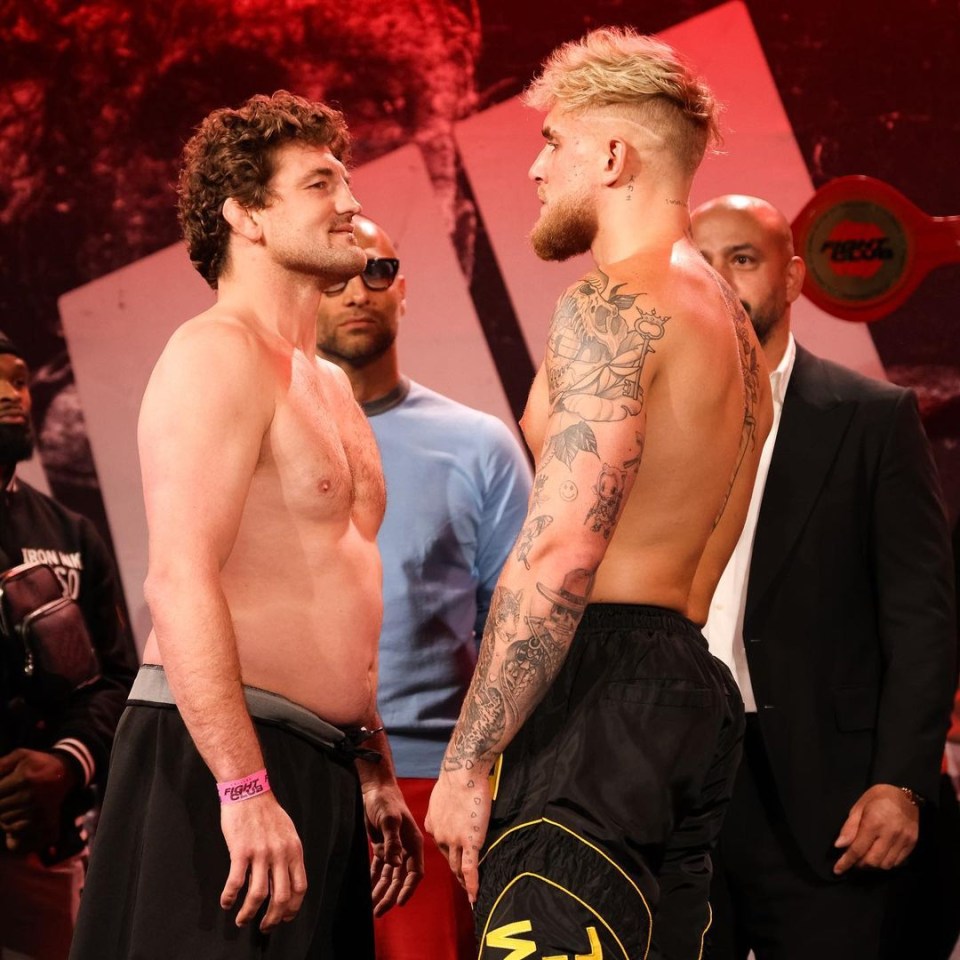 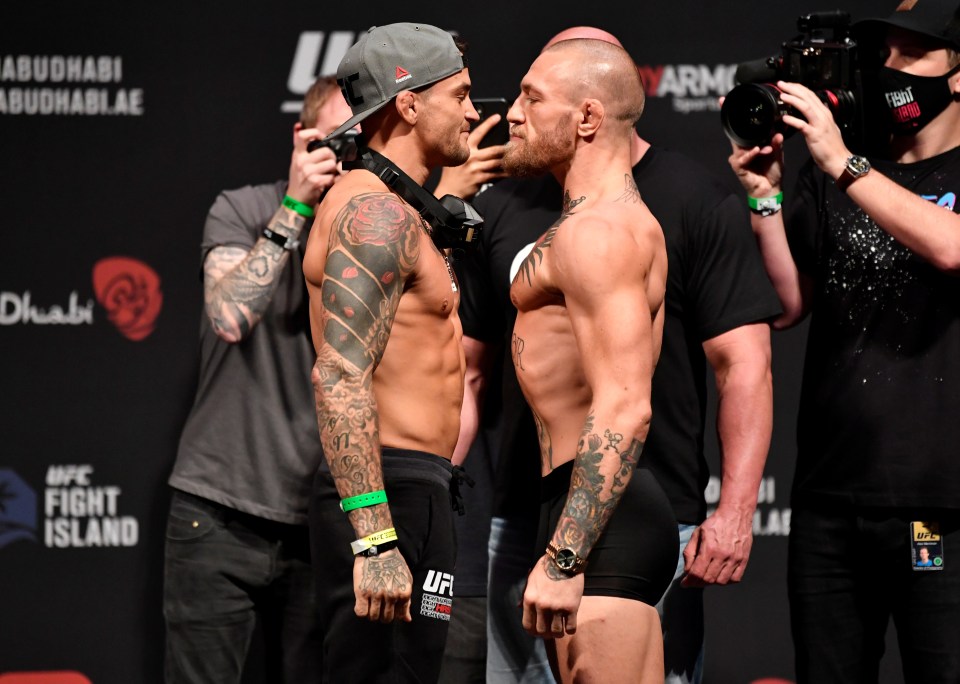 Conor McGregor vows to ‘break a few faces’ as UFC star is ti...