What Is Burt Sugarman's Net Worth?

Burt Sugarman is an American film and television producer who has a net worth of $100 million. That's a combined net worth with his wife, Mary Hart. Burt Sugarman is a true legend in the world of TV entertainment and has earned an Academy Award nomination and a Primetime Emmy nomination for his work. Sugarman is best known as a TV producer whose name has appeared in the credits of shows stretching back to the early 1970s. Some of his notable producing credits include "The Richard Pryor Show" (1977), "The Wizard of Odds" (1973), "The Newlywed Game" (1988), and "Celebrity Sweepstakes" (1974). Burt has also brought his special brand of producing prowess to the world of film, earning producer credits on movies such as "Kiss Me Goodbye" (1982) and "Children of a Lesser God" (1986). Sugarman created and executive produced the variety series "The Midnight Special," which aired from 1972 to 1981, and he appeared in an infomercial for a video collection entitled "The Midnight Special – Legendary Performances."

Burt Sugarman was born Burton Roy Sugarman on January 4, 1939, in Los Angeles, California. Burt is the son of a pharmacy owner, and as a teenager, he enjoyed spending his time riding dirt bikes and won a California drag-racing championship. Sugarman attended the University of Southern California, earning a bachelor's degree in finance in just three years. He then began selling cars and launched a company to handle the financing contracts. When he was 24, Burt came across a photo of a Ghia, an Italian car, while looking at an auto magazine, and he flew to Turin to buy one of his own. He then took on Ghia's North American distribution, which was followed by a distributorship for Excalibur and Maserati. Sugarman told the "Los Angeles Times" in 1973, "At 28, I got tired of all the beautiful cars and fun clients; I sold the distributorships and retired to play golf. After about five months of being a playboy, I got bored. That's when I became involved with show business." 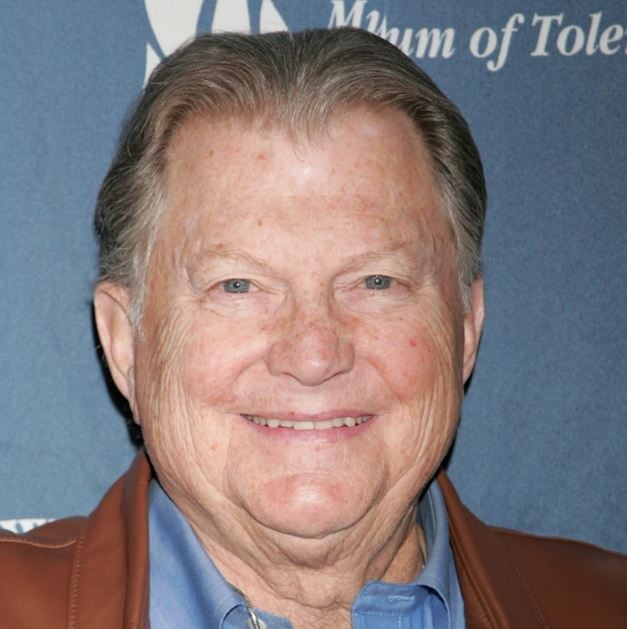 In the late '70s, Burt owned shares in the Old Tucson Corporation, which owned amusement parks in Nevada and Arizona, and he was a part-owner of the production company Barris Industries until Sony bought it in 1989. In the '80s, Sugarman was head of The Giant Group, which purchased investments in media firms such as Reeves Entertainment Group and Media General. In 1982, he spent $3 million on the stock of the nearly bankrupt South Carolina  company Giant Portland & Masonry Cement, and three years later, he bought the Keystone plant in Bath, Pennsylvania.

Burt married Pauline Schur on October 17, 1957, and they divorced in 1961. The following year, Sugarman became engaged to actress Ann-Margret. Burt was married to actress Carol Wayne from December 28, 1975, to December 1980. Sugarman wed TV personality Mary Hart on April 8, 1989, and they welcomed son Alec Jay (better known as AJ) on Christmas Eve in 1991. Hart, a former Miss America finalist, is best known for hosting "Entertainment Tonight" from 1982 to 2011.

In 1987, Sugarman earned an Academy Award nomination for Best Picture for "Children of a Lesser God" (shared with Patrick J. Palmer). In 1970, he received a Primetime Emmy nomination for Outstanding Variety or Musical Program – Classical Music for "The Switched-On Symphony" (shared with Pierre Cossette and Jack Good).

In 2013, Sugarman and Hart paid $3.8 million for a condominium in downtown L.A. at the Ritz Carlton. They sold the unit in 2018 for $6.7 million. Also in 2013, the Sugarman-Harts sold an 11,000 square foot house in Beverly Hills for $27 million. In 2015, they paid $8 million for a two-story condo in West Hollywood. In 2016, the couple paid $4.65 million for a second unit in the same building. They subsequently bought at least two more units in the same building known as the Sierra Towers. In total they have spent $15 million in that one location. In Montana, Burt and Mary have long maintained several properties. They sold a lakefront house there for $5.9 million in 2014. They also own two properties in the exclusive Yellowstone Club, one which was listed for sale for $8 million in 2018, plus a 160-acre ranch that was listed for sale in 2013 for $23 million. In total, the real estate portfolio that we know about is worth at least $50 million. 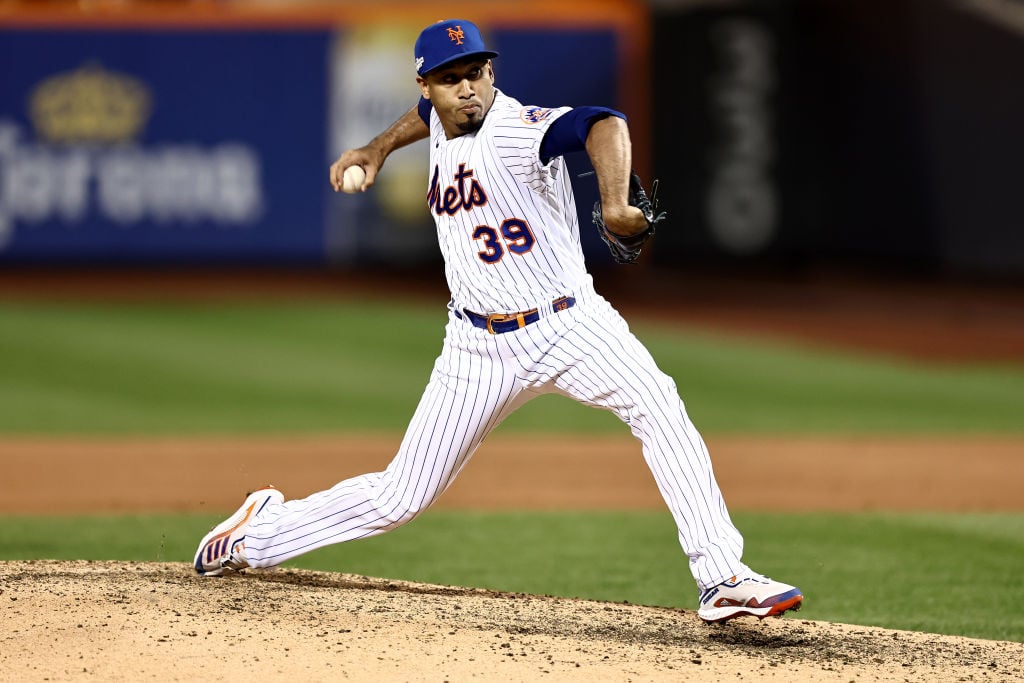 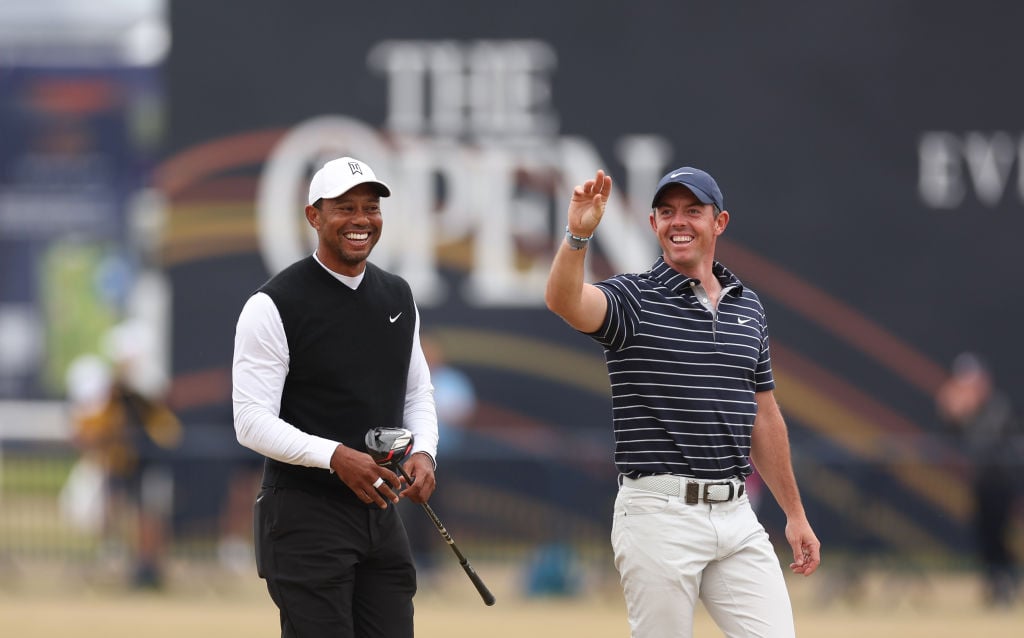 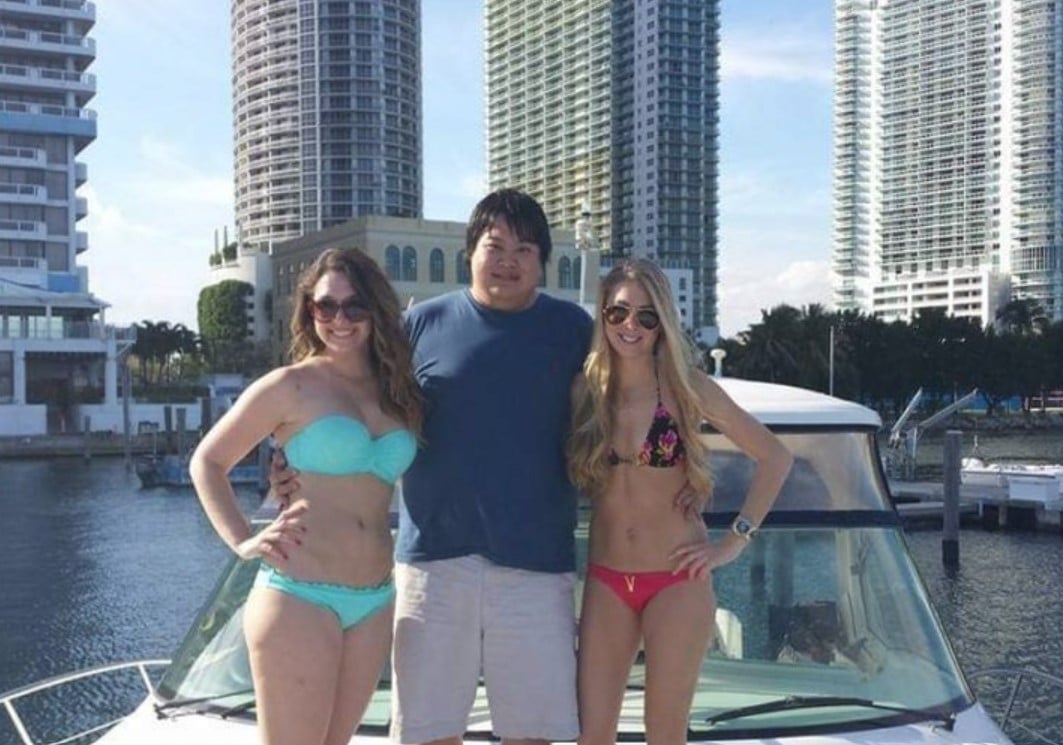 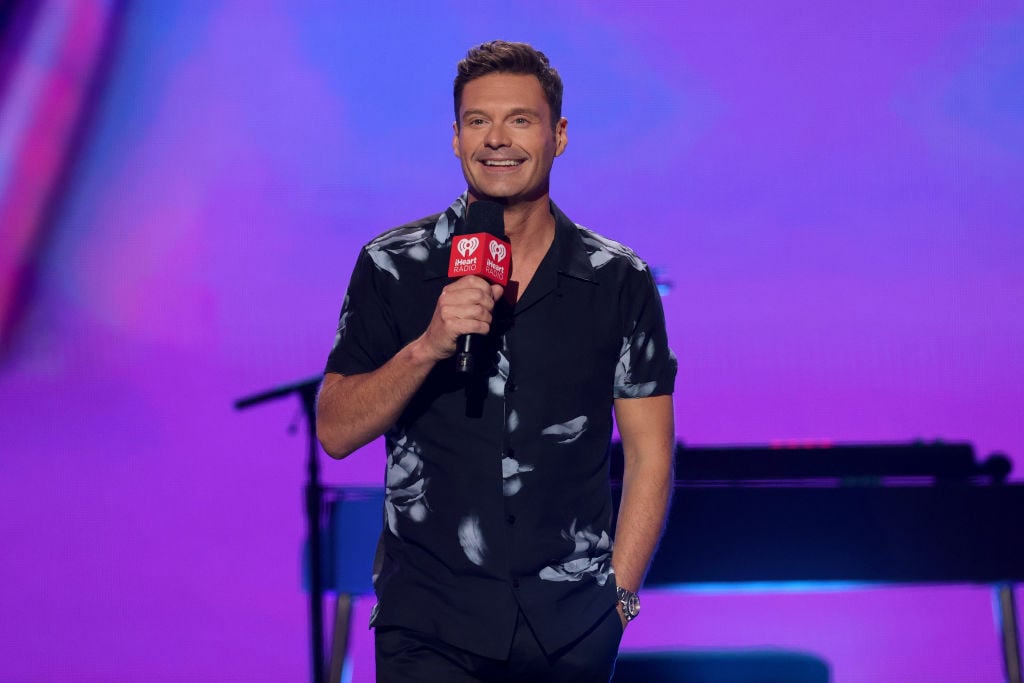