CHAMPION jockey Oisin Murphy has been hit with a three-month ban after testing positive for cocaine.

The suspension will take effect from December 11 and he will be unable to resume riding until March 11. 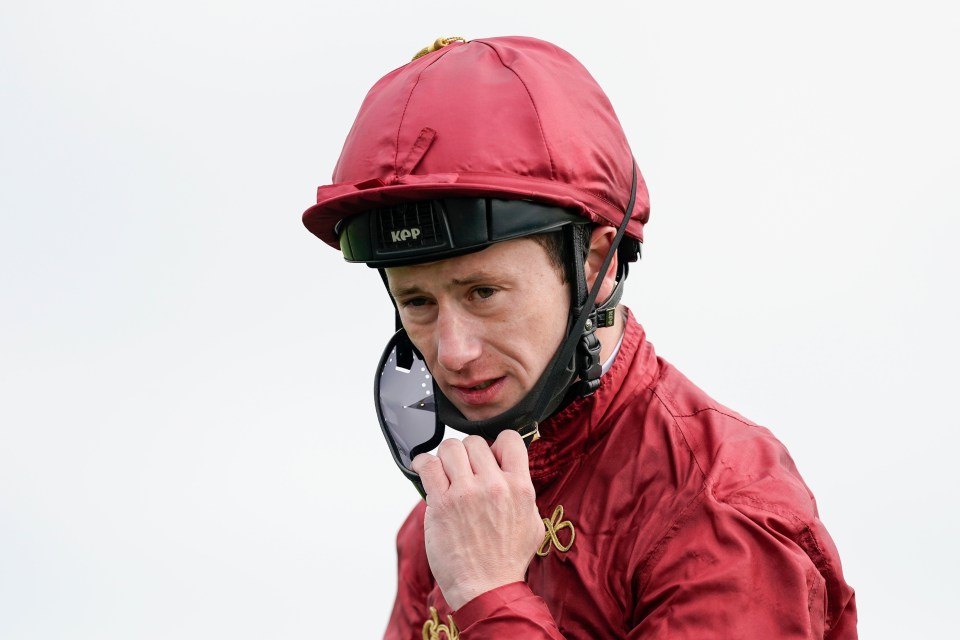 Oisin Murphy has been banned for three months for testing positive for cocainePA:Press Association

The leading rider, 25, has denied taking the Class A substance – but he says he will not appeal the decision of French racing ruling body France Galop.

Sun Sport revealed in October that Murphy had provided a positive sample when undergoing routine testing in France last summer.

He requested a ‘B sample’, the results of which were revealed today at a disciplinary hearing.

Jockeys who have previously tested positive for cocaine in France have been given six month bans.

According to the Racing Post, French stewards were persuaded by a combination of evidence from a hair test and Murphy’s own account that he was contaminated after having sex with a person he later discovered to be a user.

Most read in Horse RacinG

Murphy said in a statement that the decision showed he had been “cleared of taking cocaine”.

But the disciplinary committee felt they could not conclusively rule out the possibility raised by the hair sample that he may have taken the drug once, as he was unwilling to identify other person concerned at the hearing.

In a statement released through the Professional Jockeys’ Association, Murphy said: “I would like to thank France Galop and the panel of Commissioners for a fair hearing and for accepting the evidence I presented that I had not taken cocaine.

“This evidence included my hair sample results – the results of which I am making public today – and an expert witness statement from an eminent toxicology and anti-doping expert.

“Whilst I am obviously disappointed that I will still have to serve a three-month suspension, I am pleased the Commissioners accepted the evidence presented and am hugely relieved to have been cleared of taking cocaine.

“I respect the rules of France Galop, respect their decision and will not be appealing. Despite my relief, I regretfully put myself in a situation whereby cocaine has been able to filter into my system through environmental contamination and must live with the consequences.” 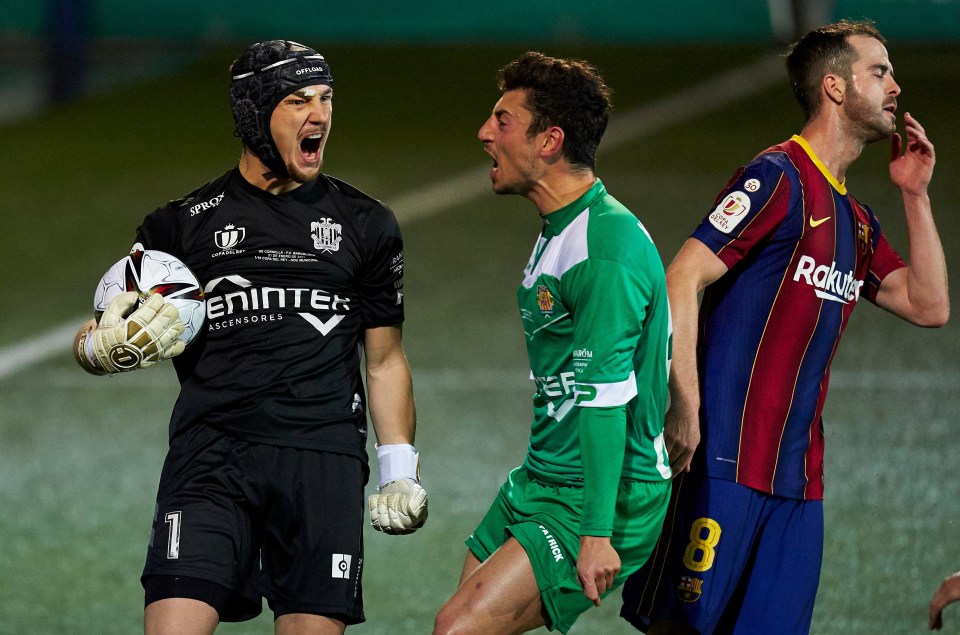 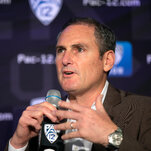 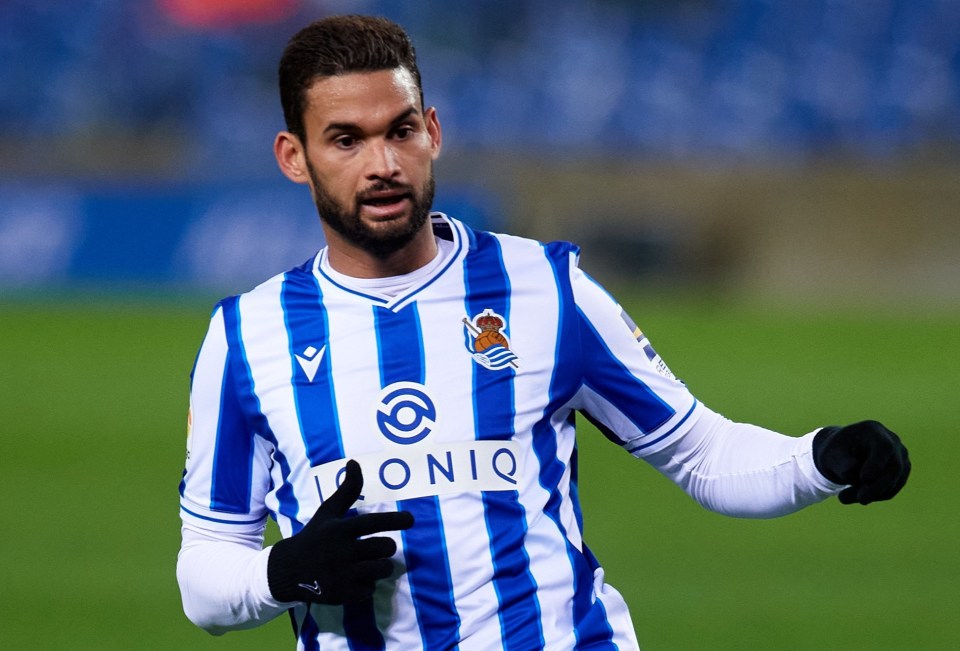 Wolves agree £18m fee for Willian Jose if they decide to mak... 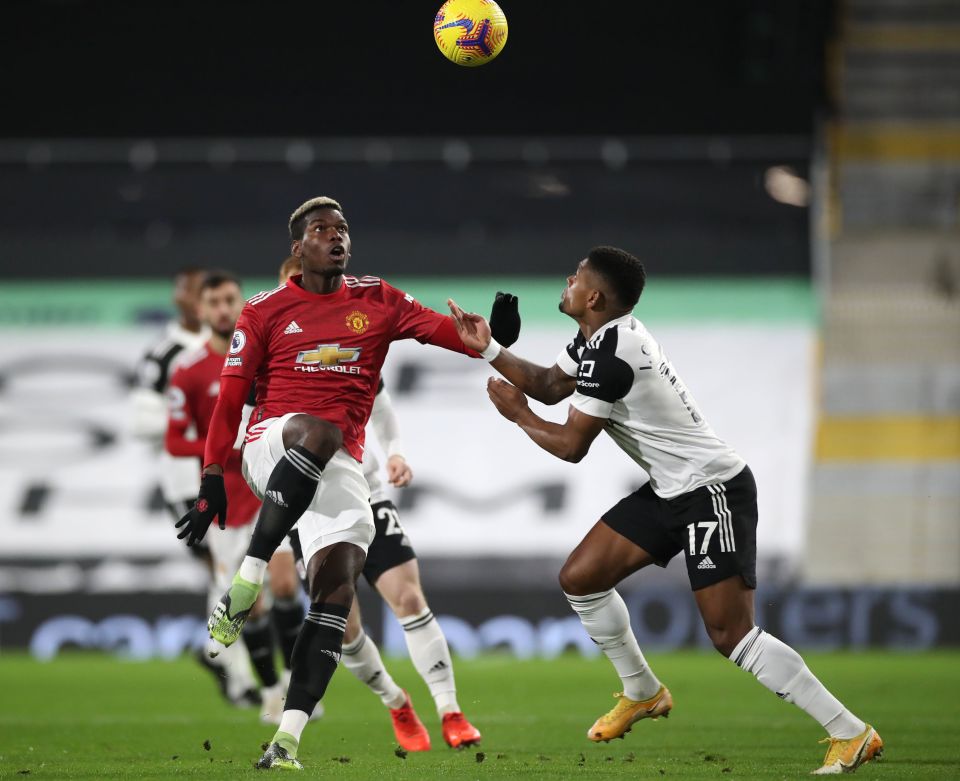