Champions League final tickets: Are Man City and Chelsea fans allowed to attend and where will the game be held?

THE Champions League is down to the last four and Man City and Chelsea are both in strong positions to qualify for the final.

City were 2-1 winners away to PSG while Chelsea scored the crucial away goal to secure a 1-1 draw at Real Madrid.

Though because of the global covid pandemic, the competition has had a very different look to it this year.

When is the Champions League final, and where’s it being held?

Are English fans allowed to attend the Champions League final?

Can I get tickets?

UEFA have revealed in their latest update that details are to follow soon on how you can get tickets to the big one.

UEFA said: “The UEFA Champions League Final 2021 will take place in Istanbul, Turkey in the Ataturk Olympic Stadium on Saturday, 29 May 2021.

“Information about the ticket sales for this match (availability of tickets, application deadline, ticket prices, etc.) should be communicated around end of April 2021.

What are the Champions League semi-finals? 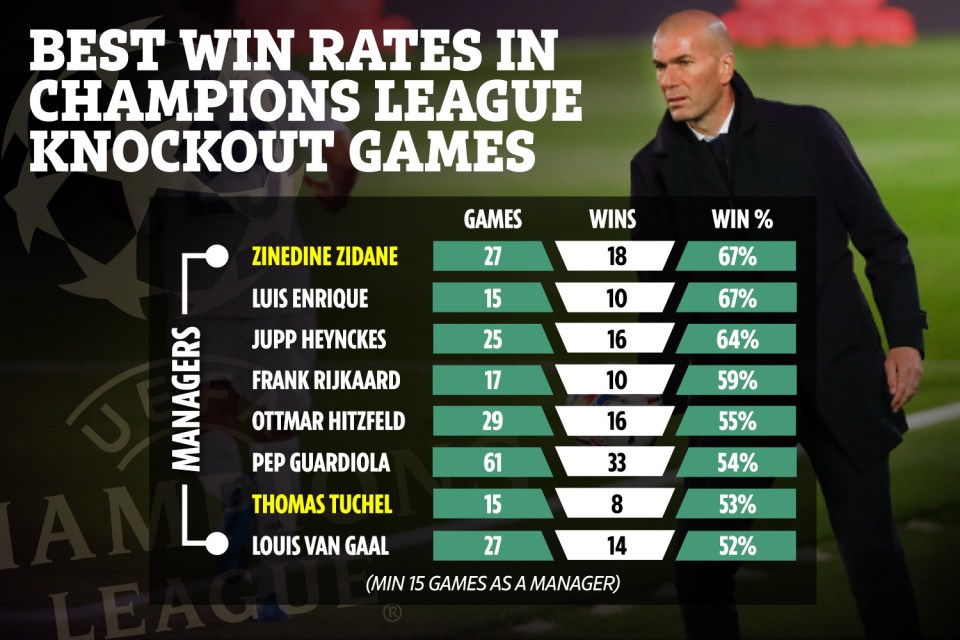