Chelsea player ratings: Mount and Kante dominate in midfield but Rudiger fails to shine in rare chance vs Newcastle

N’GOLO KANTE and Mason Mount stole the show as Chelsea secured a 2-0 win over Newcastle.

Frank Lampard’s men won their fifth game on the bounce after an own goal by Federico Fernandez gave them an early lead. 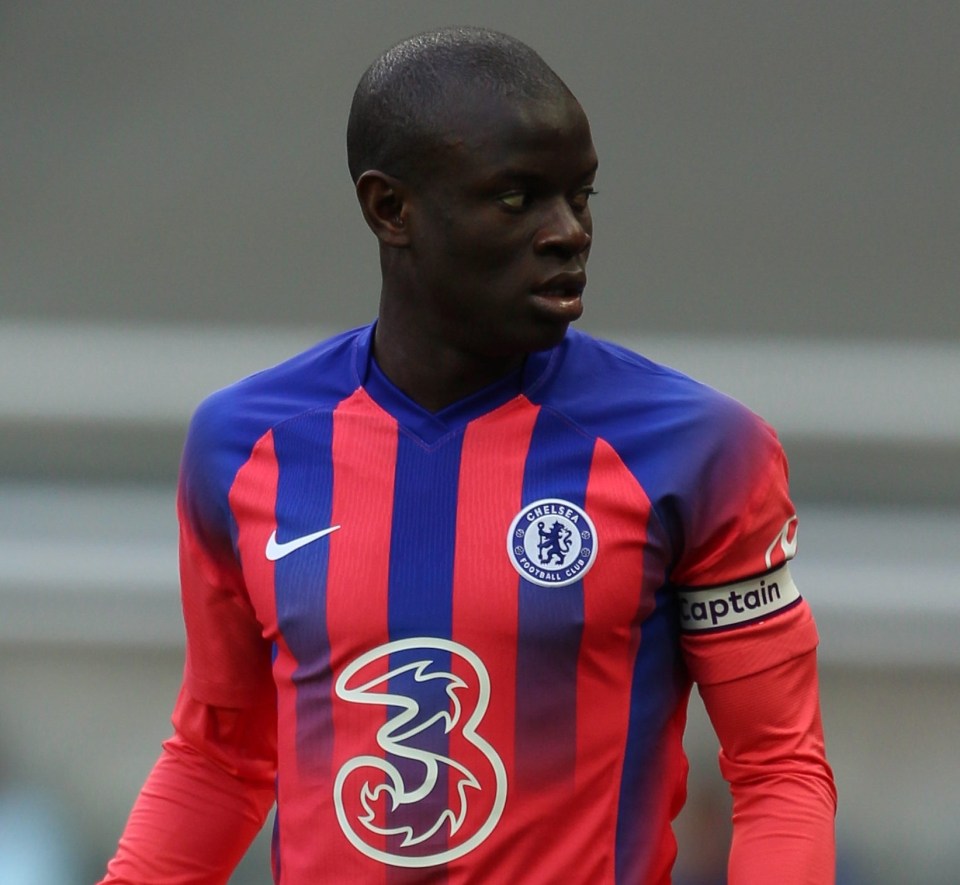 Tammy Abraham doubled Chelsea’s tally in the second half to seal the deal.

Mendy Always brings that confidence to Chelsea’s back line and he continued with that today.

He certainly wasn’t busy this afternoon but he did whatever he was called to do and showed good distribution again.

James is creating a nice partnership on the right with Ziyech.

He was dangerous in attack and solid at the back once again this afternoon.

Didn’t really take his rare starting chance and looked dodgy at the back and in possession.

He doesn’t bring the same forward-thinking progressive passing that Thiago Silva has.

Another comfortable and solid performance from Zouma, who always looked to make things happen from deep a bit more than his defensive partner.

He did very well on Chelsea’s first goal forcing the own goal and put in another consistent performance. It was more an afternoon of doing his job rather than anything more standout.

Chelsea’s captain for the afternoon was just a cut above the rest today in the deeper role.

He was all over the pitch and was even orchestrating Chelsea’s attacks from deep.

He seems to be enjoying the freer and more advanced role that he is playing at the moment and put in another decent performance today. Good on the ball, quick in possession, and good energy getting up and back.

He really enjoys playing in the central role and was behind everything Chelsea did well, including a lovely cross for Chelsea’s first goal.

In the first half, Mount actually had more touches than the whole Newcastle team he was that dominating.

The man Chelsea are calling fans are rightfully referring to as ‘a cheat code’ was full of creativity and class again today, the way he was pinging passes around long and short is a joy to watch.

Worked hard in attack but his touch looked off at times. He did provide a great finish for Chelsea’s second goal after some fine work from Werner.

His pace is always a real threat out wide and running in behind, but he was guilty of missing chances today especially one real sitter in the first half, and then another one early in the first half. But he made up for missed chances with the run with the ball he made for Tammy Abraham’s goal.

Lively cameo from Hudson-Odoi who looked to make things happen late on. 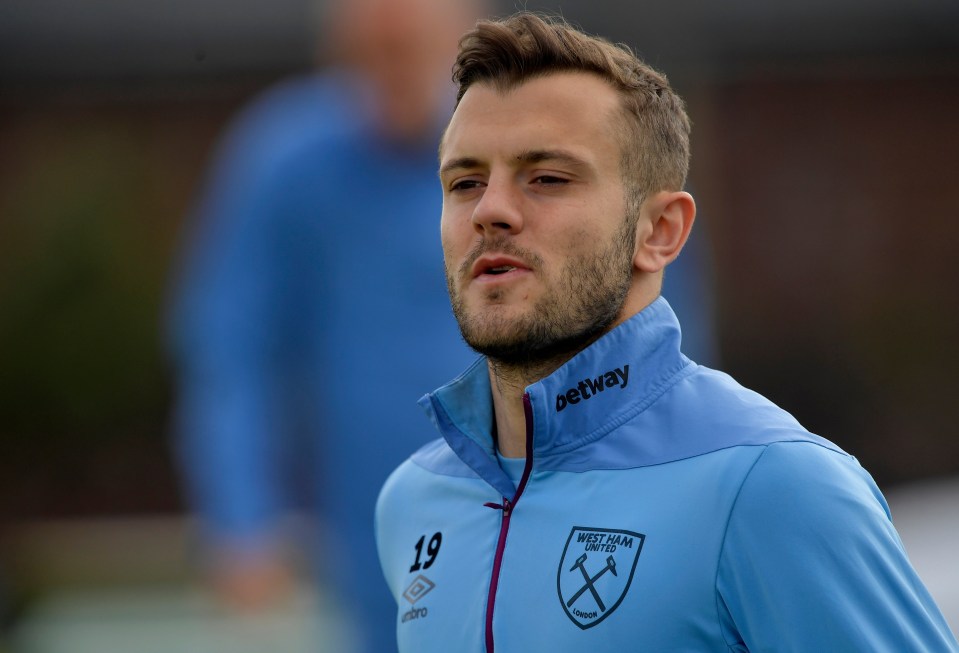 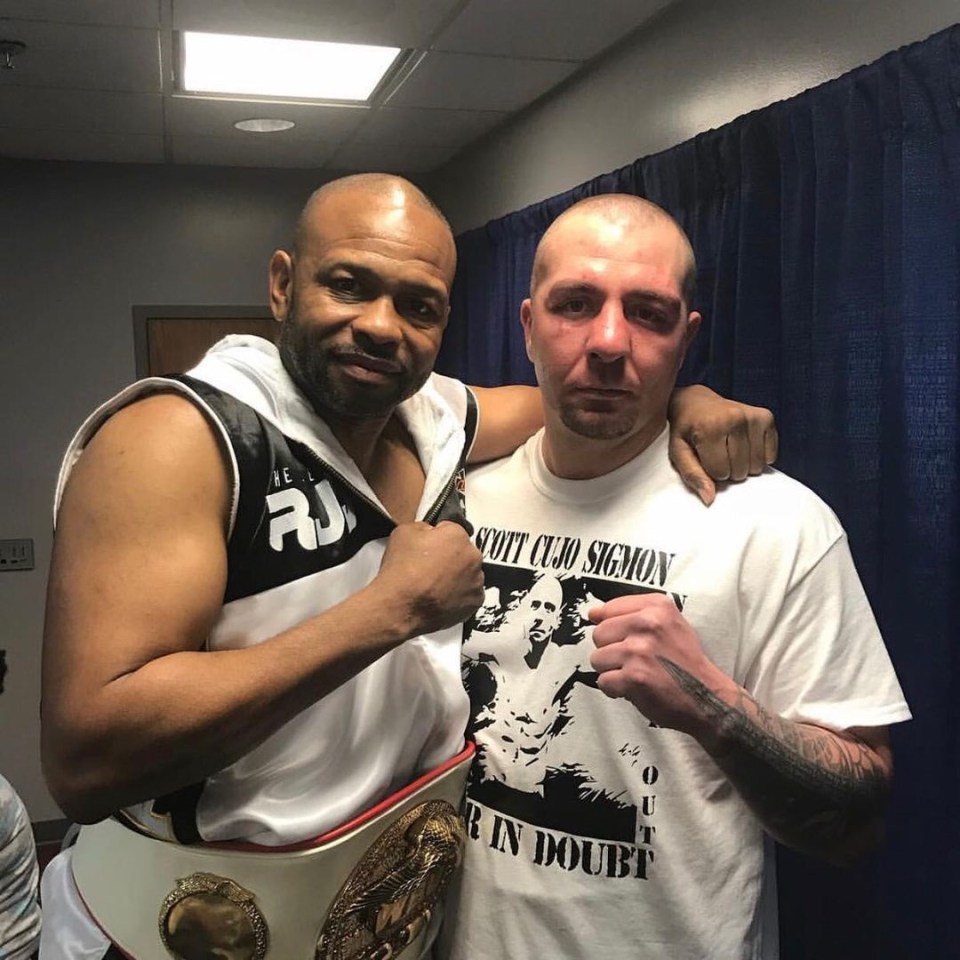 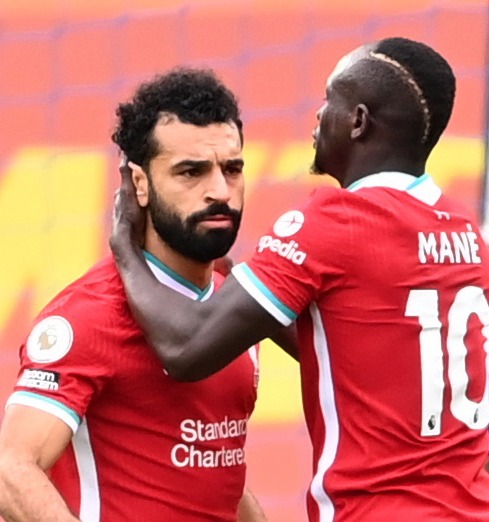