Coaching Emma Raducanu is a poisoned chalice… people will NOT be in a rush to work with her, says Sharapova’s old mentor

COACHING Emma Raducanu could be a poisoned chalice, according to the mastermind behind Maria Sharapova’s stunning rise.

Raducanu raised eyebrows by parting with coach Andrew Richardson after the 18-year-old sensationally won the US Open last month.

World No 100 Aliaksandra Sasnovich brought the British teen crashing back to Earth in Indian Wells last Friday, dumping her out in her first match since New York glory.

Raducanu immediately issued a plea for an experienced coach after her early exit in California — and Argentine Carlos Rodriguez, who had great success with Justine Henin, has emerged as a favourite to land the job.

But Michael Joyce, who helped Sharapova win at Wimbledon when she was only 17 and go on to become world No 1, is not convinced top coaches will be in a rush to work with Raducanu.

Joyce, who coached Brit Johanna Konta in 2018, said: “I was really surprised with the wording of the statement that was released when Emma announced she was splitting with Andrew Richardson, saying she felt she needed someone with Tour-level experience.

“I didn’t like the statement. If you have a good coach and it works well, then you’d think you would want to stick with them. Why would you want a big-name coach?

“She’s a great player but it’s going to be a tough job for the next coach, as expectations are high.

“If she goes to the Australian Open next year and goes out early, people will say it’s because of the coach.

“I’d known Maria for quite a long time before coaching her, as I was her hitting partner. We got to know each other, we were on a journey.

“It’s a tough one for whoever comes in and works with Emma as they won’t have that relationship and they will be under a lot of scrutiny.”

Joyce says that Raducanu should seek out Russian five-time Grand Slam champ Sharapova, now 34, for advice on coping with being in the spotlight so young.

The American added: “It’s going to be much harder for her now with so much hype and attention.

“Players can get on a hot streak, get in a zone and a bubble where everything just seems to come together. It’s how you react when that comes to an end.

“There are likely to be hiccups with such a young player, with expectations high and a superstar status to get used to.

“It can only help Emma to speak to Maria so I would encourage her to do that.” 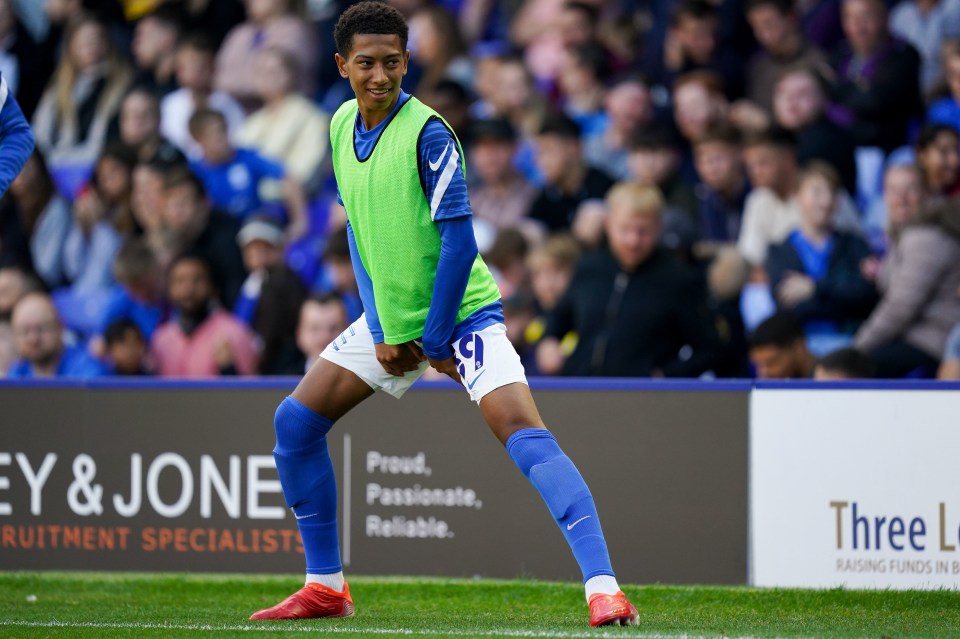 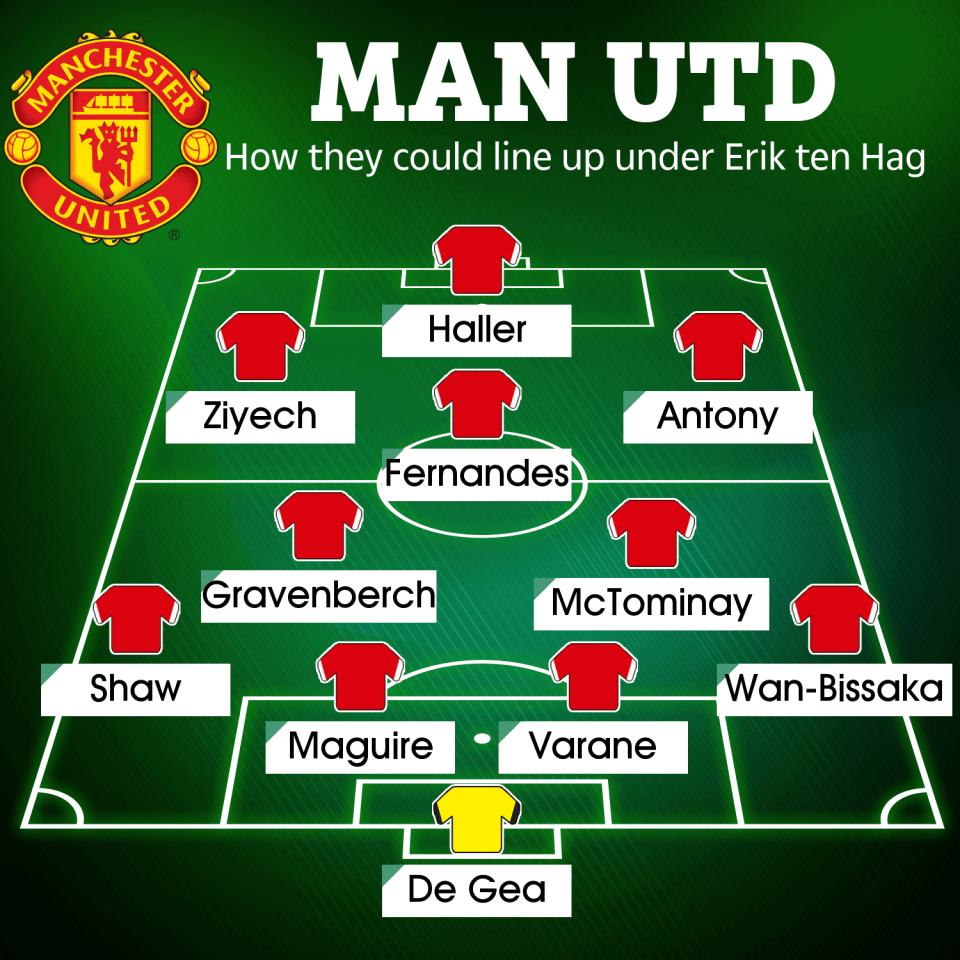 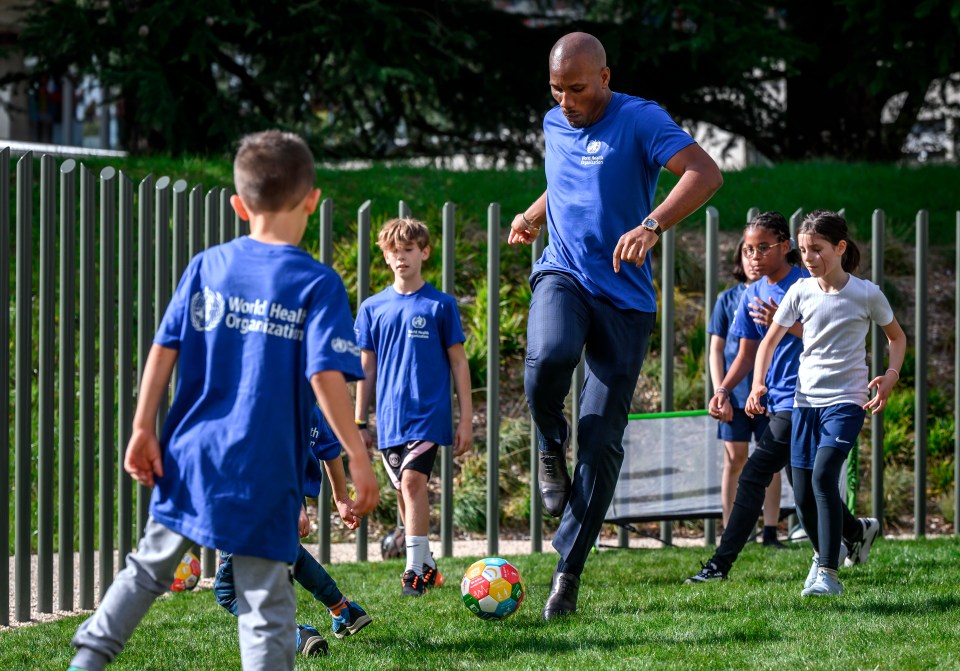