Conor McGregor would be knocked out in ONE round by Manny Pacquiao, claims Jeff Mayweather

MANNY PACQUIAO would knock Conor McGregor out in ONE ROUND, according to Floyd Mayweather’s uncle Jeff.

The Notorious is said to be in talks for a blockbuster event against the Filipino, but plans have been put on ice for the time being with the Irishman signing for UFC 257 on January 23, 2001. 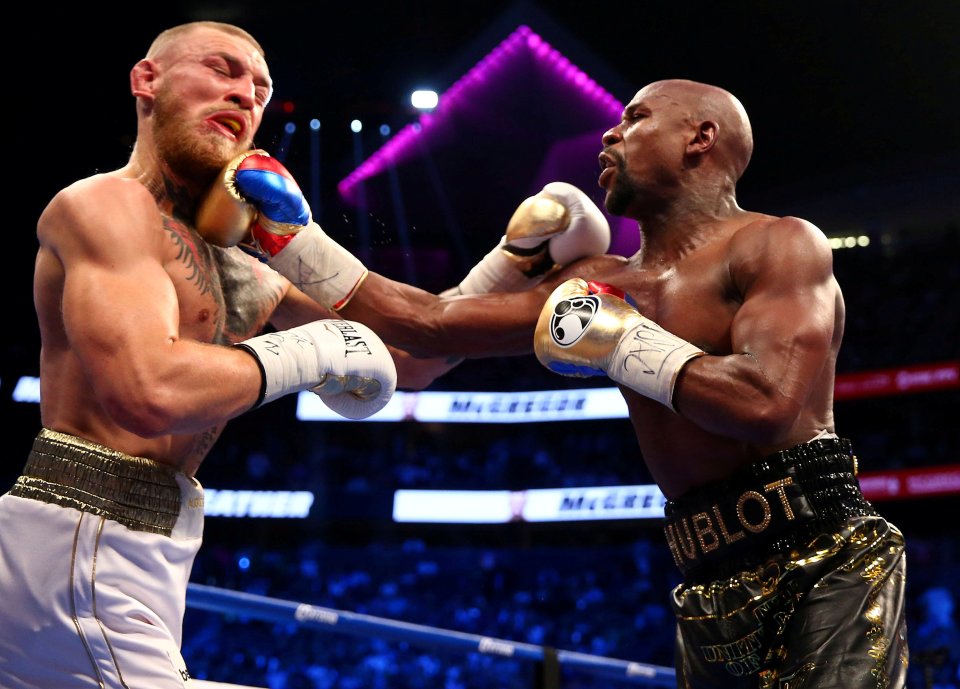 According to Jeff Mayweather, his nephew Floyd toyed with Conor McGregor and could have ended the fight when he wantedReuters 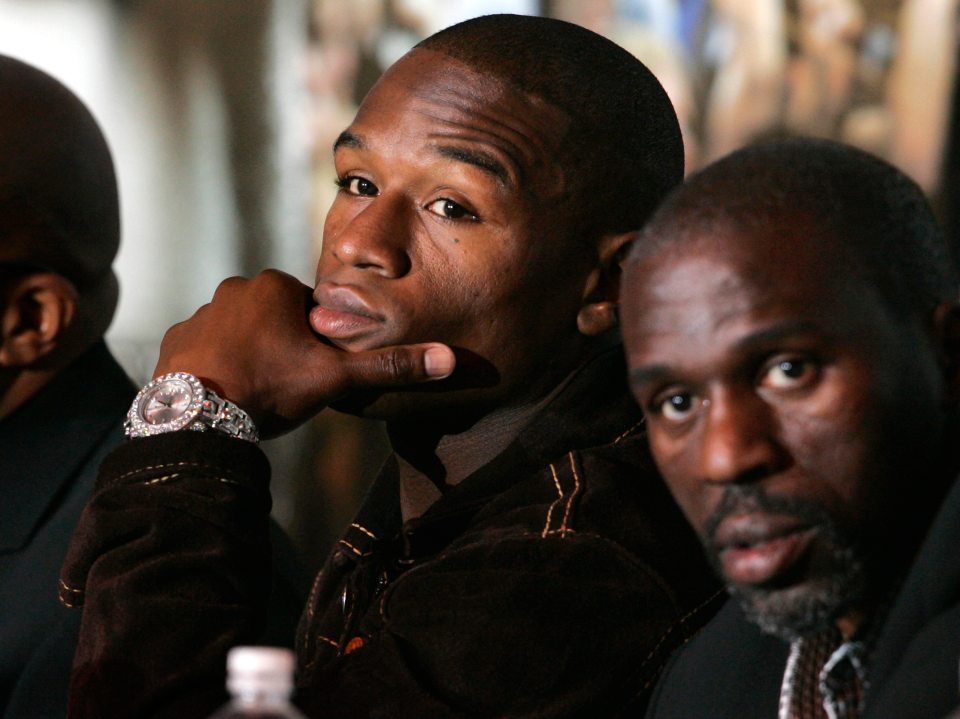 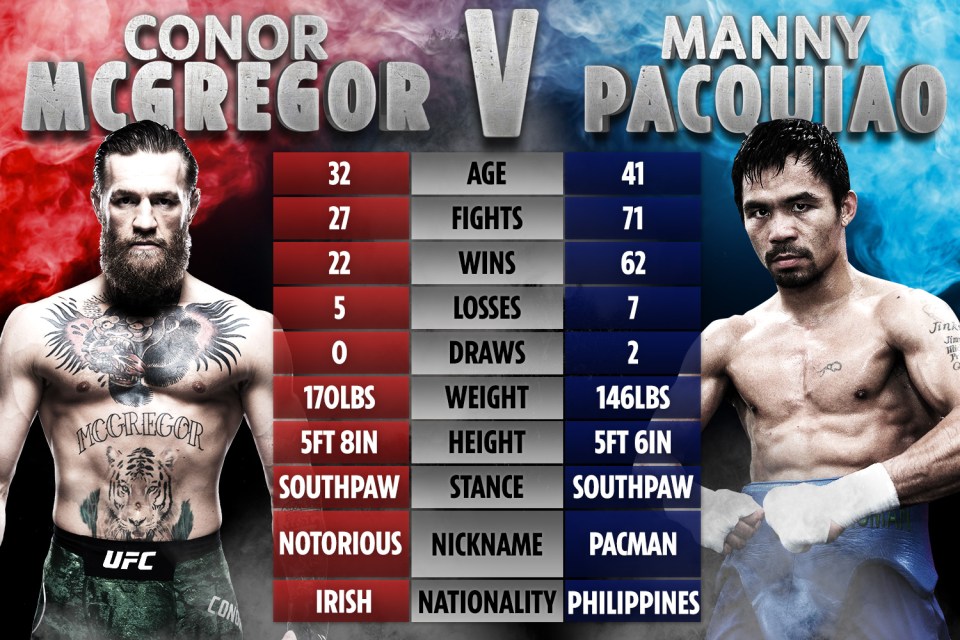 How McGregor and Pacquiao stack up

McGregor tried his hand at boxing once before – but was unsuccessful when he was stopped in the tenth round against legend Floyd Mayweather back in 2017.

But, undeterred, McGregor will return to the ring against Pacquiao in the Middle East – yet PacMan insisted he will only agree terms to fight if he can co-promote the event.

Mayweather’s uncle Jeff, however, has previously scoffed at the idea of McGregor fighting Pacquiao.

Manny Pacquiao wouldn’t play with his a**. He’d knock him out in one round

He thinks McGregor only lasted as long as he did against his nephew because Floyd toyed with him.

And the 56-year-old predicts it would be an easy night’s work for boxing’s only eight-division world champion.

Speaking on his YouTube boxing channel, Jeff said: “I think Floyd could have knocked Conor McGregor out anytime he wanted to.

“Just like they were talking about him [McGregor] fighting Manny Pacquiao. Manny Pacquiao wouldn’t play with his a**. He’d knock him out in one round.

“Any other fighter other than Floyd would knock Conor McGregor out in one or two rounds.”

Most Read In Boxing

Tyson NOT in top 10 heavyweights and would've lost to Ali & Frazier, says Warren

This is an opinion shared by ex-boxer Paulie Malignaggi, who is of course McGregor’s bitter rival.

American Malignaggi, 39, said: “He basically quit against Mayweather and stopped throwing punches. He was in shape. I was in camp with him. He was looking for a way out of that fight.”

The former sparring partners had a high-profile falling out three years ago in the build-up to McGregor’s fight with Mayweather.

The UFC star angered the American after releasing images of him appearing to KO Malignaggi during a training session. 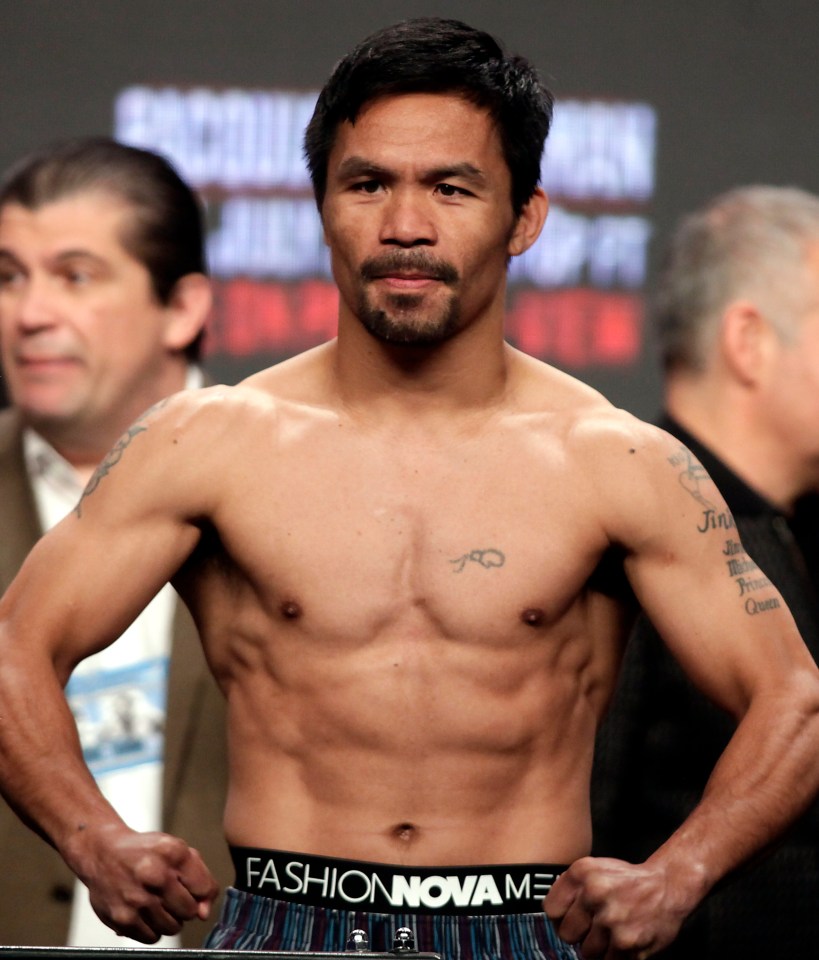