CRISTIANO RONALDO is reportedly keen to rebuild bridges with Real Madrid ahead of a shock return to the Bernabeu. 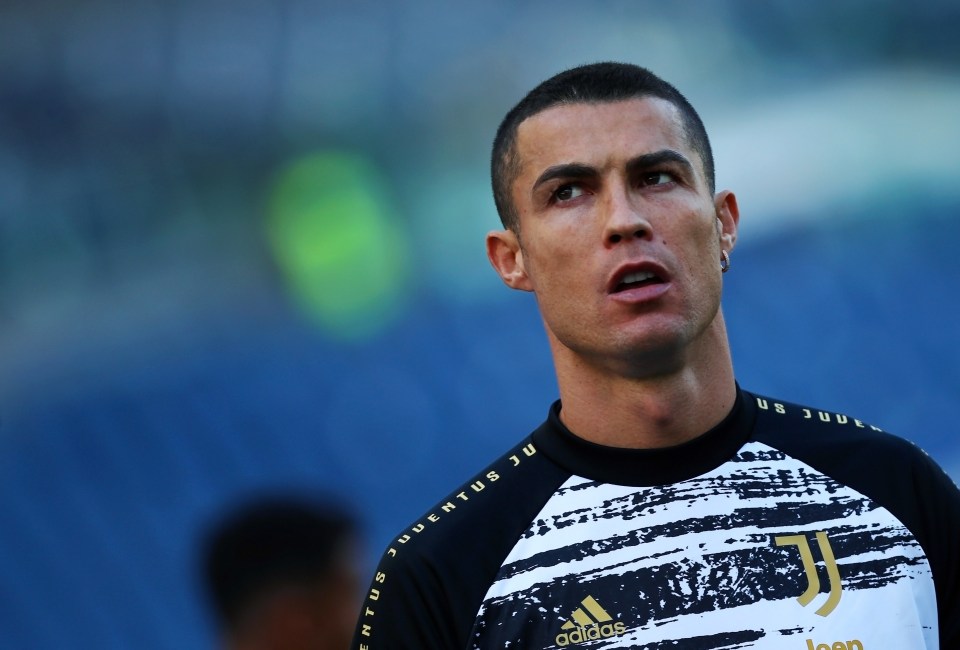 Ronaldo left Zinedine Zidane’s side to join Juventus for £99million in July 2018.

Marca claim the Portuguese star is already contemplating a move back to Madrid.

He has allegedly reached out to his former club in a bid to make his interest known.

The five-time Ballon d’Or winner will have to rebuild his relationships at the club.

He cut off contact with the LaLiga side completely following his move to Italy.

Ronaldo only remained in regular contact with close pal Marcelo.

Ronaldo has helped them to win two consecutive Serie A goals and scored 71 goals for the club.

But the Italians could be forced to get his £540,000-per-week salary off the books.

Manchester United are also said to be interested in bringing Ronaldo back to Old Trafford.

Ole Gunnar Solskjaer’s side have reportedly made a ‘formal offer’ to re-sign the superstar. 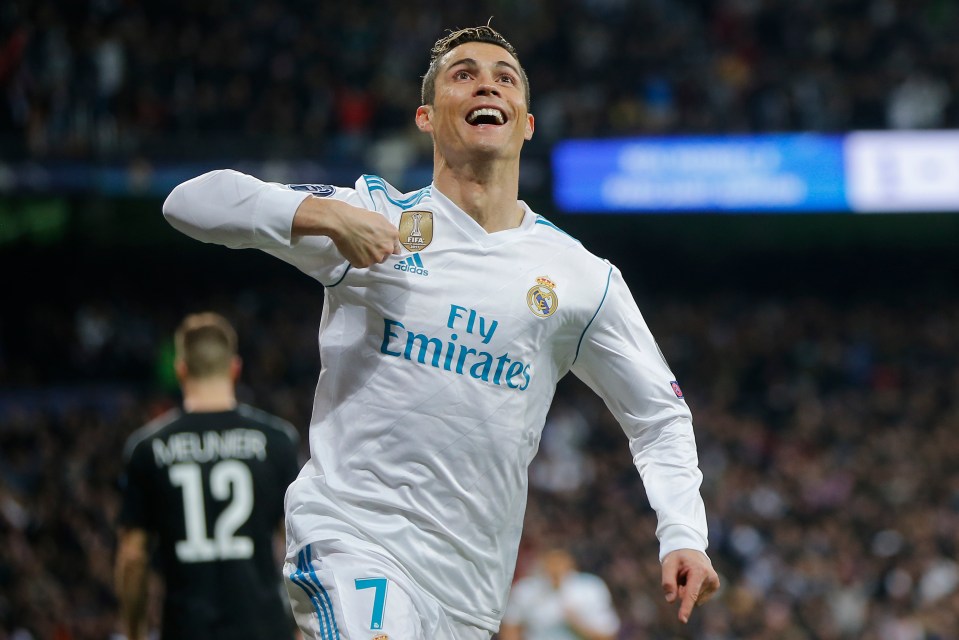