What Is Danny Pudi's Net Worth and Salary?

Danny Pudi is an American actor, comedian, writer, director, and producer who has a net worth of $3 million. Pudi is best known for playing Abed Nadir on the NBC sitcom "Community" (2009–2015), and in 2020, he began starring as Brad Bakshi on the Apple TV+ series "Mythic Quest."

Danny Pudi was born Daniel Mark Pudi on March 10, 1979, in Chicago, Illinois. His parents, Teresa (an analyst and programmer) and Abraham, became naturalized American citizens after immigrating to the United States from Poland and India, respectively. Sadly, Abraham passed away in 2018. Danny spoke Polish as a child, and he grew up on Chicago's South Side with siblings Katherine and Adam. Pudi attended Notre Dame College Prep in Cook County, Illinois (and gave the commencement speech there in 2013), then he enrolled at Marquette University in Milwaukee, Wisconsin, where he won the Chris Farley Scholarship. After earning the scholarship, Danny performed at an improv event featuring comedians such as Dave Chappelle and Jim Breuer, and he later studied at the Second City Training Center and joined the a sketch comedy group called Stir Friday Night. Pudi graduated from Marquette University in 2001 with degrees in Communications and Theatre.

Before he moved to Los Angeles in 2005, Danny began working as a recruiter for a Chicago actuarial recruiting firm. He kept his job after the move and was able to work from home. Pudi made his TV debut on a 2006 episode of "The West Wing," and later that year, he guest-starred on "ER" and had a four-episode stint on "Gilmore Girls." He then appeared in the short film "Cop Show" (2007), the TV movies "The Untitled Rob Roy Thomas Project" (2007) and "Giants of Radio" (2008), and the television series "The Bill Engvall Show" (2008), and he had a recurring role as Sanjay on "Greek" from 2007 to 2008. From 2009 to 2015, Danny starred as Abed Nadir on "Community" alongside Joel McHale, Gillian Jacobs, Yvette Nicole Brown, Alison Brie, Donald Glover, and Chevy Chase. The series aired 110 episodes over six seasons and won a Critics' Choice Television Award for Best Comedy Series in 2012. The same year Pudi landed his role on "Community," he also appeared in his first feature film, "Road Trip: Beer Pong." In 2011, he appeared in the film "Fully Loaded" and guest-starred on "Cougar Town" and "Chuck," then he had an uncredited role in the 2012 Seth Rogen-Barbra Streisand comedy "The Guilt Trip." 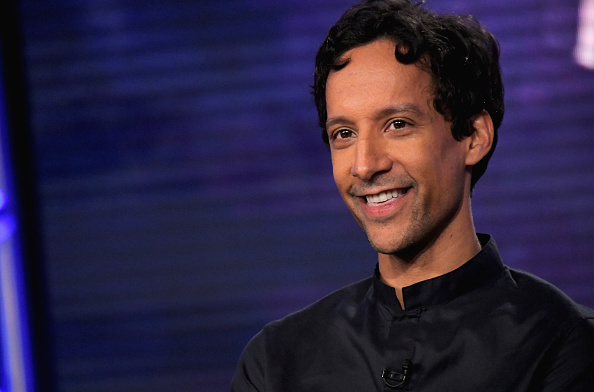 Danny married Bridget Showalter on June 5, 2004. The couple met during their freshman year at Marquette University, and they welcomed fraternal twins Fiona and James on January 12, 2012. In a 2009 interview with "India Currents," Pudi spoke about staying healthy, stating, "I run a lot. I've run four marathons. Ideally I run five or six days per week. It keeps me in shape and frees my mind. I'm always in a better mood after I run." He added, "I eat a pretty healthy diet…Bridget really motivates me in that area. She's a vegetarian. I'm not but I limit my meat consumption, and eat lots of fruits and vegetables."

In 2014, Danny and Bridget paid $1.32 million for a 3,700 square foot home in Pasadena, California. The home, which they purchased from Olympic gold medalist Betsy Mitchell, was built in 1925 and includes six bedrooms and 3.5 bathrooms. 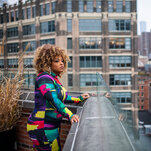 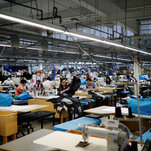 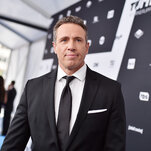 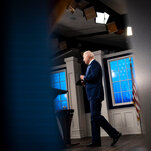