KEVIN DE BRUYNE proved it was a numbers game by arming himself with stats to land his bumper new Manchester City deal.

The Belgian maestro, 29, negotiated a two-year extension at the Etihad on Wednesday reportedly worth an eye-watering £385,000 a week to make him the highest-paid player in the Premier League. 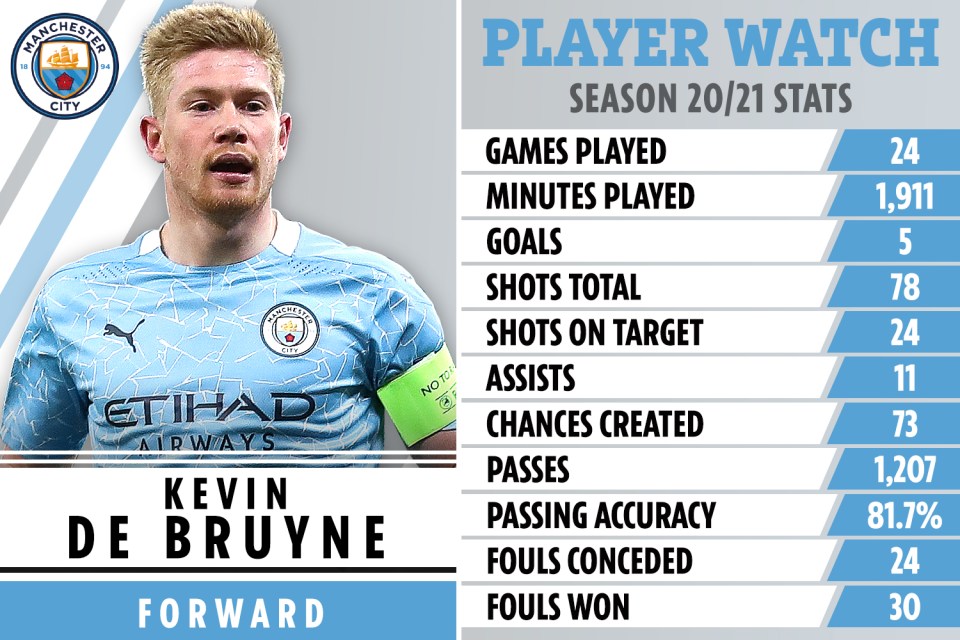 De Bruyne is said to have talked his way up from his current £300k wages after using data to show just how vital he is to Pep Guardiola‘s team.

The move comes seven years after Jose Mourinho showed him the Chelsea exit door after brutally spelling out how his stats did not stack up with those of his attacking team-mates.

The Athletic reports De Bruyne commissioned a team of data analysts to study every facet of his contribution to the side and relate it to the team’s chances of success going forward.

The midfielder is thought to have wanted information on his own performances and his impact on the team but also the squad’s ability to continue to win trophies.

The Champions League is the only one major domestic competition missing from De Bruyne’s trophy cabinet and he is desperate to be crowned a European champion.

And his research revealed not only is he evidently a key cog in the City machine but that there is no place he would rather be with the quadruple-chasing team still capable of winning honours for years to come.

In 2014, Mourinho had shunned De Bruyne by ‘proving’ he wasn’t up to scratch by reading off his stats in front of him after calling him into his office.

The former Blues ace told Sky Sports: “Jose called me into his office in December, and it was probably the second big life-changing moment for me. He had some papers in front of him, and he said, ‘One assist. Zero goals. Ten recoveries’.

“It took me a minute to understand what he was doing. Then he started reading the stats of the other attacking forwards – Willian, Oscar, [Juan] Mata, [Andre] Schurrle. And it’s like – five goals, ten assists, whatever. 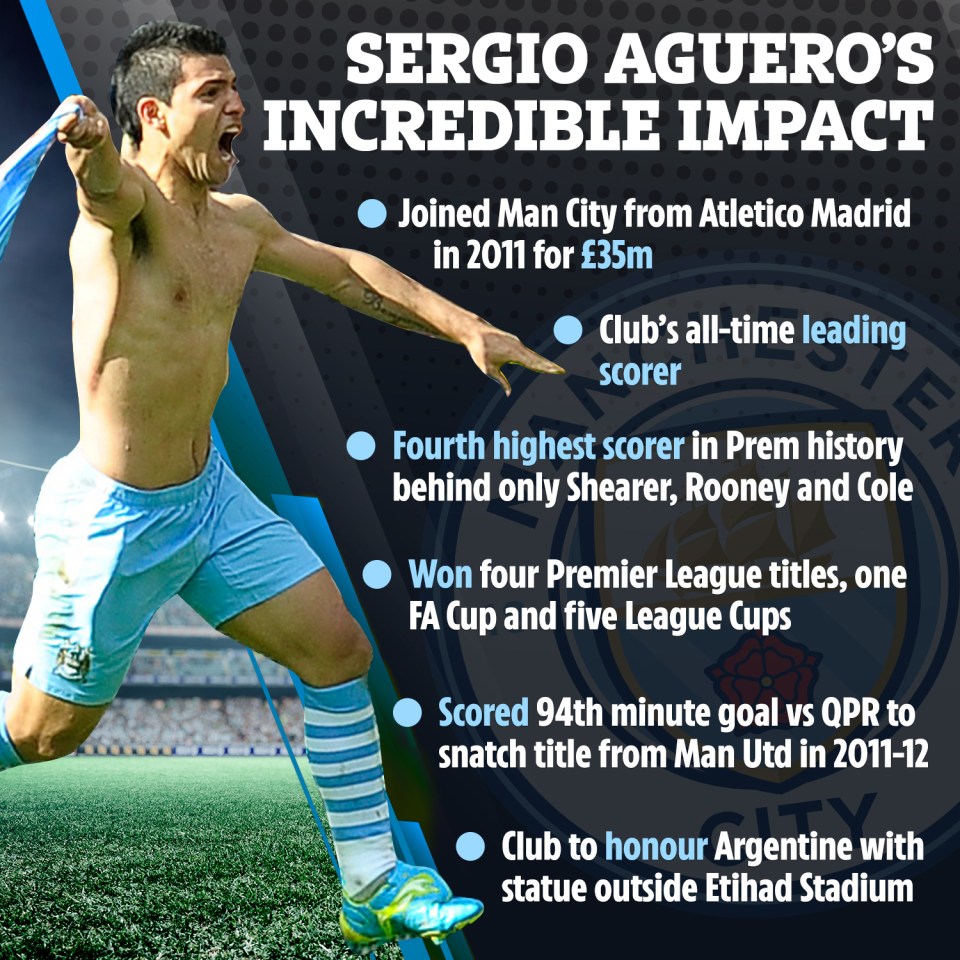 “Jose was just kind of waiting for me to say something, and finally I said, ‘But some of these guys have played 15, 20 games. I’ve only played three. So it’s going to be different, no?’

“It was so strange. I was completely honest. I said, ‘I feel like the club doesn’t really want me here. I want to play football. I’d rather you sell me.’

“I decided to go away because I felt I didn’t have any chances of playing at the time. I didn’t see more opportunities coming so for me, it was the best decision to leave Chelsea and go to a situation where I felt I could start again.”

De Bruyne left Chelsea for Wolfsburg in January 2014 before 18 months later arriving at City for £54m and he is now set to complete a decade in the Sky Blue shirt.

I am playing the best football of my career and I honestly feel there is more to come.”

After extending his stay in Manchester – where he feels at home – De Bruyne said: “Pep and I see football in the same way. Having that relationship with a manager is so important to me because our objectives are totally aligned, and we want the same things.

“This football club is geared for success. It offers me everything I need to maximise my performance, so signing this contract was a straightforward decision.

“I am playing the best football of my career and I honestly feel there is more to come.

“I could not be happier. Since joining City in 2015, I have felt at home. I love the fans; my family are settled here in Manchester and my own game has developed really well.”