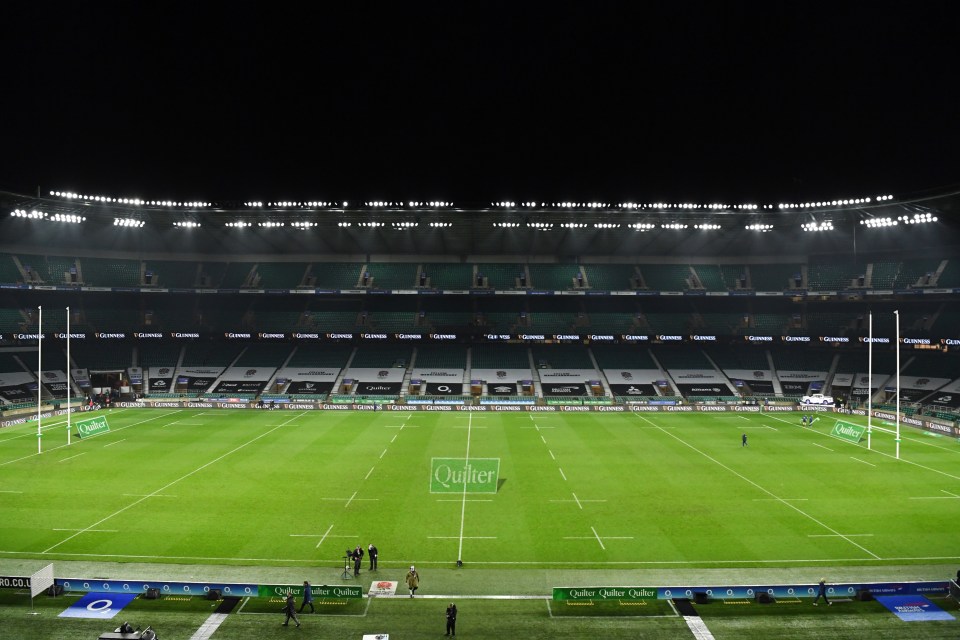 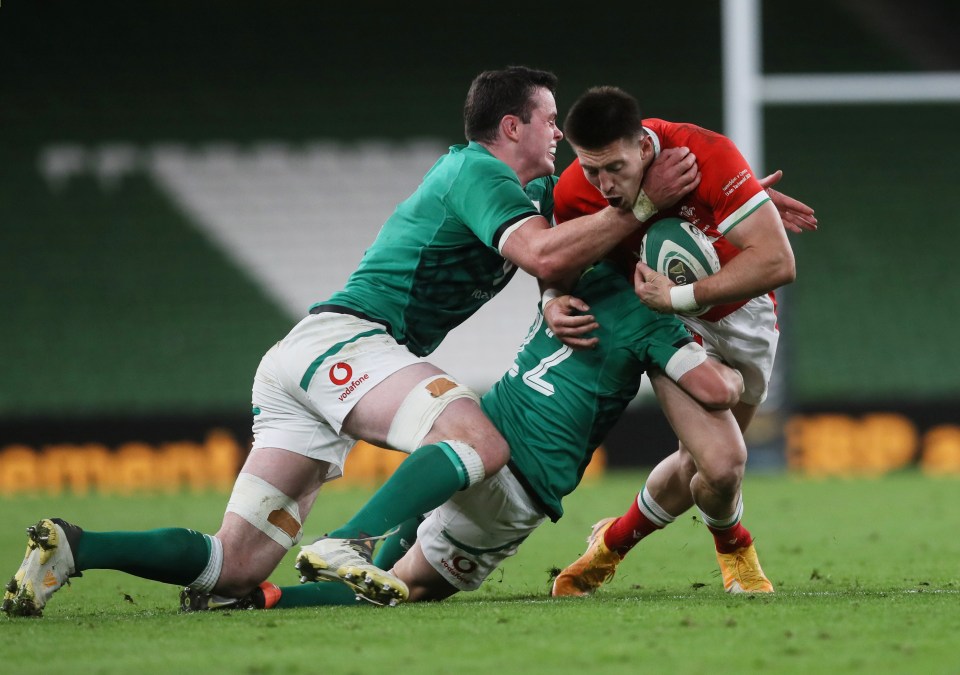 A QUESTION OF MATT

The lowdown on Matt Dawson – plus his toddler's battle with meningitis

Flower of Scotland lyrics: What are the words to Scotland's national anthem?

“[Ireland is] a massive step-up. You’ve just got to look at the world rankings,” England boss Eddie Jones said.