Sir Alex Ferguson has admitted he could no longer dish out his infamous “hairdryer” blasts in the modern-day game because snowflake footballers have been known to cry.

The ex-Manchester United boss became renowned for his many close-up screaming and spitting outbursts – including infamously injuring David Beckham’s eye – and even the England captain, Wayne Rooney, and Cristiano Ronaldo were not immune.

Ferguson was known for having a fierce temper at times[/caption]

But Fergie now bemoans the fact that current football managers are restricted from using his fearsome motivational weapon because society has changed and players have become too sensitive.

Speaking to The Athletic, he said: “Jim Smith told me one of his players started crying when he got criticised.

“I thought, ‘What is the game like now? Where are we going?’

“Obviously you have to be tactful nowadays about the criticism you give them.”

Fergie was known for going right up to players’ faces as well as kicking items around during both individual and team-wide “hairdryer” rants.

Fergie has held his hands up to the most infamous outburst when he kicked a boot which hit Beckham’s eye after Becks swore following an FA Cup defeat against Arsenal.

And Ronaldo ended up getting stick from his team-mates after being made to cry by a blast from the “hairdryer” – a word Fergie hated when it was first coined.

Fergie said: “I didn’t like it at the time. But now you have to admit the comedy part.

“I could be really angry or volatile, but it was over and the players knew that and never brought it up again. They never bore a grudge.

“It was all over in the dressing room. The more important part is to tell the truth.” 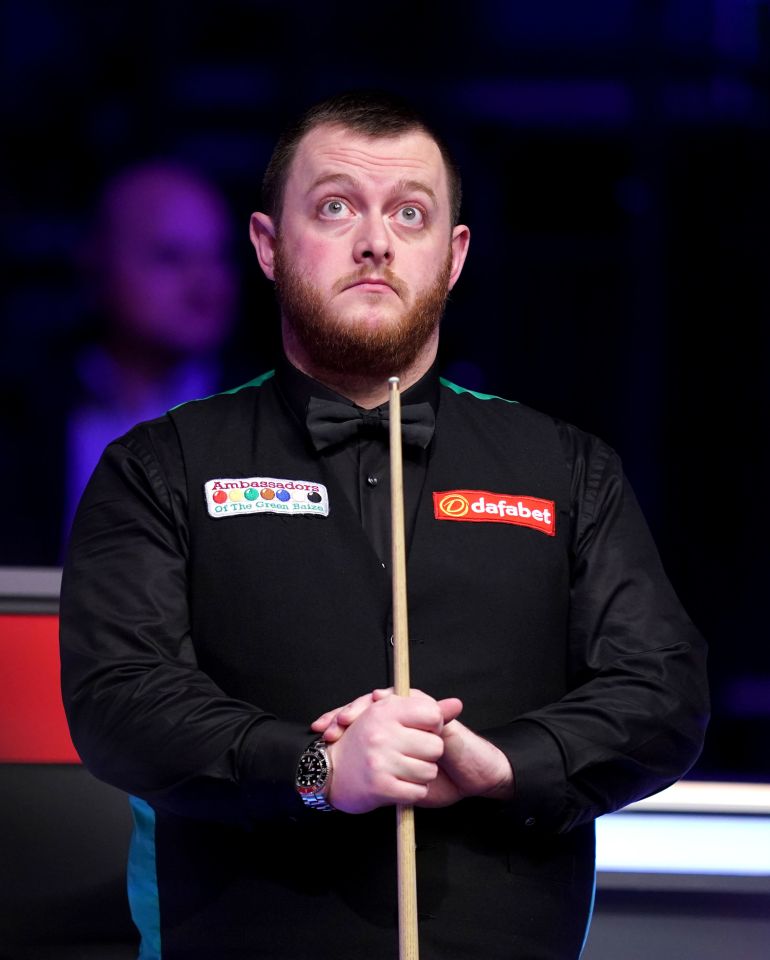 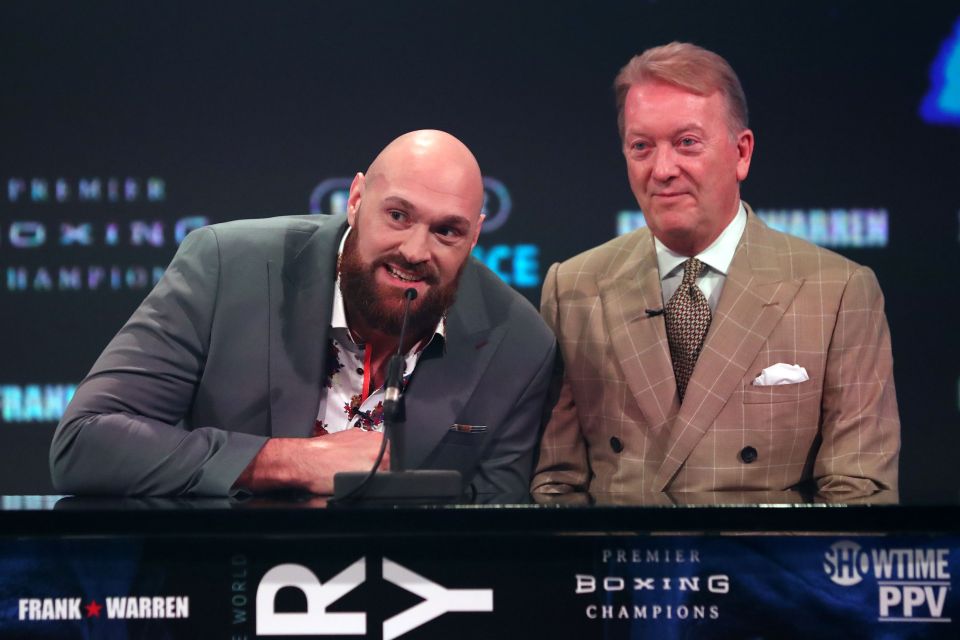 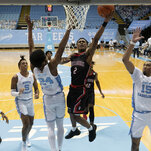 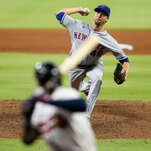