FORMULA ONE bad boy Nikita Mazepin has apologised to Sergio Perez after blocking him during the Portugal GP.

The Russian was slapped with a five second time penalty and given a point on his superlicence for ignoring blue flags and almost causing a smash.

Mazepin, who was dead last, blocked Perez who was leading the race at the time, causing the Mexican to take defensive action.

Mazepin, who finished the race last, accused his Haas team of not warning him that Perez was approaching at speed.

He said: “It’s pretty simple, totally my mistake on that. I didn’t really get a warning from the team, but no excuses on this.

“It is just my fault. I apologised to Checo already.”

Perez, who was fourth, added: “I thought that he saw me. He apologised after the race. He basically didn’t see me. I thought he did.”

Defending champion Lewis Hamilton won the race for the 97th win of his career.

The Brit’s victory in Portugal was far from routine however as he battled back from third place and seized upon errors from Max Verstappen and his own team-mate, Valtteri Bottas. 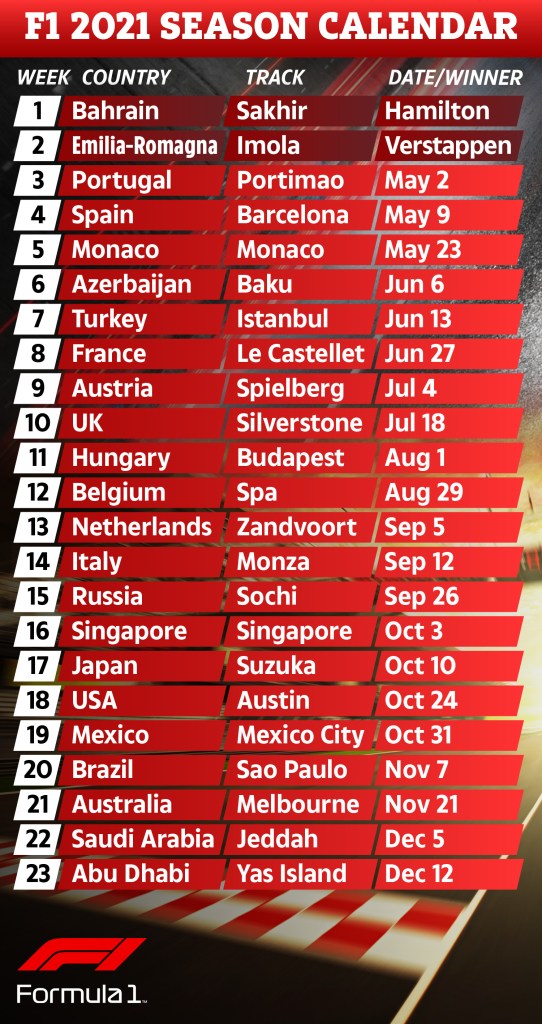 Hamilton said: “Max had a small mistake which then put me in a nice position.

“And then with Valtteri, I managed to just get him at Turn One. Just right on the limit.”

For Verstappen, he now trails Hamilton by eight points in the championship after the opening three races.

But while Hamilton has pounded out the results like a machine, Verstappen has made costly errors.

The Dutchman was judged to have fallen foul of the rules with regards to going off track and gaining an advantage.

LEW CAN DO IT

Verstappen has now been punished THREE times, costing him a victory in Bahrain and a pole position and fastest lap bonus point in Portugal, with the race won by Lewis Hamilton.

“All good things come in threes. I hope that’s the end of it. Something has to change.” 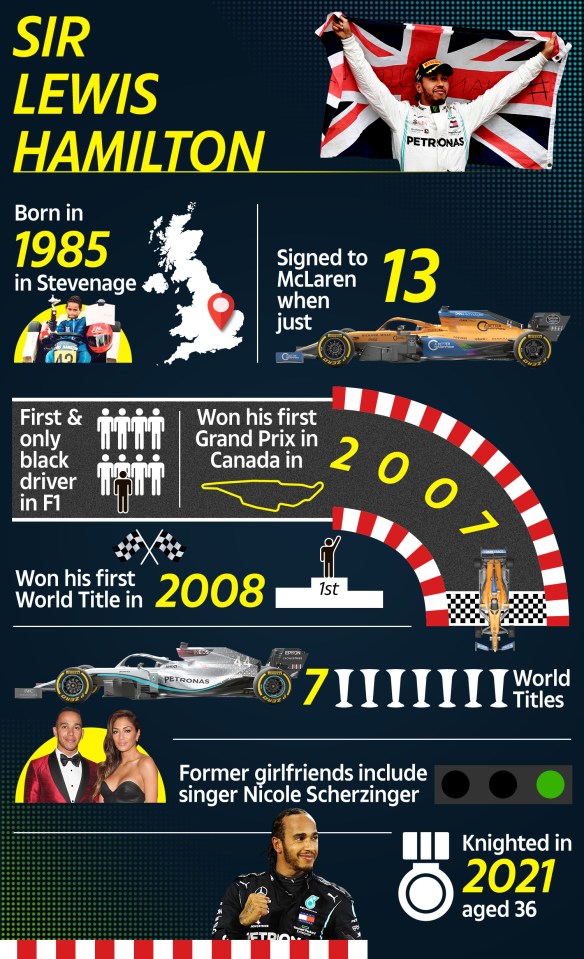 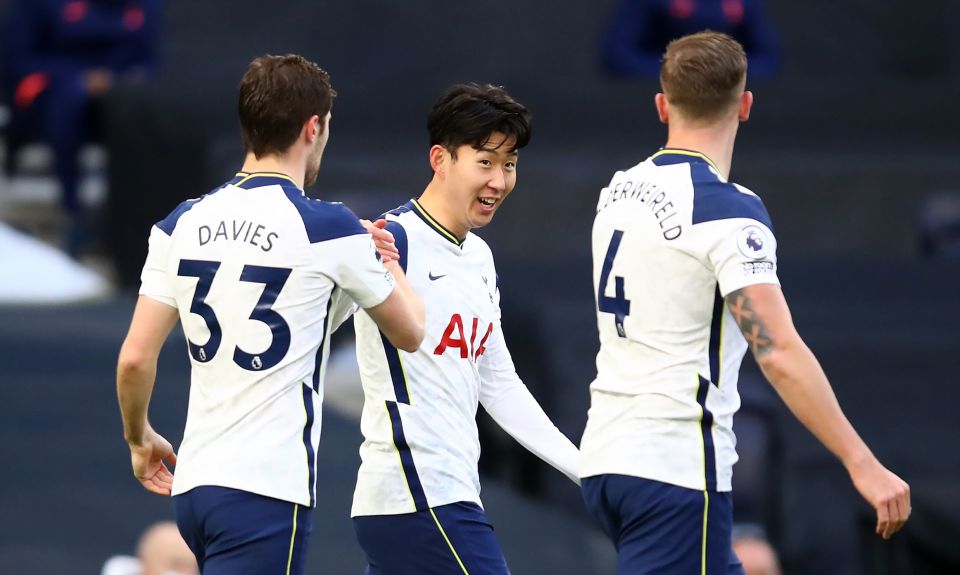 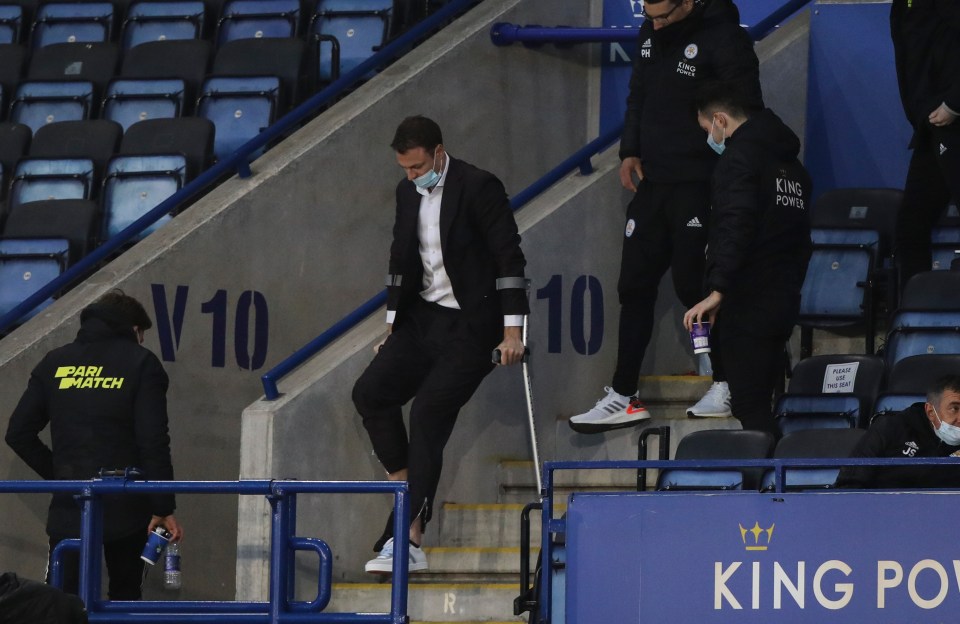