FLOP keeper Loris Karius has hinted at ending his Liverpool nightmare with a permanent exit.

The shot stopper is on loan at Union Berlin and is ready to remain in Germany as he looks to put his Anfield woes behind him.

Karius told BILD: “I still have a contract with Liverpool FC until 2022.

“But of course, I can imagine staying in Berlin if everything fits. I’m not just passing through here.

“The mentality of the people and the spirit of the team are good for me. I’m basically a down-to-earth guy. Even though I drive an expensive car.”

The German keeper has only made four Bundesliga appearances this season for Union Berlin with most of his time spent on the bench.

But the 27-year-old has still raised the possibility of turning his season-long loan move into a permanent deal.

The keeper has never recovered from his final nightmare and this was the final straw for Jurgen Klopp.

Karius spent two seasons on loan in Turkey with Besiktas but this also ended sourly.

The keeper was embroiled in a row with the board which resulted in him terminating his contract early last May.

And Karius was famously involved in a spat with Gary Neville and Jamie Carragher after a series of mistakes in 2016.

Karius did not take kindly to the criticism from the Sky Sports pundits but it was the sign of things to come with the keeper’s career in England remembered for costly blunders. 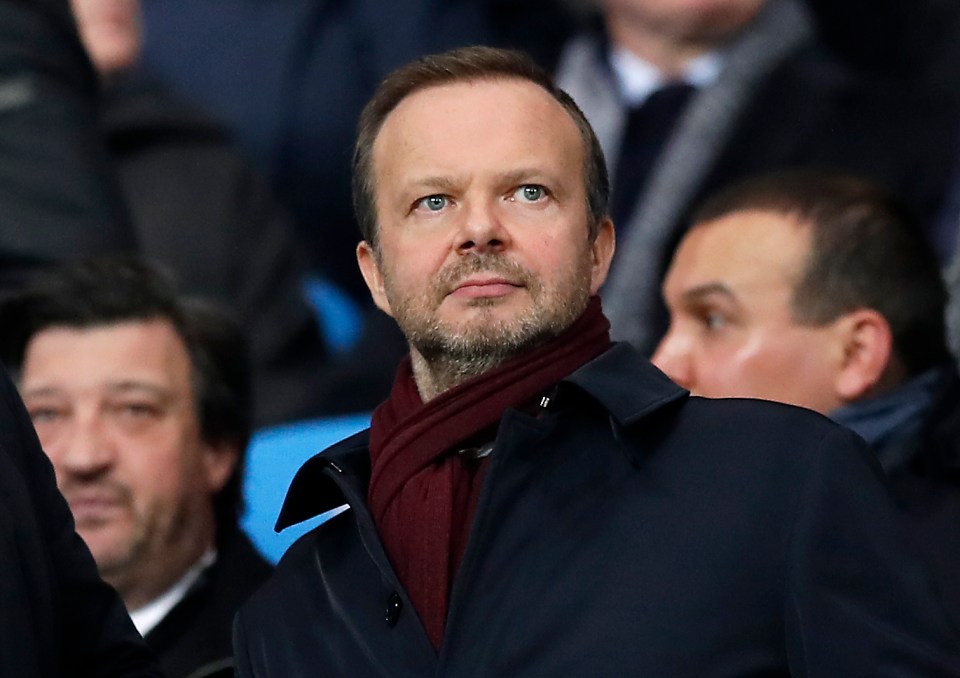 Ed Woodward may have been public enemy No1 in eyes of Man Ut... 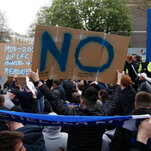 A Super League Plan, but No One to Defend It 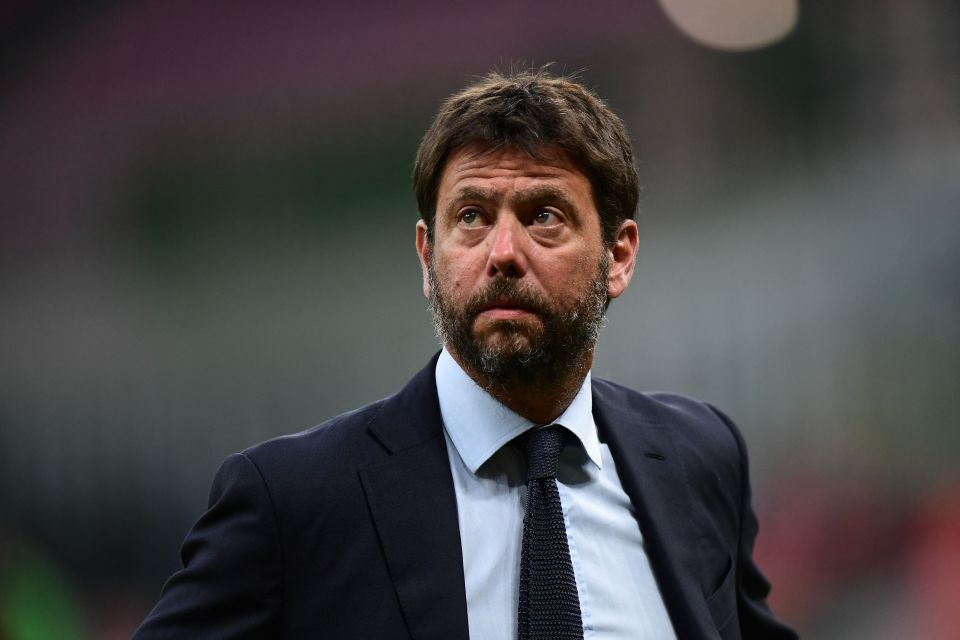 Euro Super League releases statement vowing to carry on with... 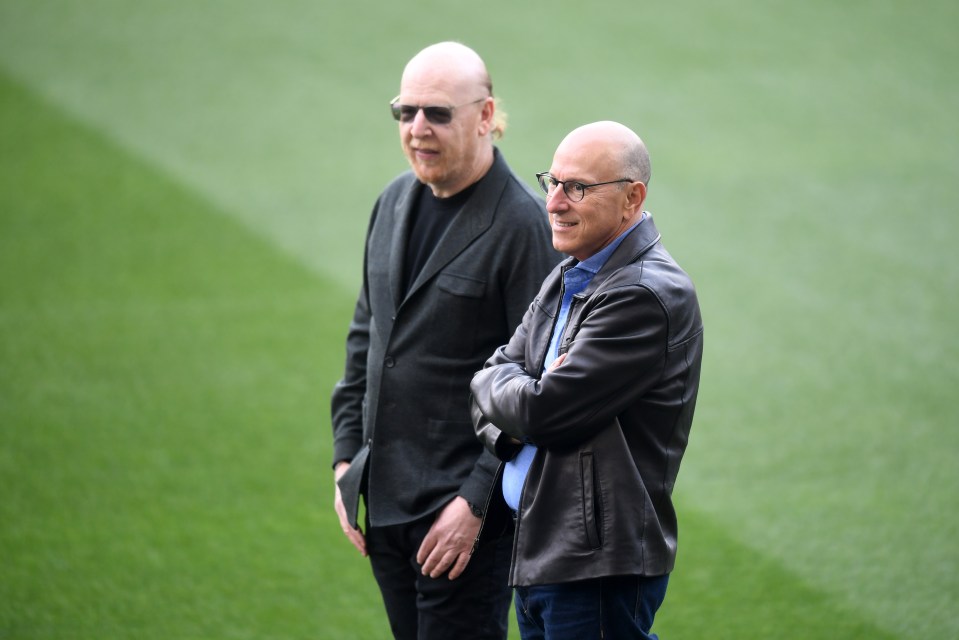