THE international break is behind us and Premier League football is back on our screens. 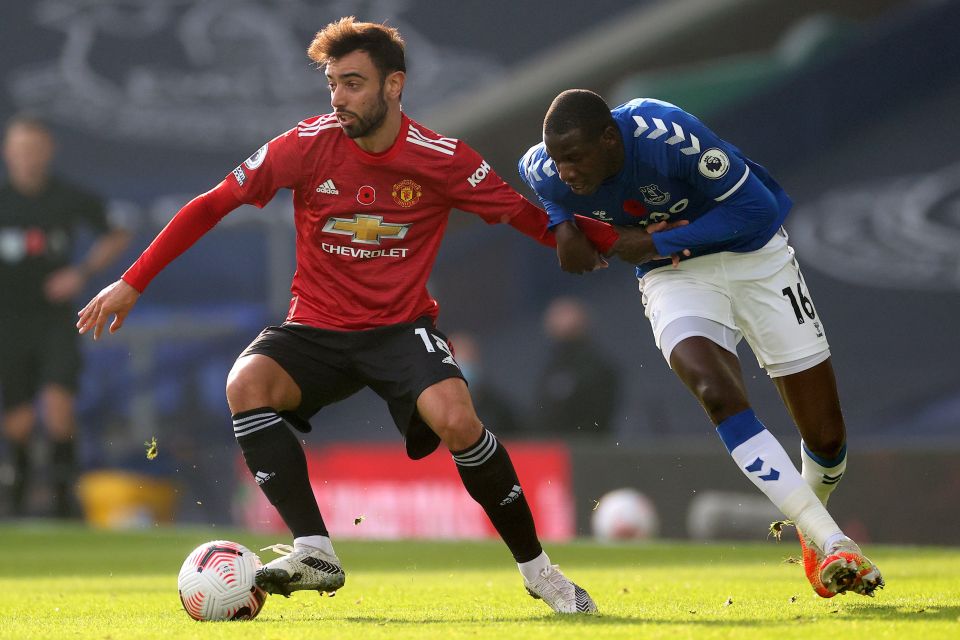 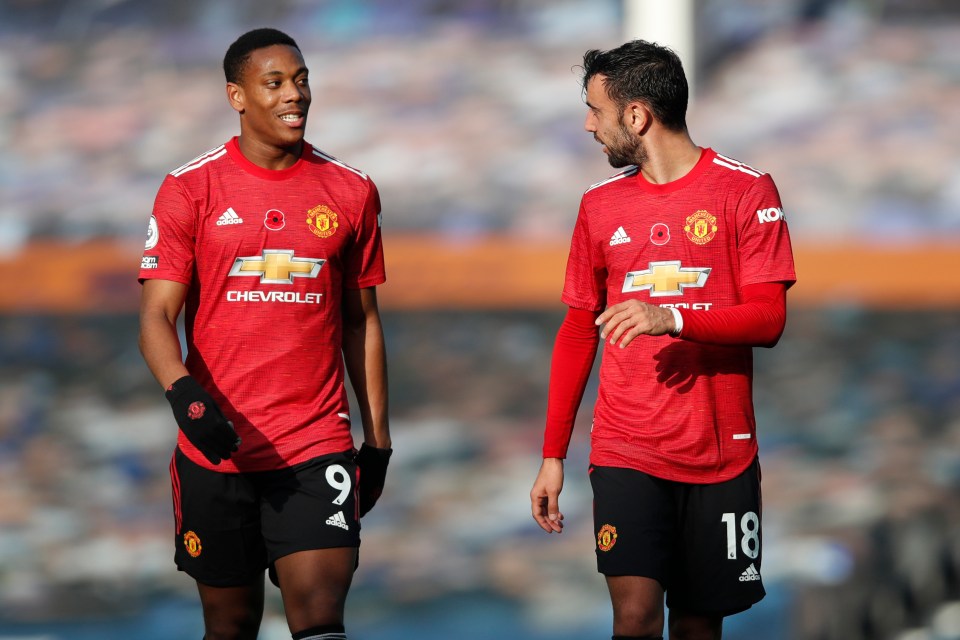 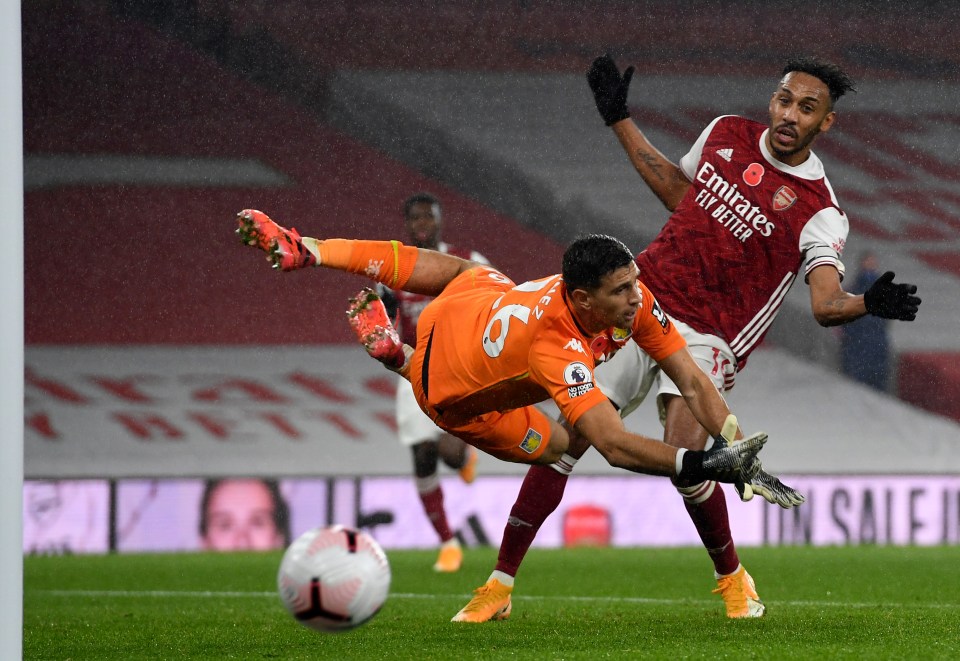 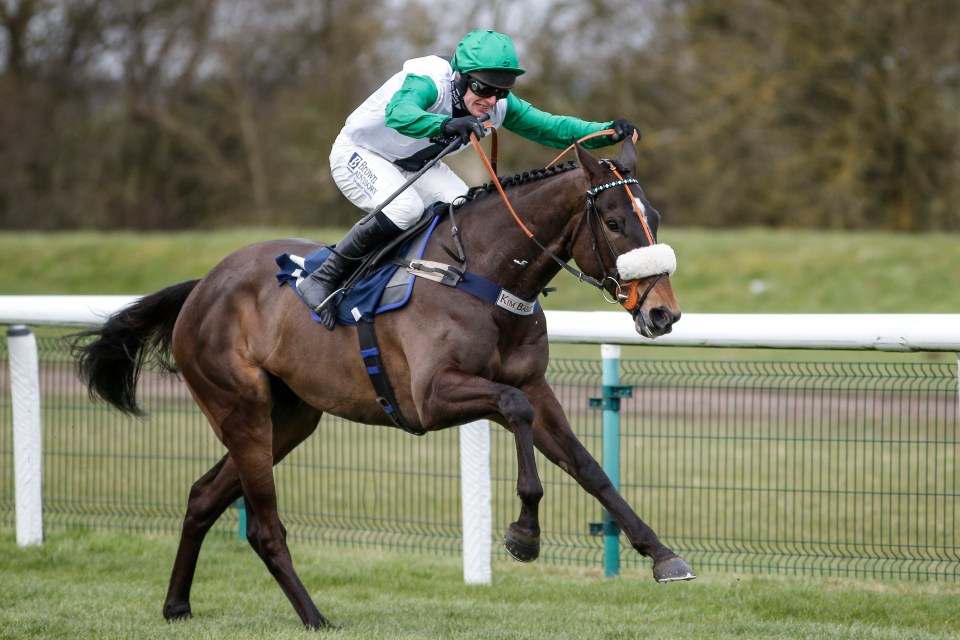 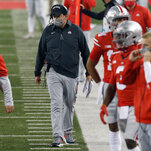