Frank Stallone net worth: Frank Stallone is an American actor and singer who has a net worth of $2.5 million dollars. Frank is probably best-known for being the younger brother of Sylvester Stallone.

Francesco Stallone Jr was born in New York, New York in July 1950. Frank attended Lincoln High School in Philadelphia. A musician, Frank Stallone has performed and recorded music in the style of the big band and jazz eras since the 80s. He recorded a pop track for his brother, Sylvester's 1983 film, "Staying Alive", which reached the Billboard Top 10, and was nominated for both a Golden Globe and a Grammy. He currently tours with his own band, The Frank Stallone Band. He has released ten albums since his first project, 1985's "Frank Stallone". 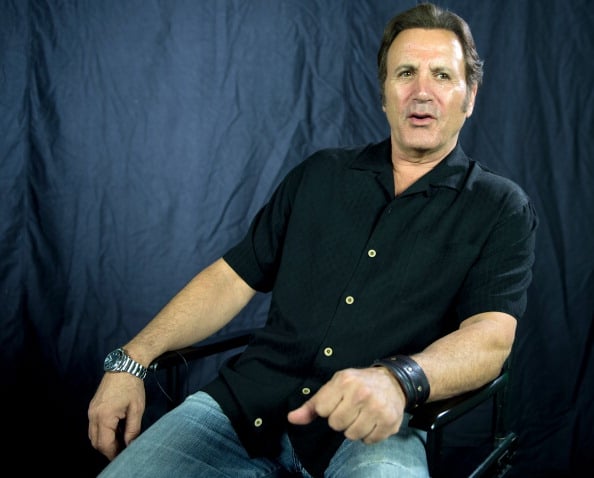 In addition to his music career, he is also a competitive boxer, and has participated in "Hulk Hogan's Celebrity Championship Wrestling". He also appeared in such television and film projects as "Barfly", "The Roller Blade Seven", and "Tombstone".

In 2021 Frank directed and produced an autobiographical documentary titled "STALLONE: Frank, That Is". 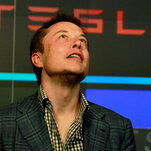 Why Tesla Is a Different Trillion-Dollar Company 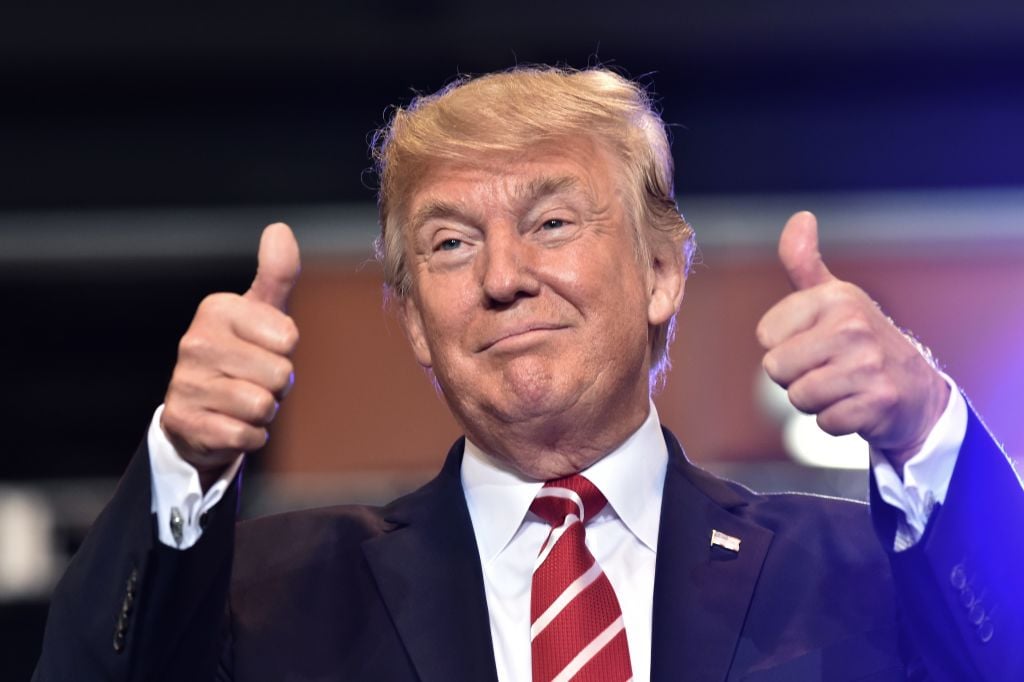 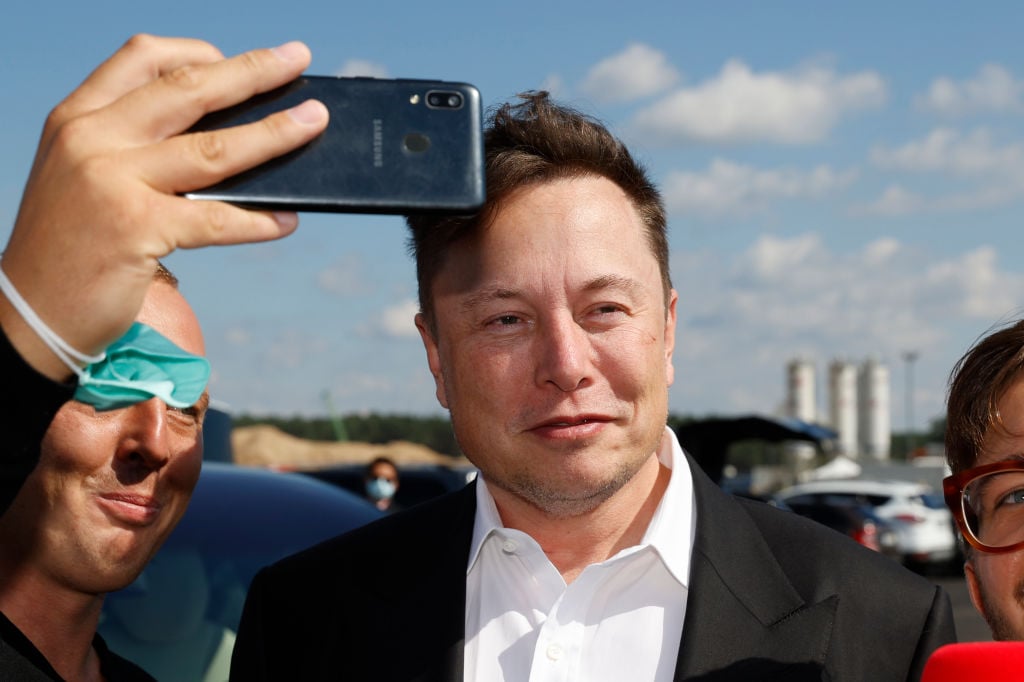 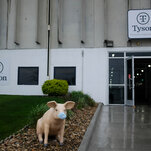