One of the first major announcements is that Android Studio will now feature a new App Quality Insights window that gives developers direct access to Firebase’s Crashlytics crash data, which allows developers to see their stack traces and identify the specific lines of codes that triggered a crash. “Now, developers can be in the flow as they are building features. They can also see, ‘oh, this line of code in my last release had a bunch of errors.’ They can click into that, see the Crashlytics data in terms of the severity of crashes, which devices they might have happened on, etc., so that they can really quickly address those issues and reproduce them,” explained Firebase product lead Francis Ma.

Flutter developers, too, will get better Crashlytics support. They’ll now be able to set up Crashlytics for their apps with just a few clicks and get improved crash reports, as well as the ability to log fatal errors in a Flutter app and receive crash alerts from Crashlytics. 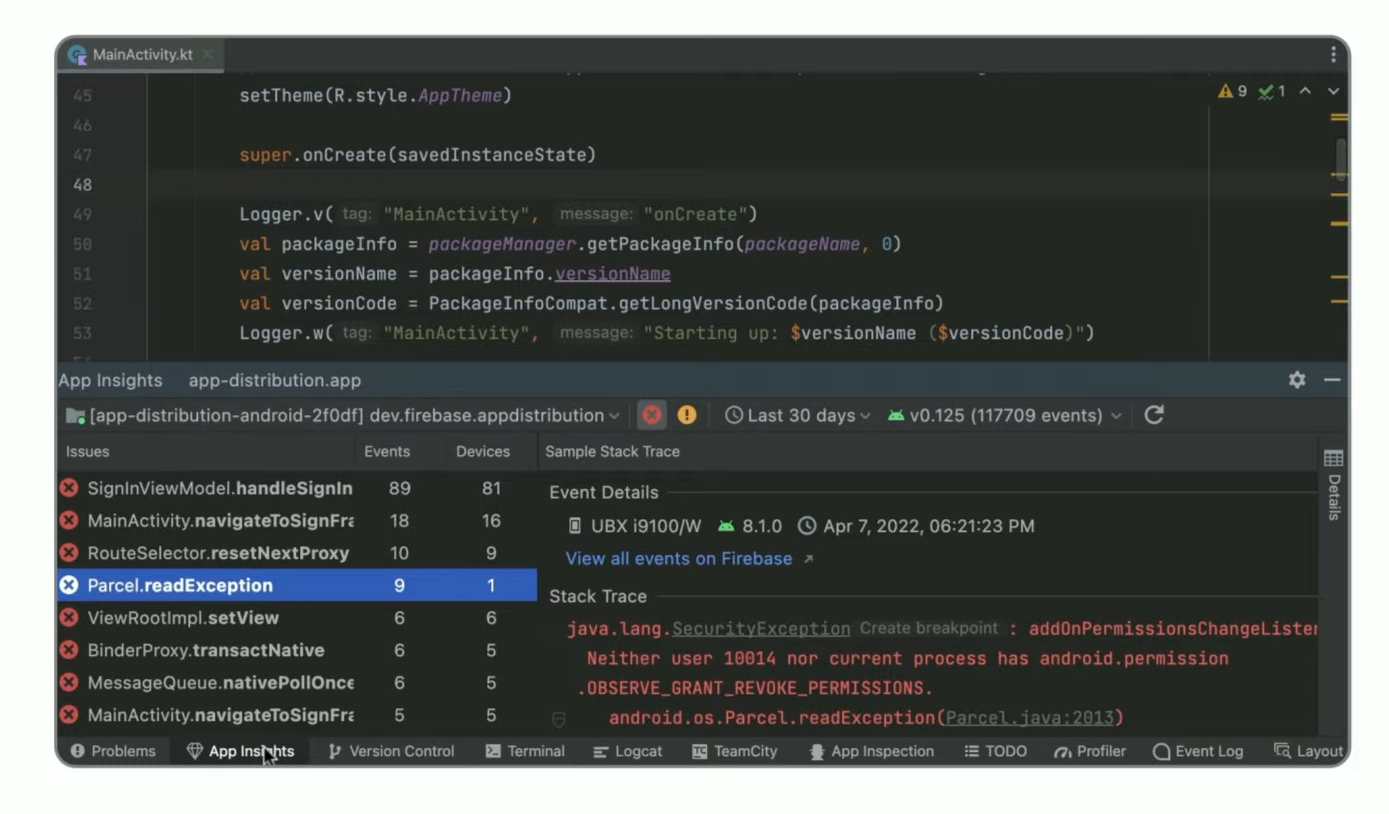 For web developers, Firebase it making it easier for developers to use modern web development frameworks like Angular and Next.js but helps them more easily deploy these web apps. Modern web frameworks may be very powerful, after all, but they have also introduced a lot of complexity when it comes to deploying apps. Now, developers can simply use the “firebase deploy” command and Firebase will automatically figure out which part of an application to deploy where, without having to worry about dependencies. Currently, this works for Angular and Next.js, but the team plans to add support for more frameworks in the future.

Across platforms, Firebase is also making it easier for developers to use third-party APIs by allowing them to customize Firebase extensions to use services like Stripe and Twilio. The existing pre-packaged extensions make it easier for developers to tap into third-party APIs, but as is so often the case, developers regularly hit edge cases or want to do something slightly different. “We recognize that developers may use twenty to even forty APIs in their apps — and while extensions have been working really well for developers to quickly deploy these solutions, we’ve heard from them that they would like more customizations to be able to take this baseline deployment and really make it their own,” Ma said. 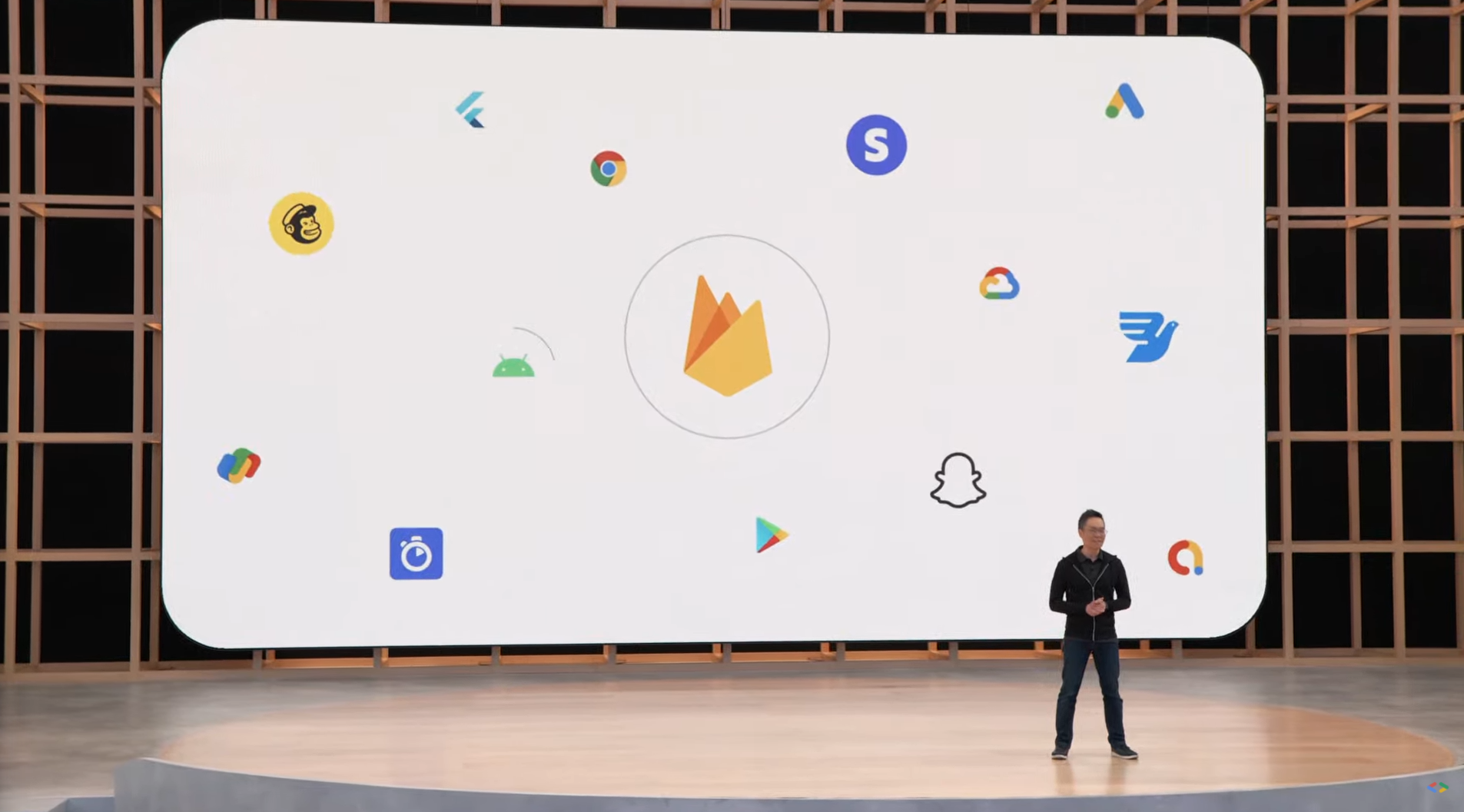 The team is also now adding third-party extensions for Snap, to allow users to log in with Snap, for example, as well as new Stream extensions to help developers implement chat in their apps and a new RevenueCat extension for managing in-app subscriptions.

On the security side, Firebase is now integrated with the new Play Integrity API, which allows developers to trust that a given Android app that is communicating with its backend hasn’t been manipulated (something that often happens with games).

For Apple developers, the Firebase team is improving its support for Apple’s Swift language. Swift support isn’t entirely new, but as Ma noted, the team has now reached a milestone where it has full coverage of Swift. “Apple developers that are Swift-only can expect the sort of the intuitive, more native support in using the Firebase SDKs Swift,” said Ma. 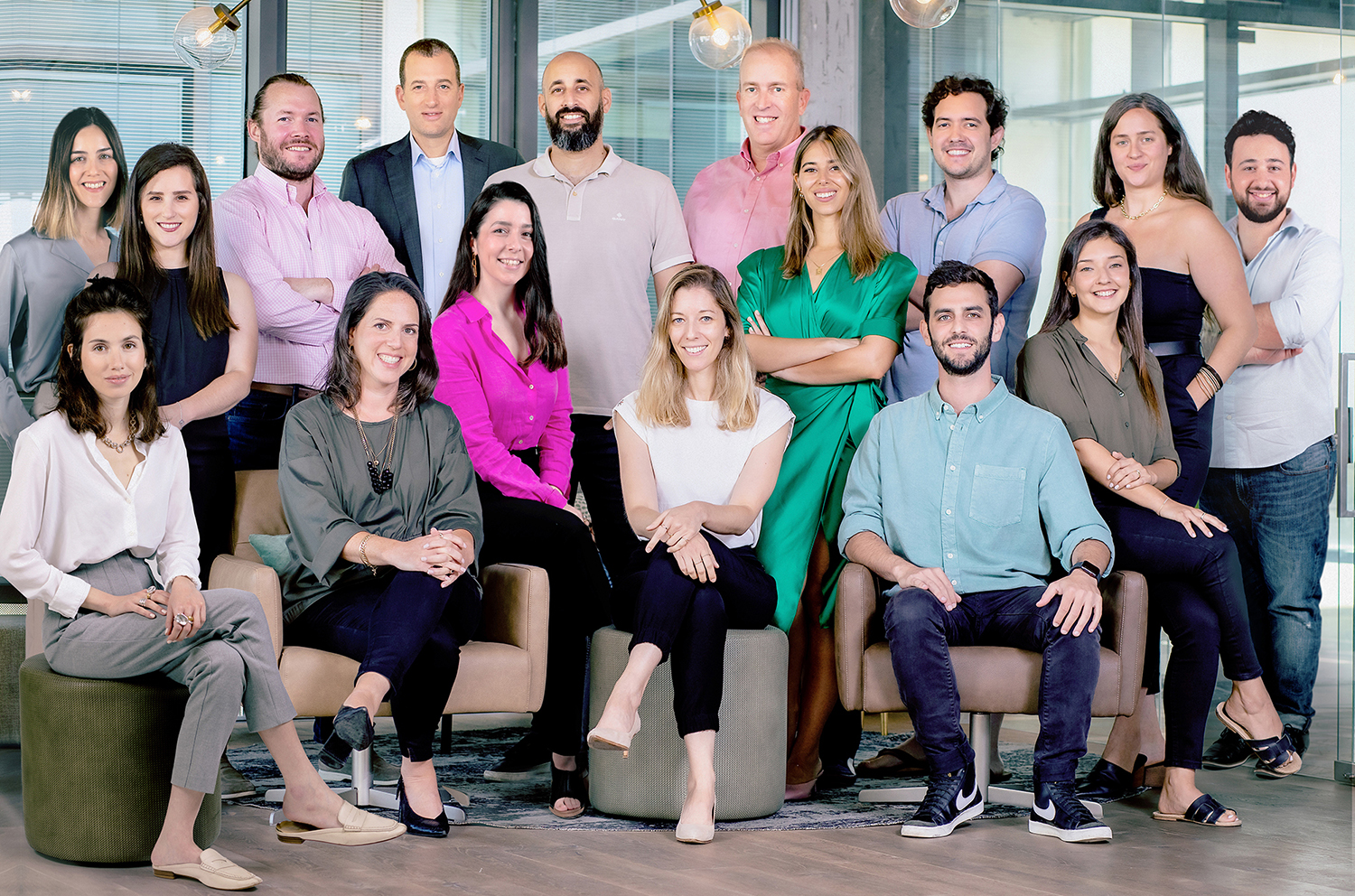 A venture firm gets rewarded for selling at the market top 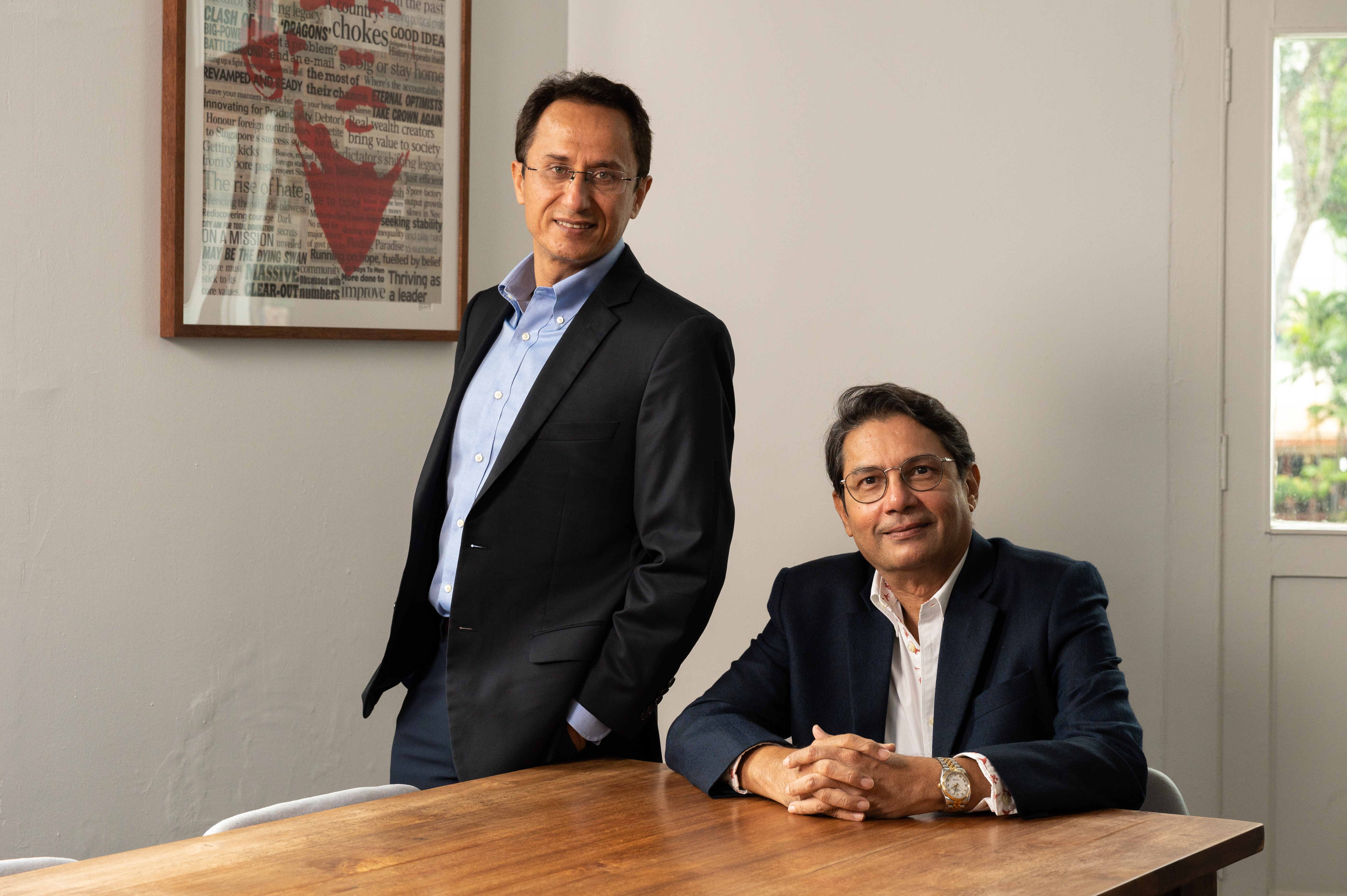 Singapore-based Good Startup raises $34M fund to invest in a... 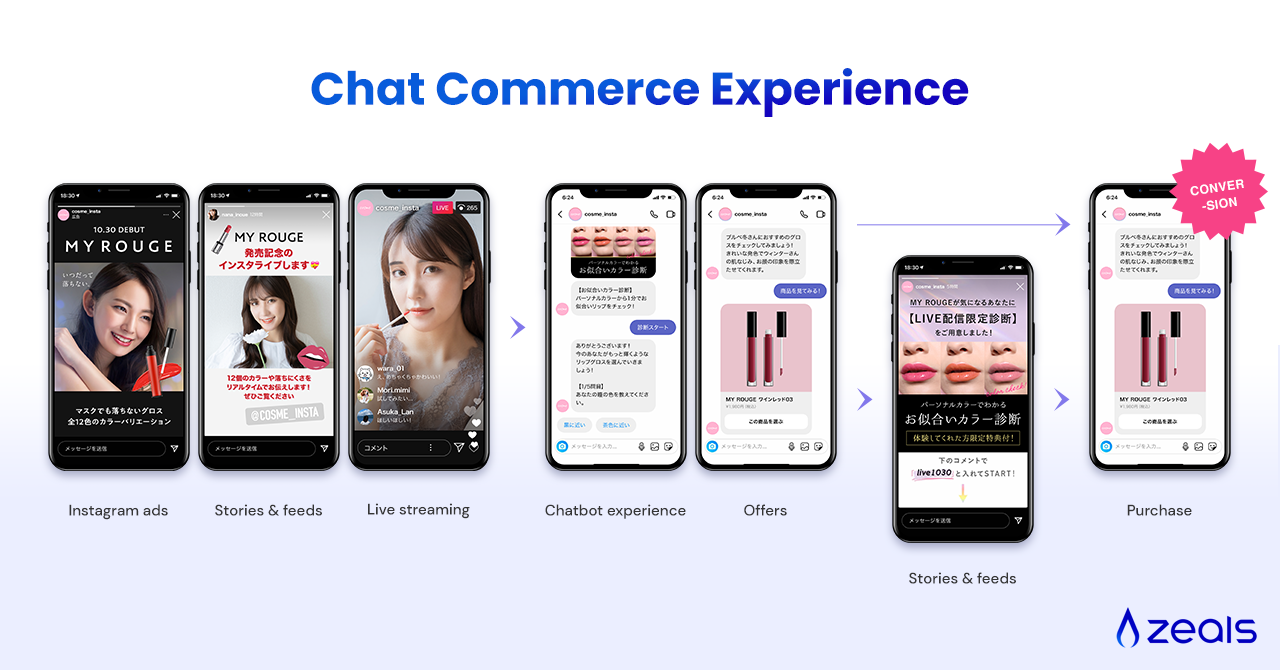