EDDIE HEARN claims Anthony Joshua could have ended up dead without boxing as he slammed the Government’s ‘disgusting’ decision to leave boxing out of their £300million bail-out.

Rugby and horse racing are among the 11 sports that will receive emergency funding. 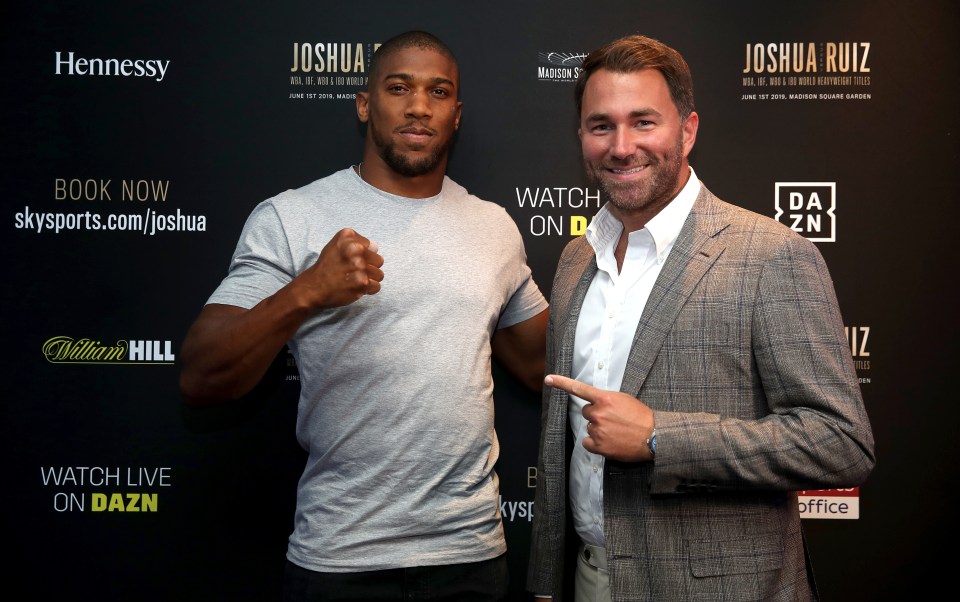 PA:Press AssociationEddie Hearn claims Anthony Joshua could have died if it wasn’t for boxing[/caption]

Matchroom promoter Hearn, 41, is furious that grassroots boxing has been left off the list.

At the launch of The National Lottery and ITV’s Miss Out to Help Out project, he said: “It’s so disgusting that the government are not supporting grassroots boxing.

“A huge amount of money is going into rugby and horse racing, yet nothing into a sport that’s saving people’s lives and that’s because they’re so far removed from those communities.

“They have no idea what boxing does in the community. They’ve never been to an ABC boxing club.

“You would only have to walk in to one to see the kind of kids who are in there.

“Yet you want to put money into horse racing. These kids aren’t going to gravitate towards horse racing or rugby. There’s too many barriers to entry.

“You can walk into a boxing club around the corner in your community and change your life. 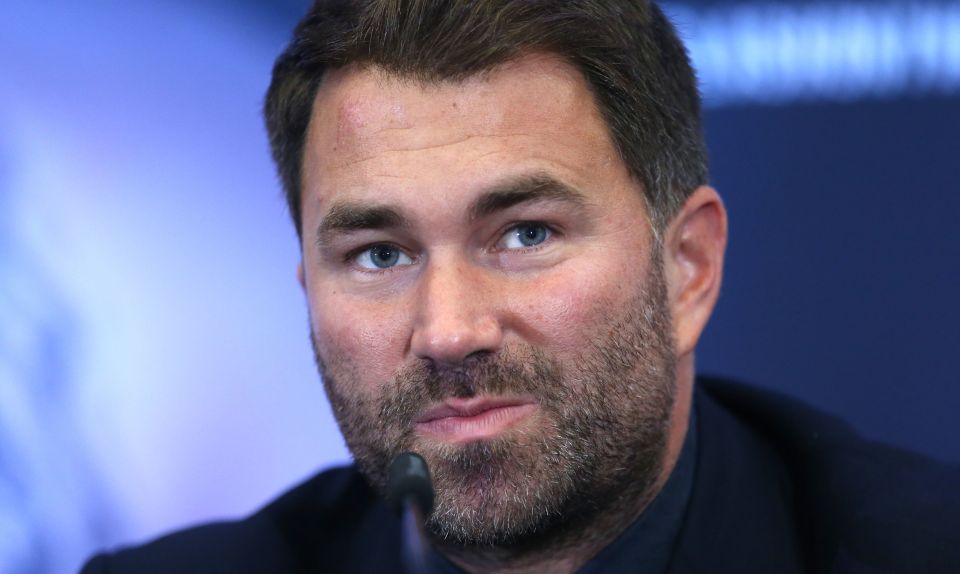 PA:Press AssociationEddie Hearn has stressed the importance of boxing within a community[/caption]

Here's what has been decided so far...

“Go and talk to Anthony Joshua about what boxing did for him and where he’d be without boxing – in prison, dead, anything.

“They can help so many community clubs survive.”

AJ previously told SunSport how he would have been behind bars without his beloved boxing to keep him on the straight and narrow.

The injection of cash will provide much-needed security for sports facing financial difficulty as a result of the Covid crisis.

Rugby union was granted the biggest share of the loans made available, with a £135m fund.

Horse racing gets the next biggest share, with courses splitting £40m between them.