ARSENAL look to continue their preparations for the 2022/23 season as they take on Everton in the opening game of their US tour.

Mikel Arteta will welcome another one of his former clubs to the M&T Bank Stadium in the Charm City Match, inspired by the city’s nickname.

This comes off the back of Arsenal’s clash against FC Nurnberg as part of a pre-season training camp at the adidas HQ in Germany.

The game forms part of the Gunners’ three-match tour to the east coast of the United States.

Following their game against the Toffees, Arsenal will also line up against Orlando City and Chelsea as part of the FC Series.

What time does Arsenal vs Everton kick off? 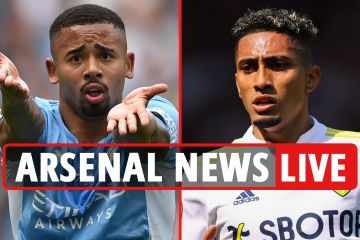 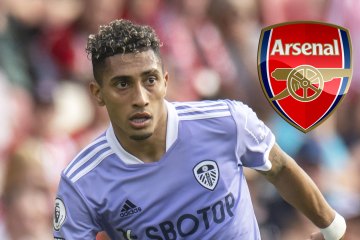 What TV channel is Arsenal vs Everton on and can I live stream it?

The stream and TV channel will be announced closer to the time.

Eddie Nketiah is expected to lead the attack, whilst Kieron Tierney and Thomas Partey will be battling to return to the starting line-up ahead of the new season.