REAL MADRID midfielder Isco is ready to leave the club in January, according to reports.

The Spain international has been limited to just three starts in La Liga this season and is desperate for regular playing time ahead of next summer’s Euros. 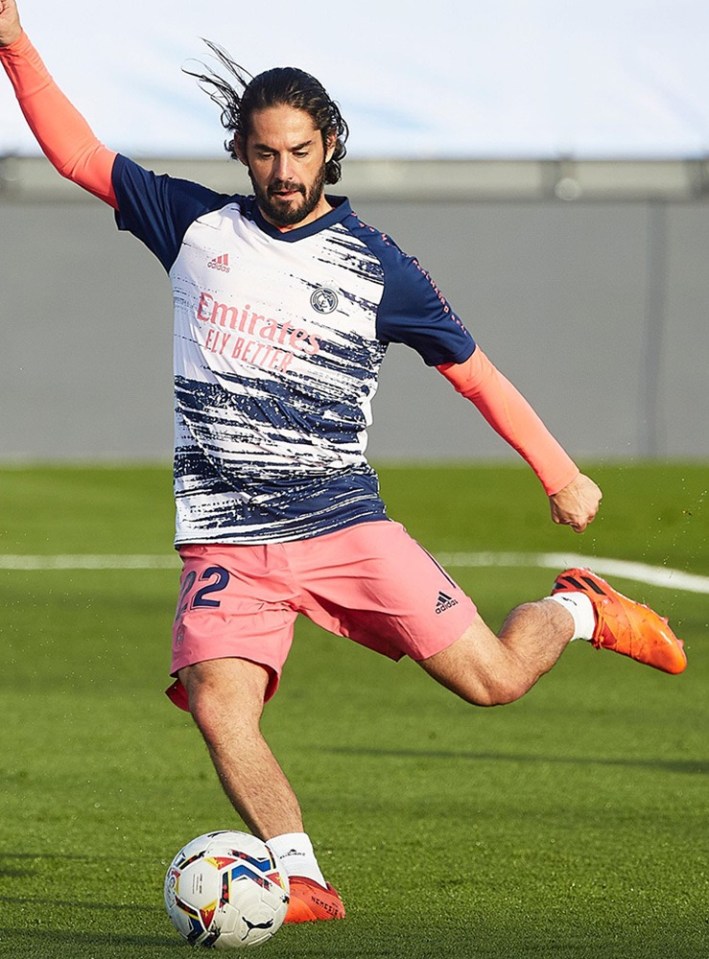 Isco has reportedly asked to leave Real Madrid in January

Marca reports Isco has already informed Real of his desire to leave and the Spanish giants are willing to sell for around £45million.

The player also held talks with Real boss Zinedine Zidane who was understanding of Isco’s situation.

Isco had been hoping to win back his place in Zidane’s starting XI this season, but after playing just 260 minutes of domestic action so far this term, he is now considering a change of scenery.

Mundo Deportivo claims Arsenal and Manchester City are both showing interest in the 28-year-old.

The playmaker’s availability has also alerted Serie A pair Juventus and Inter Milan, as well as Julen Lopetegui’s Sevilla.

With his contract set to expire in 2022, Real will be hoping to sell now rather than allow the player to enter the final year of his contract.

However, the report states they could sanction a loan with an option to buy for the ex-Malaga man.

Isco was linked with a move to former manager Carlo Ancelotti’s Everton last week, though the Italian later rubbished those rumours.

Ancelotti told DIRECTV Sports Co: “It is not true that I am behind Isco.

“We haven’t started thinking about the team for the January market. 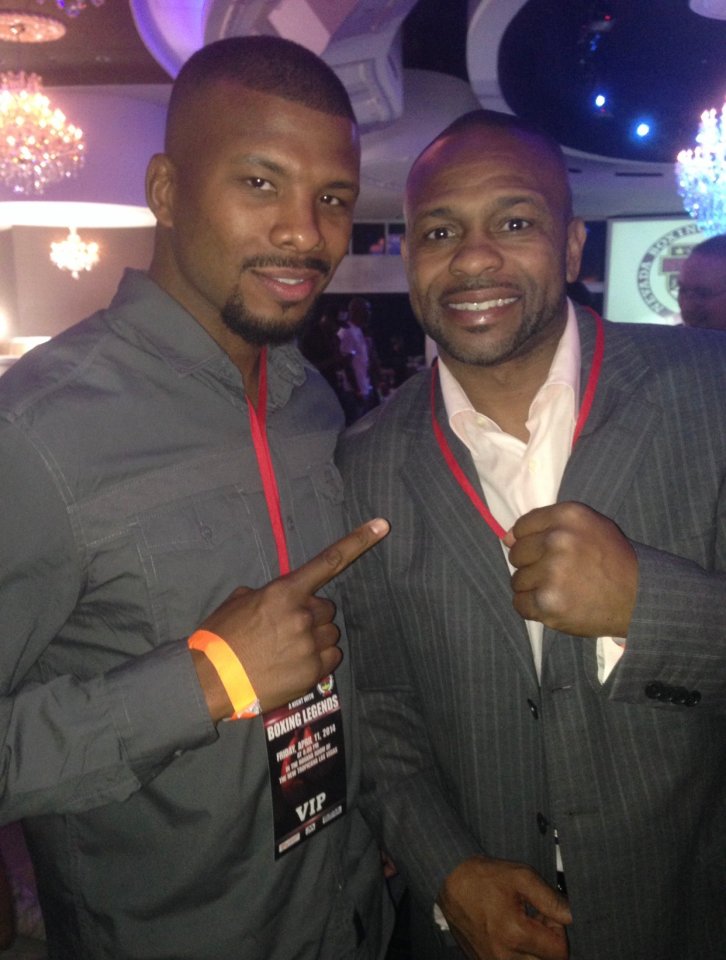 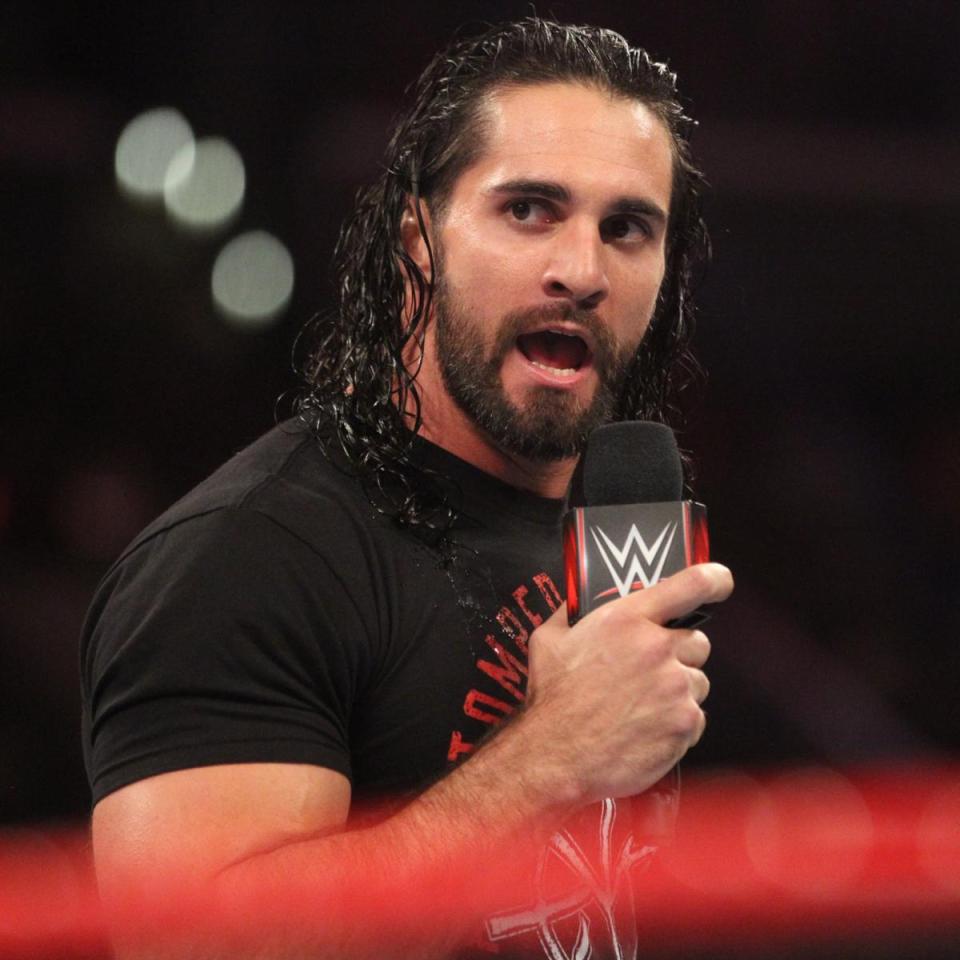 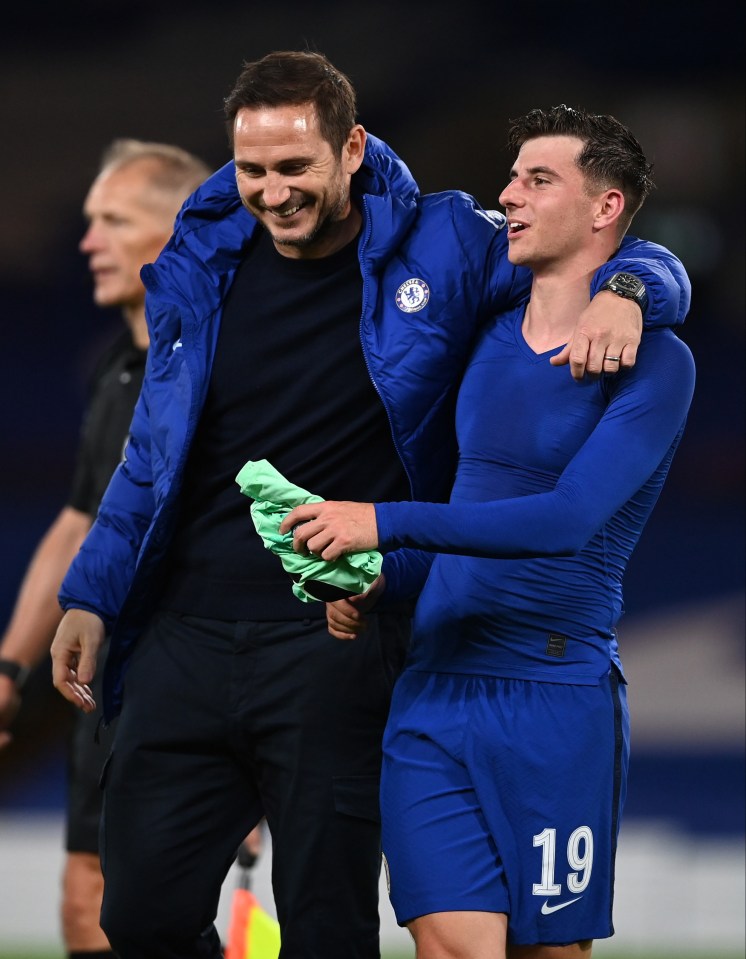