A JOCKEY who survived a head-on car crash and broken neck has denied Frankie Dettori a £250,000 first-place prize in a dramatic photo finish.

Legendary rider Dettori was beaten by Lee Newman on 20-1 shot Simsir in the Bahrain International Trophy. 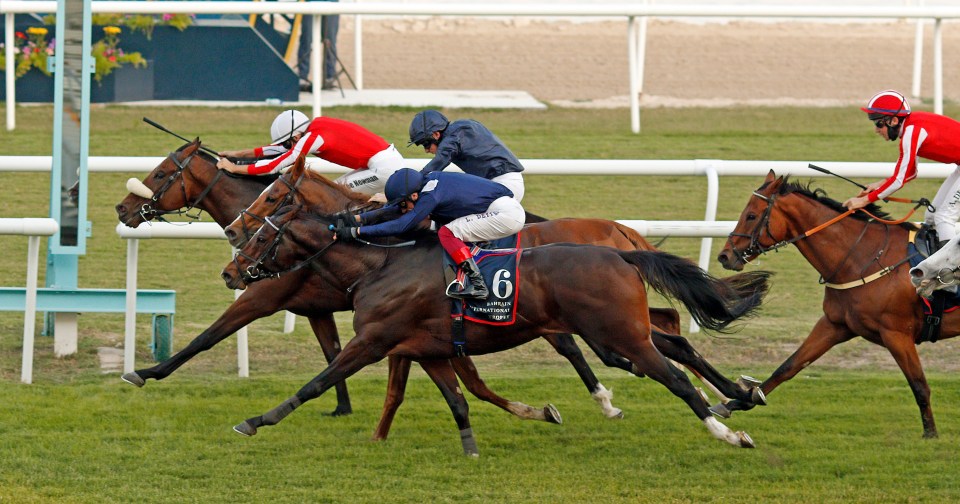 Racingfotos.comNewman, in the red silks, just hung on to beat Dettori, who finished second[/caption]

Dettori was on board 7-2 favourite Global Giant, who had been trained all year especially for this race.

But despite a late charge alongside Irish horse and 7-1 chance Sovereign, the front-running Simsir held on under a last-gasp challenge from the much more fancied rivals.

Offically, the result went to a photo.

And luckily it was much more conclusive than the shambles at Cheltenham last week, where it was too dark to really tell who had won.

Newman’s brilliant win capped off an incredible return to full fitness for the Scot.

In 2001 he survived a head-on car crash in which he sustained a broken ankle.

His weight then ballooned to 14st and he quit riding to become a bookmaker in Barbados.

Speaking of his battle then, Newman, 39, said: “It happened after I broke my ankle in a car crash.

“It was a single road with no road markers and we hit head-on going over a rise. 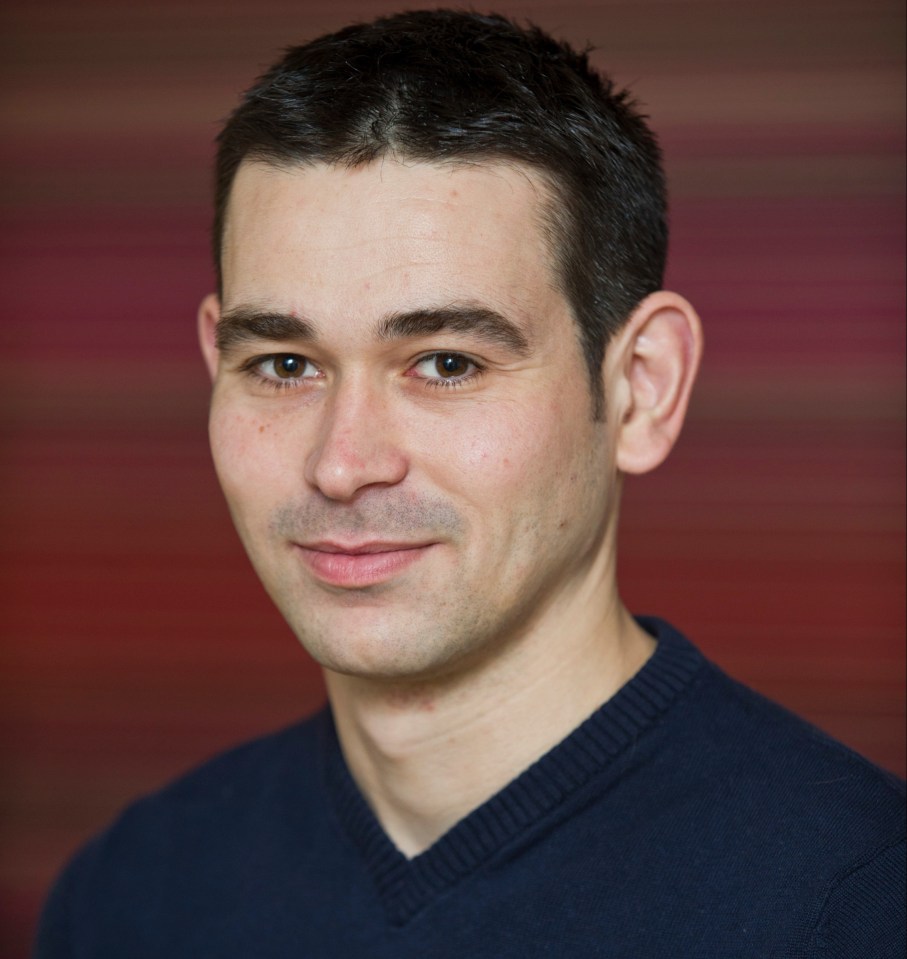 “It put me out for a few months and I found it hard after that, weight-wise.

“I put on weight and couldn’t get rid of it in the sauna. I tried to keep going but I was losing the battle. It all became too much for me.

“I was just a boy at the time, on my own, away from home. I couldn’t handle it and ended up going nuts. It finished me.”

After getting his diet back under control, Newman regained his jockeys’ licence in 2014 but broke his neck in a fall in Australia in 2018.

That came after a 2017 pile-up in which he damaged his spleen and ribs in a bad fall at Ascot.

He was forced to wear a brace to aid his recovery after also breaking bones in his back.

Every bit of my body was sore.

Newman on his return to racing after surgery

Speaking of his fight back to fitness, Newman said: “I thought I’d be out for just three months but I needed an operation to fuse my neck.

“They put a bit of metal in and a bit of my hip bone, so it’s certainly strong.

“After I rode out for the first time [since surgery] every bit of my body was sore, apart from my neck – which is probably a good sign!”

In May 2019 he was given the all clear to ride once more and he quickly rediscovered his form in Australia.

That marked the end of almost 18 months on the sidelines – and in November last year he began a riding stint in Bahrain.

The decision to ride in the Middle East proved a good one as he held off Dettori and the likes of William Buick and Ryan Moore to land the £250,000 prize.