JOE JOYCE will nail Christian Hammer on July 2 before ditching his nice-guy image and hunting down his domestic rivals.

The 36-year-old Putney powerhouse thought he had a September showdown with Joseph Parker signed and sealed for his BT Sport backers, only for the Kiwi to welch on the deal and join Sky Sports.

So – after a frustrating year out of action following a broken arm – he will have a tune-up against the respected German veteran.

He then aims to hunt down Anthony Joshua, Dillian Whyte, Tyson Fury and a rematch with Daniel Dubois.

The 13-0 ace, who has just returned from a Las Vegas training camp, said: “I’ve known about Christian Hammer for a while now.

“He has fought everybody, it is going to be a good fight, he comes forward and it will be exciting. 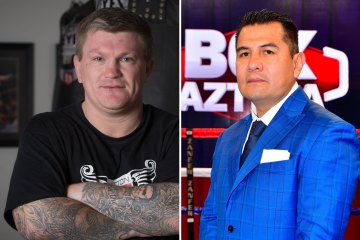 “It is one to get me ready for the next fights coming up.

“I’ve been out of the ring for a whole year now so it will be good to dust off the gloves and shake off the cobwebs.

“It is going to be a big year, this year and next, with some great fights and I just need to be in the right place.

“I have taken myself out to the right place with this training camp here to bring out the best in me.”

USYK TO MY EARS

And was even too polite to put the boot into Dynamite Dubois after he shattered his eye socket and hype with a dominant 2020 win.

But the Uni-educated artist is sick of nice guys finishing last and has done an explosive rundown of his fellow UK heavyweights, which will be revealed on The Sun on Sunday.

The Juggernaut reveals which one of his celebrated targets is chinny, which foe is walking around with a meaningless belt and which fellow Brit is conning fight fans.

Promoter Frank Warren added: “The most important thing is to get Joe active and confident again after injury. 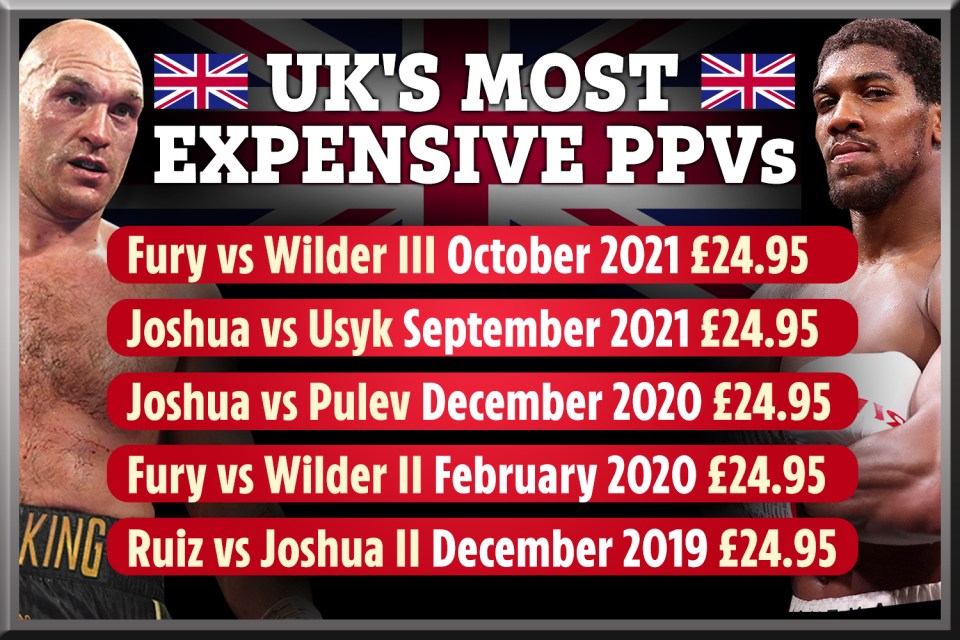 “Christian Hammer is an experienced campaigner who will provide a decent test and give him a good fight.

“But obviously we expect Joe to come through it successfully and then start preparing for a bigger showdown later this year.

“It was well documented that it was our intention to match Big Joe with Joseph Parker in September but Parker has now opted to sign a promotional agreement elsewhere.

“Joe’s route to a world title shot does not revolve around Parker and we have plans in place for a major fight for him in the autumn.”

Tickets for High Stakes at OVO Arena, Wembley on Saturday 2 July are on sale now from £55 available from AXS.com and Ticketmaster.co.uk