JOE JOYCE showed off his incredible body transformation with his ripped physique ahead of the Daniel Dubois fight.

The Juggernaut, 35, has shredded the pounds and piled on the muscle in recent months. And the extent of his hard work was evident for all to see with Frank Warren’s before and after photos.

In a photo from July 2020, when he beat Bryant Jennings and Michael Wallisch in the space of a fortnight, the heavyweight is certainly carrying a fair bit of extra weight.

But just FOUR months later, a pic from November shows a much leaner, more trimmed shape with his muscles bulging.

And, combined with the grimace, it offers a threatening prospect for Dubois.

Warren captioned the side-by-side images: “We see you @JoeJoyceBoxing.”

The Londoners go head to head on November 28 in their rearranged bout, which was due to take place on April 11.

They will step into the ring around 10.30pm with the British, Commonwealth and vacant European heavyweight titles on the line. 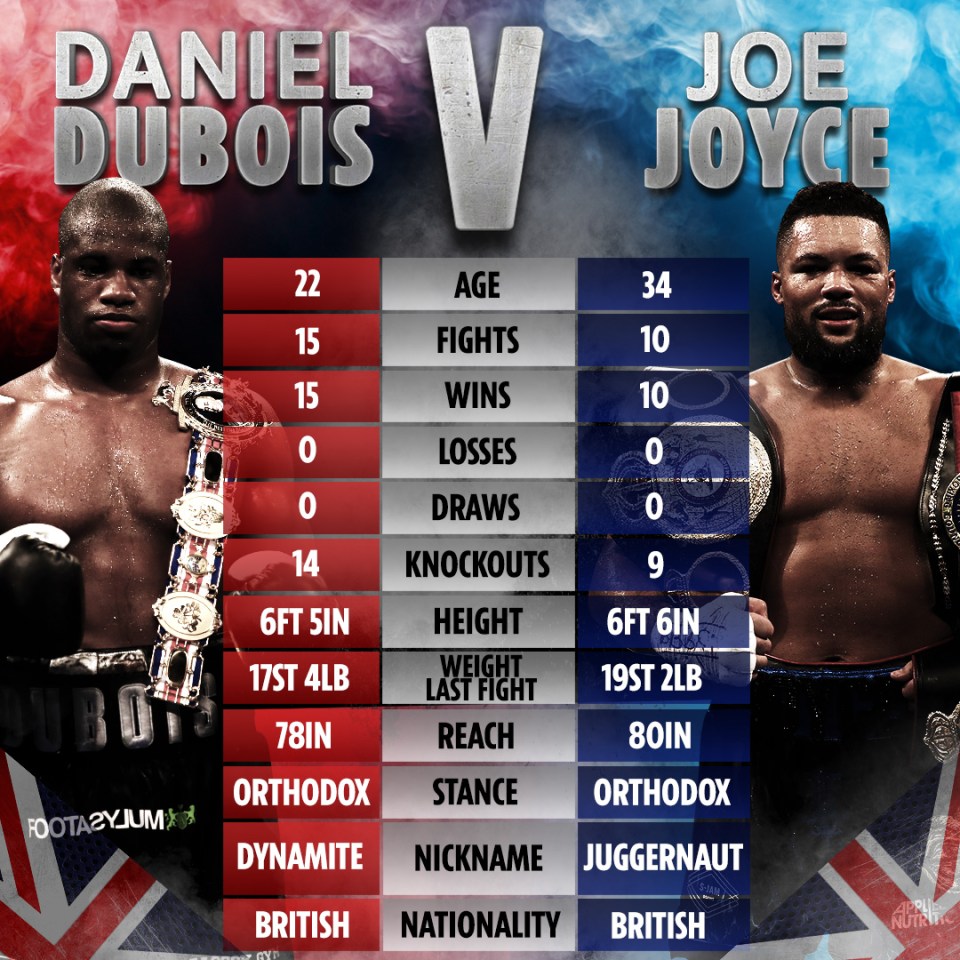 Interestingly, it is being staged at the iconic Church House Westminster.

The Grade II-listed building is stooped in history having been originally built in 1887 to commemorate the Golden Jubilee of Queen Victoria and was used during the war to hosts Parliament after sustaining minimal damage from a German bomb.

Dubois vs Joyce will be shown live free on BT Sport 1 for fans to enjoy, despite the event originally being billed as a pay-per-view. 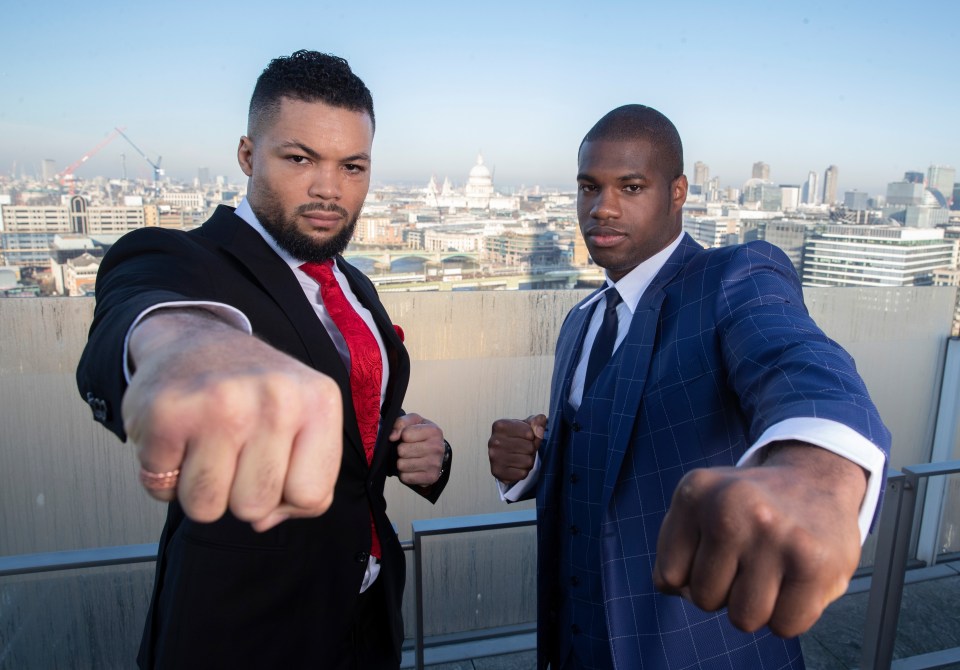 Richard Pelham - The SunJoyce takes on Dubois, pictured at SunSport HQ, will finally step into the ring together on November 28 [/caption]