FROM the Seven Sisters to the Seven Hills, not even Jose Mourinho could build Rome in a day.

Yep, a little over two weeks after his shock sacking as Tottenham boss, the Special One is back in work at Roma.

Mourinho, on a whopping £15million-a-year at Spurs, will take over at the Stadio Olimpico in the summer on a third of the wages but at least double the determination.

His reluctance to spend the summer being linked to every job in Europe, is an indication of just how hard-done-by he feels by his departure from N17.

There is no period of recuperation or evaluation, boom! Jose has jumped straight back in there.

It is almost as if to tell Tottenham chairman Daniel Levy his decision to get rid of him was wrong.

Mourinho, appointed Spurs boss in November 2019, has always pointed the finger at the club and their players for his failure there, rather than himself – and you cannot blame him.

After all, he has won two Champions and three Premier League campaigns and several other titles across Europe, while the North Londoners have not been kings of England since 1991.

Spurs have not even lifted silverware of any sort since the League Cup in 2008.

Horse who lost race in 'stupid' incident that cost punters £10,000 to be sold 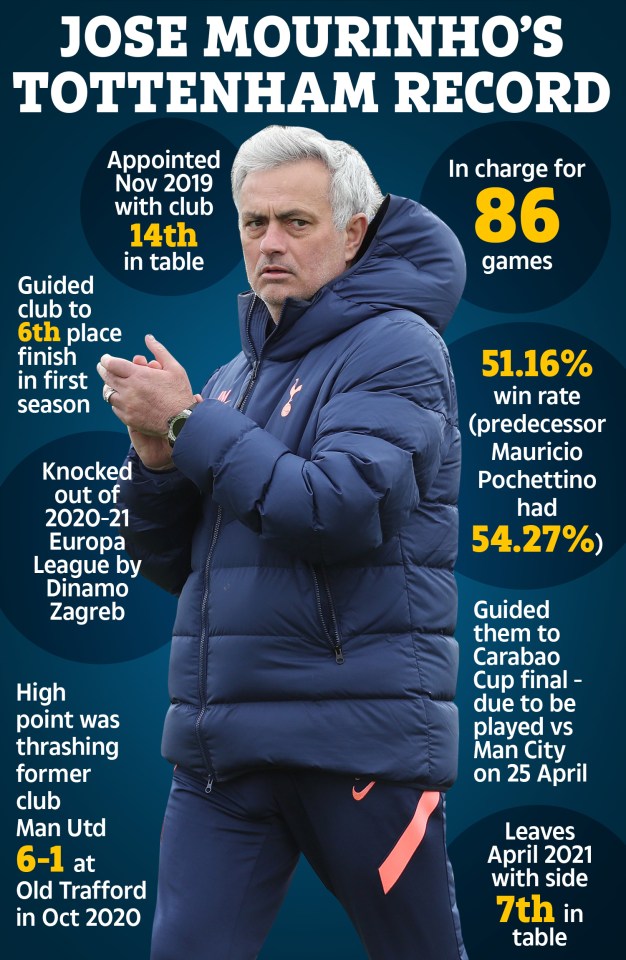 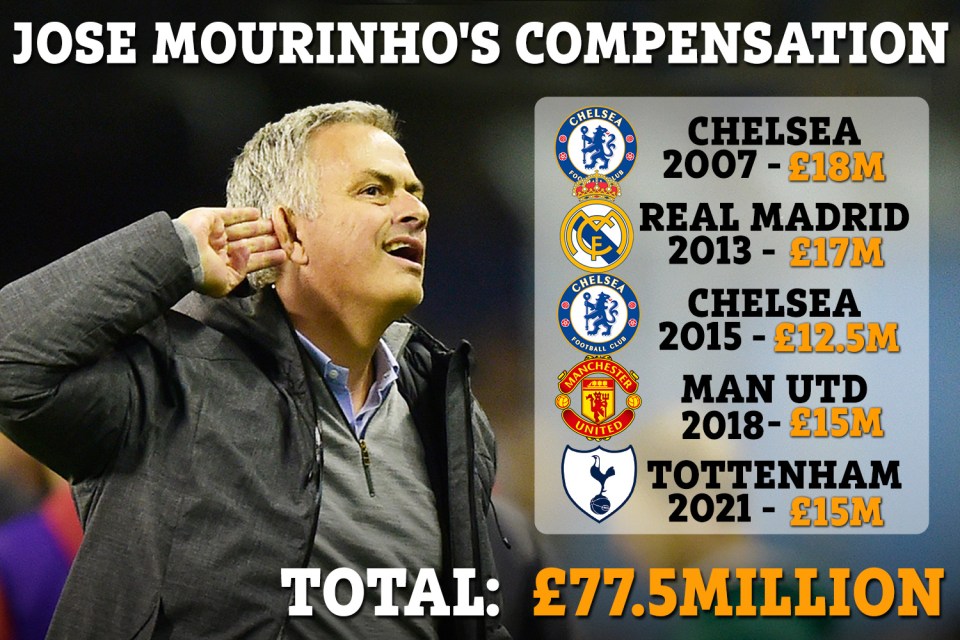 Mourinho guided them to this year’s final before he was surprisingly sacked just six days before they lost 1-0 to Manchester City in last week’s showpiece at Wembley.

Tottenham have promoted former midfielder Ryan Mason to interim boss for the rest of the season.

After their prime target, RB Leipzig chief Julian Nagelsmann announced he would instead be taking over from Hansi Flick at Bayern Munich this summer, Spurs have been privately briefing journalists, claiming they are in no rush to appoint Mourinho’s successor.

But the man himself has wasted no time whatsoever in getting himself back into work.

Spurs supremo Levy will be hoping hell hath no fury like a Special One scorned.

After all, the Italian capital is the right place to go for all of those seeking absolution.

Levy will be praying it is not the location where Mourinho rises again.