MANCHESTER CITY will be keeping a keen eye on Granada’s clash with their neighbours on Thursday, to watch Yangel Herrera.

The LaLiga side face Manchester United in the Europa League quarter-finals with the Venezuelan set to line up in midfield.

Herrera, 23, is coming to the end of a two-year loan spell at Granada and could attempt a breakthrough into the City team upon his return.

According to Goal, Pep Guardiola’s side are considering giving him a run with Fernandinho set to vacate the position in the summer.

The Brazilian is out of contract and reportedly set to follow Sergio Aguero out the Etihad exit door.

Venezuela international Herrera captained his country’s Under-20s side on their surprise run to the 2017 World Cup final, which they lost to England.

In 74 appearances for Granada, he has built on loan spells away at New York City FC and Huesca having signed for City in 2017.

Spanish legend David Villa rated his potential as ‘world class’ while they played together in the States. 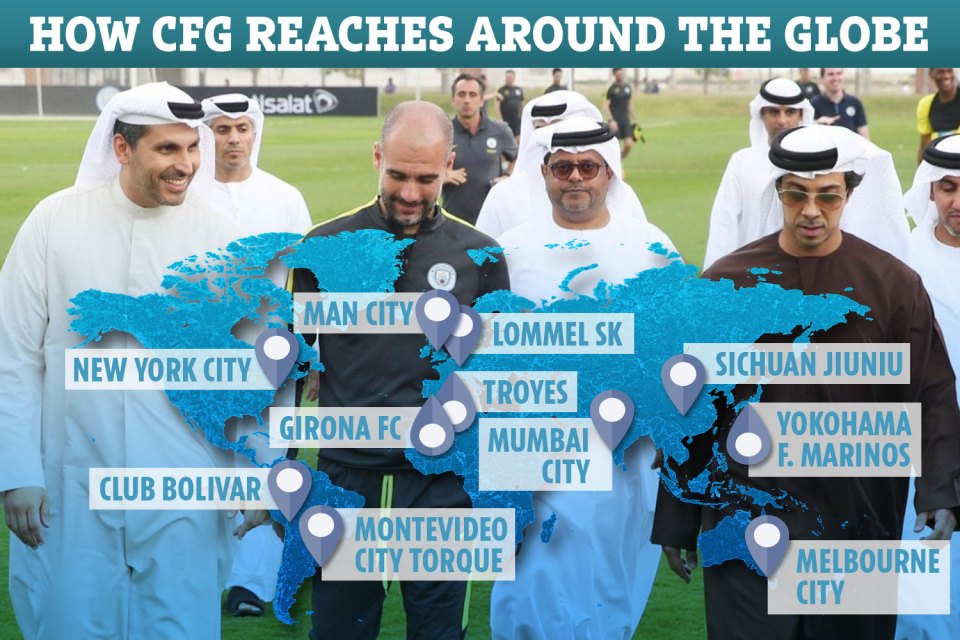 And he has been a key figure in his team’s rise from LaLiga newboys to Europa quarter-finalists.

A number of Spanish clubs are described as interested in a summer move, along with Southampton and West Ham.

Herrera is under contract at City until 2024 and is yet to make his debut for the team.

Granada boss Diego Martinez praised his star ahead of the game.

He said: “[Herrera] is a very important player for us and this type of game can bring out the best in us.

“Sometimes you need such a demanding environment to get the best out of you, collectively and individually.

“And that is our aspiration, to play a perfect match. That has us excited and I hope that success is on our side.”