Man City new signing Kayky, 17, has been thrown in at the deep end at Fluminense, appearing in the Copa Libertadores

LIAM GALLAGHER made it very clear last week on social media that he is not a fan of Neymar, which amusing made Spanish TV.

But the former Oasis frontman may prove better disposed to the so-called “17 year old Neymar” who will be joining Manchester City at the end of the year.

The Premier League leaders have completed a deal for the Brazilian wonderkid, 17, in what is seen as a major coup by Pep Guardiola’s side – said to be for a fee of £9million

His name is Kayky, and he has come through the ranks with Fluminense of Rio. He was a youth star – City have had him on their radar screen for a while – and in the last two months he has been promoted to the first team.

The start was relatively gentle. Fluminense’s opposition in the Rio State Championship has mostly consisted of tiny teams.

Even so, the promise was impossible to ignore. He scored a magnificent solo goal against Nova Iguacu, cutting in from his favoured position wide on the right, dribbling through the defence and beating the keeper with rare composure.

The striking thing was the gift of time – like Robert de Niro as Jake La Motta in the film ‘Raging Bull’, it was as if he was seeing the options in slow motion, thinking his way through the massed ranks of defenders.

Fluminense coach Roger Machado was so enthused that he has thrown Kayky into the deep end.

The club have qualified for the Copa Libertadores, South America’s Champions League, for the first time since 2013. The group is tough, but the 17 year old winger has gone straight into the starting line up.

The front pairing are both old enough to be his father – 2014 World Cup centre forward Fred, now 37, and playmaker Nene, who once had a brief spell with West Ham and is now 39.

Fielding these veterans puts a strain on the younger members of the side. Kayky, a slightly built adolescent, has to put in a full defensive shift as well, running back to mark the opposing full back.

Pep Guardiola would be very pleased with the way that Kayky stuck to his task, both in the 1-1 draw at home to River Plate of Argentina and the 2-1 win away to Independiente Santa Fe of Colombia.

And he would be just as delighted with the flashes of attacking talent – the quick bursts into space, the tight dribbling and the ability to combine. He had a hand in both of Fred’s goals against Santa Fe.

There were a couple of dives, though, which might not be to the liking of Mr Gallagher/

On a personal note, Kayky was top scorer in the Brazilian U17 championship[/caption]

In both Libertadores games he was substituted around the hour mark – no reflection on his performance, but a recognition that a lot is being asked of him very soon.

This Thursday night Fluminense are in Libertadores action once more.

They are still in Colombia, this time in the coastal city of Barranquilla against Junior – another opportunity for Kayky to show that he already belongs in the senior ranks. 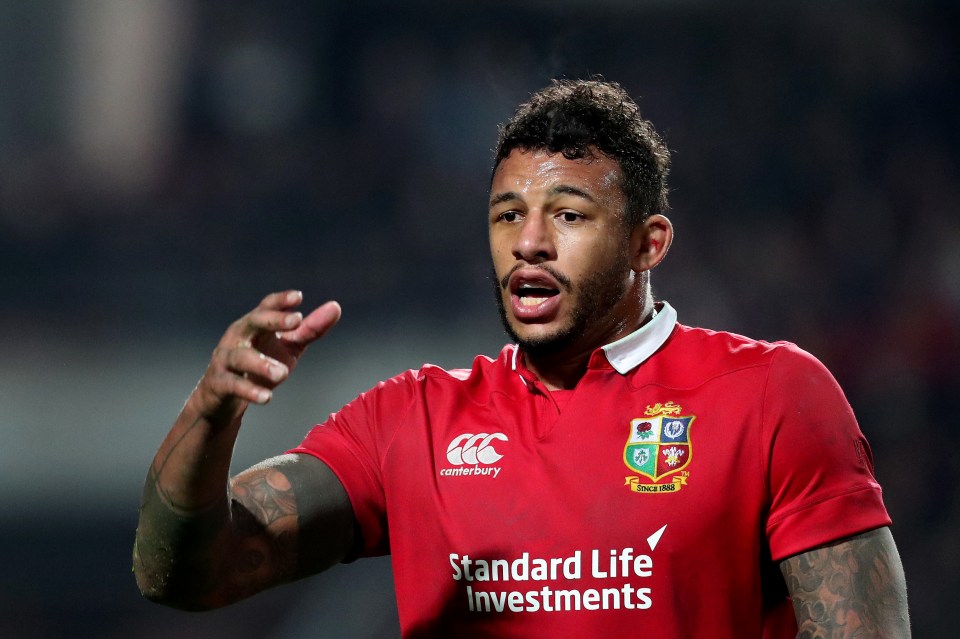 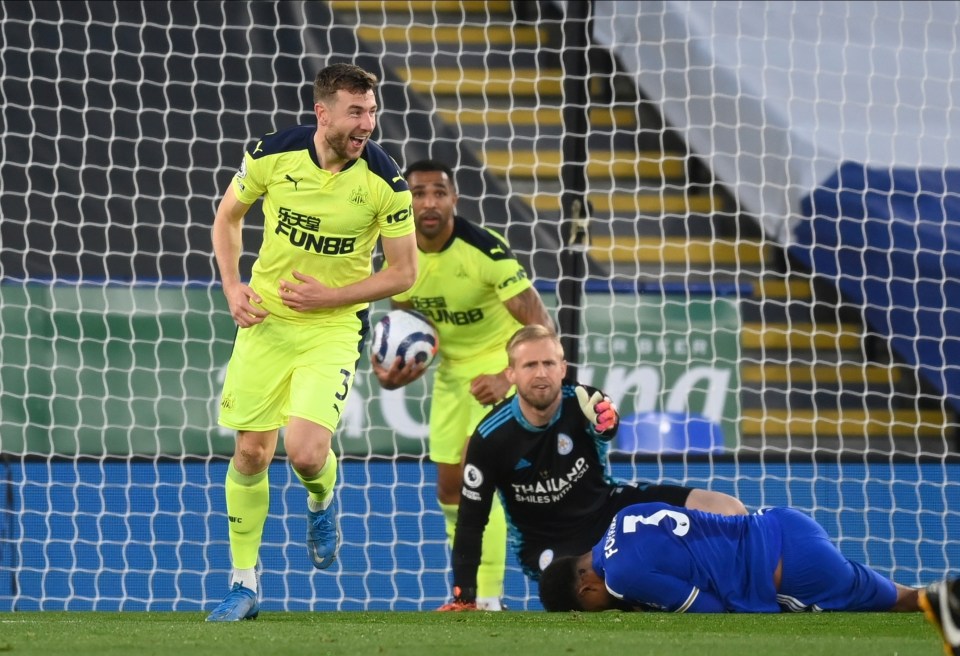 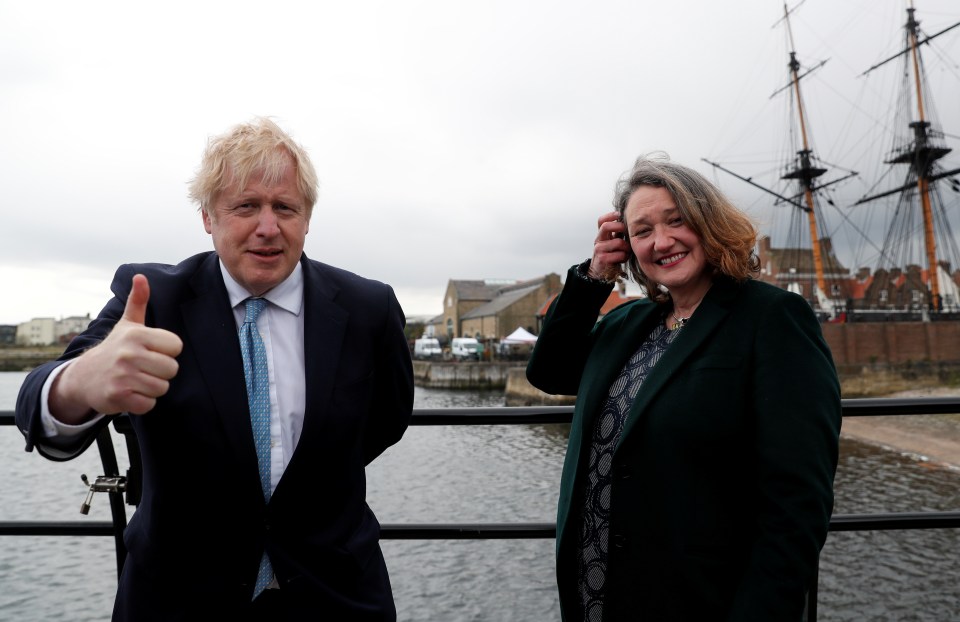 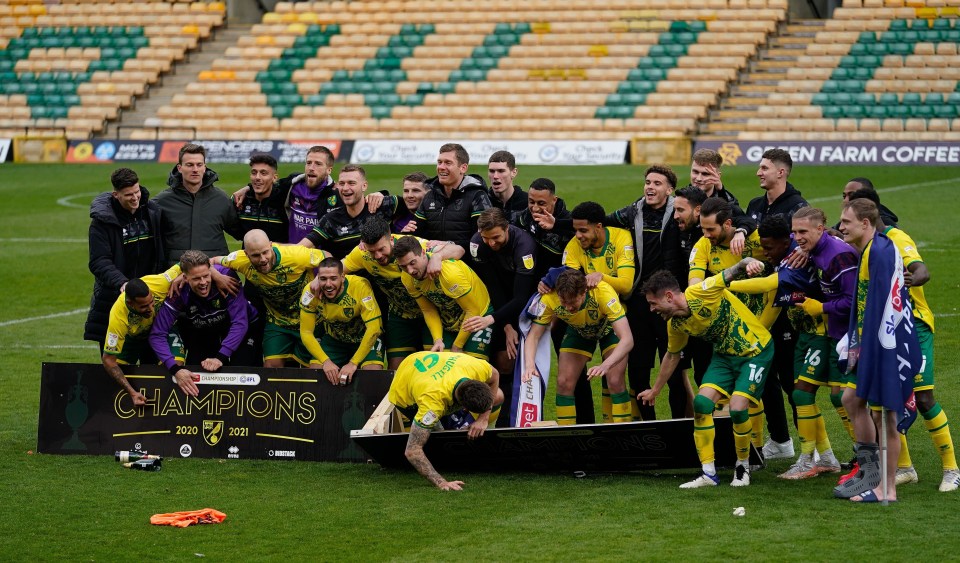