Bolt, 34, is a well-known Manchester United fan, and once revealed his desire to play for the Red Devils.

The eight-time Olympic gold medalist is really into football and even played for Australian side Central Coast Mariners in 2018.

And Bolt’s interest in football means he has closely followed the career of compatriot Bailey, who confirmed his switch to Villa Park on Wednesday.

Speaking of Bolt’s interest, Bailey, 23, said: “Anywhere I go he (Bolt) is going to be a fan. So of course right now, he is a Villa fan.

“I have known him for a long time. He is a good friend of mine and an inspiration. I am sure he will want to come and see Villa against Manchester United.”

Bailey has signed a four-year deal after arriving for a fee in the region of £30million from Bayer Leverkusen.

And while he will be aiming to help Villa on the pitch his friendship with Bolt could bring star quality to the Villa Park stands.

Bailey has big shoes to fill in Dean Smith’s side with Jack Grealish on his way to Manchester City. 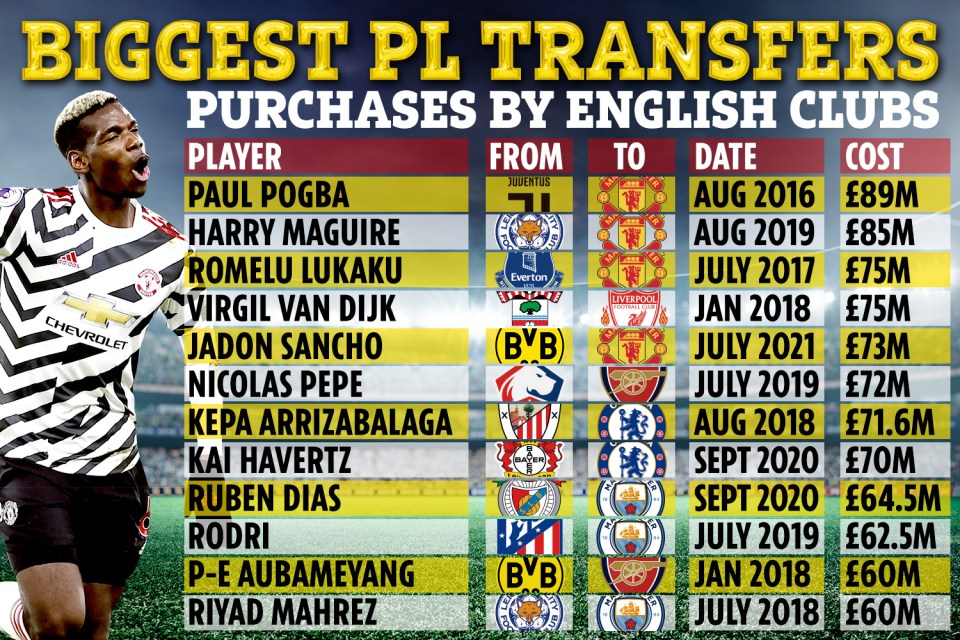 Supporters too will need a new icon to keep them on the edge of their seats.

For some Grealish’s departure has been too much to handle, with one fan burning his Villa shirt bearing Grealish’s name.

Bailey will play a pivotal role in a new-look attack under Smith, which will include fellow summer signings Danny Ings and Emi Buendia. 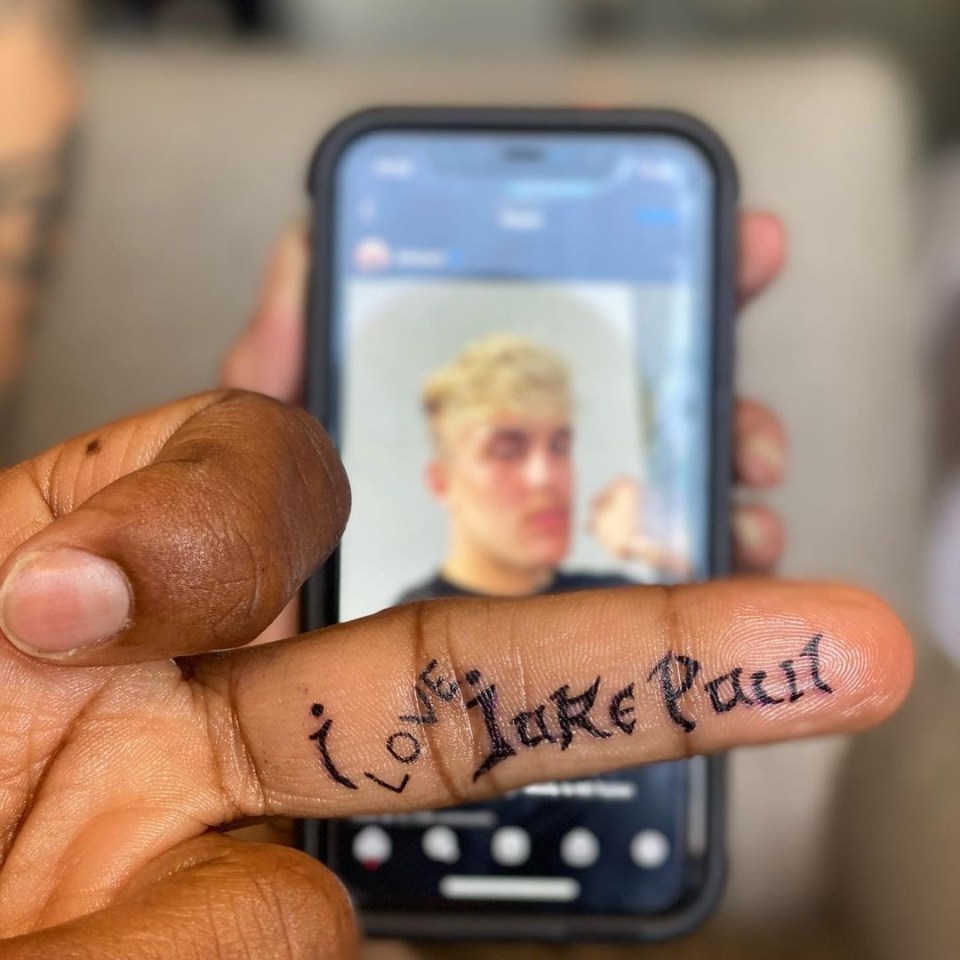