Manchester United have been hit by a cyber attack on their systems, but they are not “currently aware of any breach of personal data associated with our fans and customers”.

The Red Devils confirmed the hacking on Friday evening, but said they are confident that Saturday’s Premier League game against West Bromwich Albion at Old Trafford will go ahead. 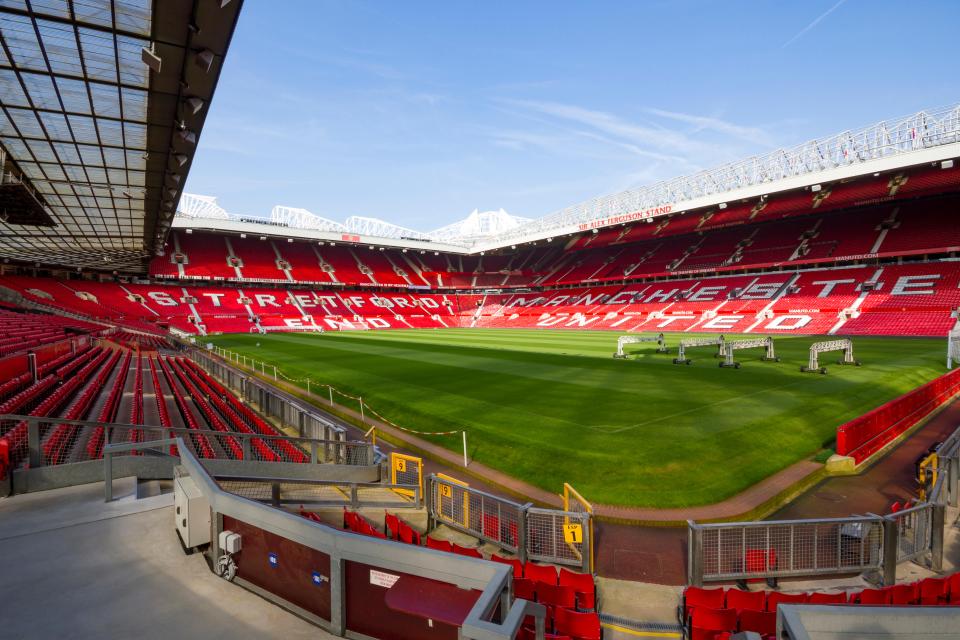 A club statement read: “Manchester United can confirm that the club has experienced a cyber attack on our systems.

“The club has taken swift action to contain the attack and is currently working with expert advisers to investigate the incident and minimise the ongoing IT disruption.

“Although this is a sophisticated operation by organised cyber criminals, the club has extensive protocols and procedures in place for such an event and had rehearsed for this eventuality.

“Our cyber defences identified the attack and shut down affected systems to contain the damage and protect data.

“Club media channels, including our website and app, are unaffected and we are not currently aware of any breach of personal data associated with our fans and customers.

“We are confident that all critical systems required for matches to take place at Old Trafford remain secure and operational and that tomorrow’s game against West Bromwich Albion will go ahead.”

A spokesman for United added: “These type of attacks are becoming more and more common and are something you have to rehearse for.”

United have informed the Information Commissioner’s Office, as required, and the club say forensic tracing is being carried out in a bid to establish further detail about the attack. 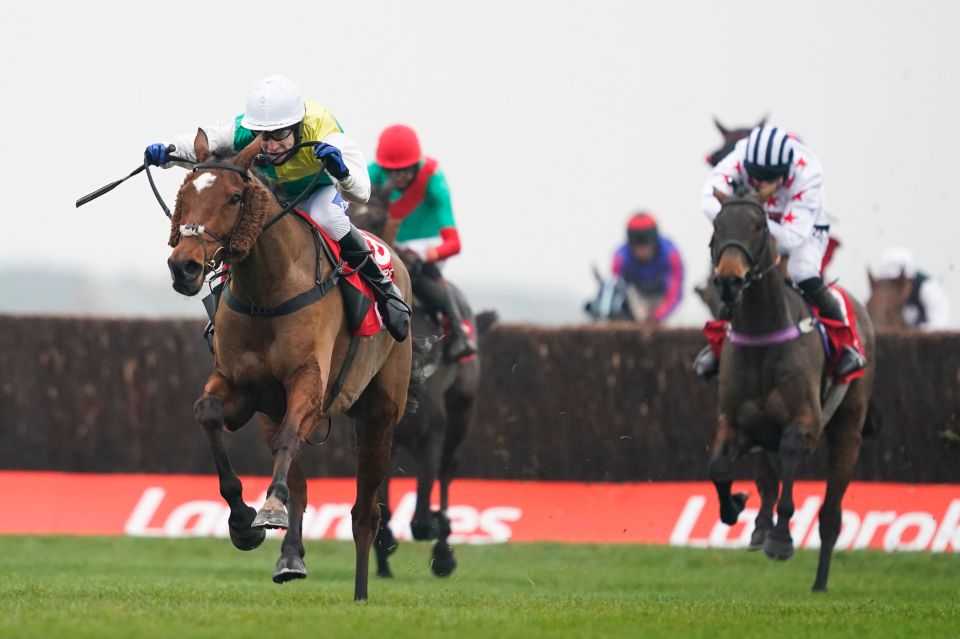 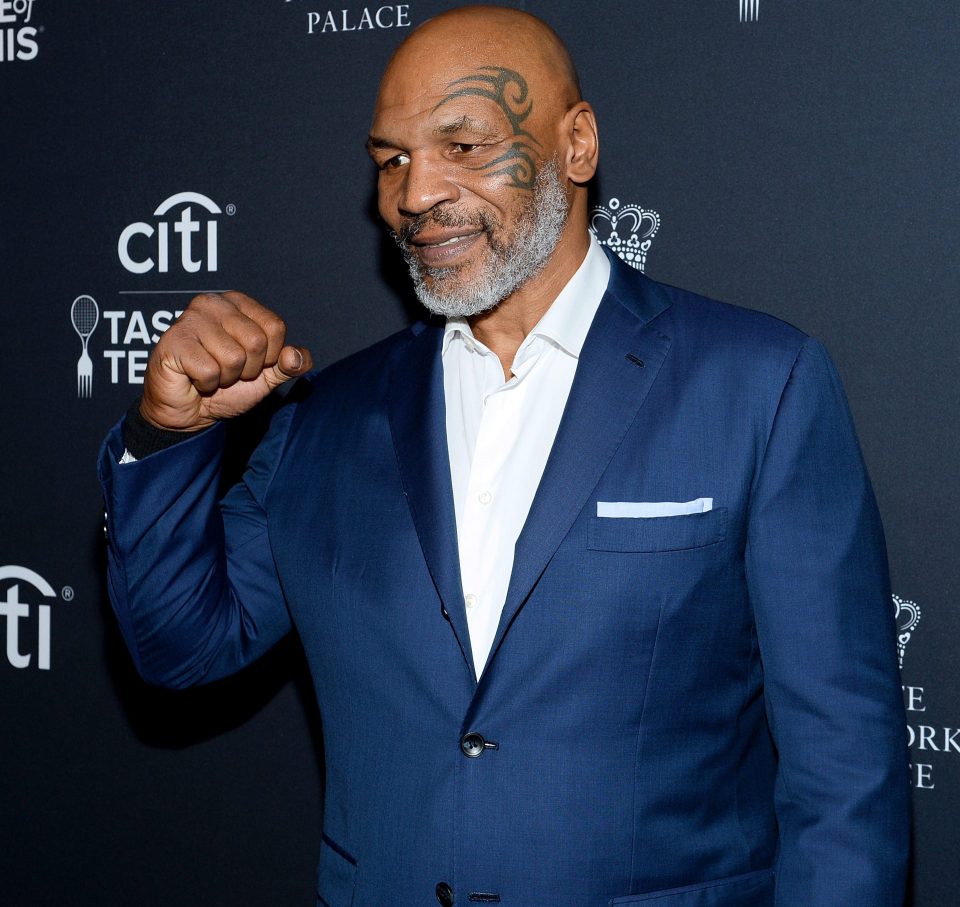 Mike Tyson net worth 2020: How much money does boxing legend have, did he lose it all, and how does he earn cash now? 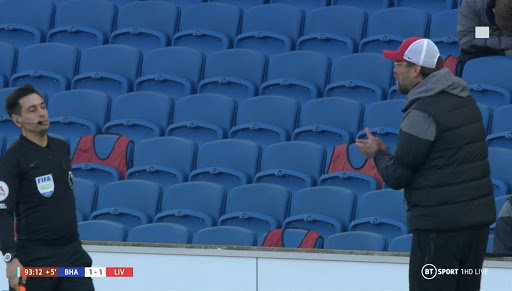