The cost jumped an whopping 12 per cent after former director Knighton announced plans for a “hostile” takeover of the club.

Current owners, Bryan, Avram and Joel Glazer are under pressure to sell[/caption]

The 70-year-old served on United’s board between 1989 and 1992 and is plotting a sensational return to Old Trafford.

Knighton had initially tried to buy the Red Devils for £20m but eventually accepted a position on the board as the deadline to prove his funds loomed.

And 1.8million shares were traded on Wednesday after he stated his intention to buy.

Anger at the current Glazer family ownership is as high as it has ever been following the side’s poor showing against Brighton.

The build-up to Sunday’s game was overshadowed by a supporter protest calling for the family to sell.

And to make matters worse, Erik ten Hag’s boys will be battling it out in the Europa League this term.

Speaking to Man United The Religion, he said: “Everyone knows that we need new ownership of this football club.

“That is my aim, those are my objectives.

“I’m making good progress, I continue to talk to the people, I’ve got some good pledges with good finance.

“We are a club in crisis, and we all know the reason why.

“We have an inept and frankly useless ownership who knows little about this game of football.”

Knighton left the Man Utd board in 1992 to buy Carlisle.

After initial success wore off he appointed himself as manager in 1997, going on to get his team relegated from Division Two.

In the early 2000s Carlisle fans rallied against his ownership, eventually seeing him sell the club to John Courtenay in July 2002. 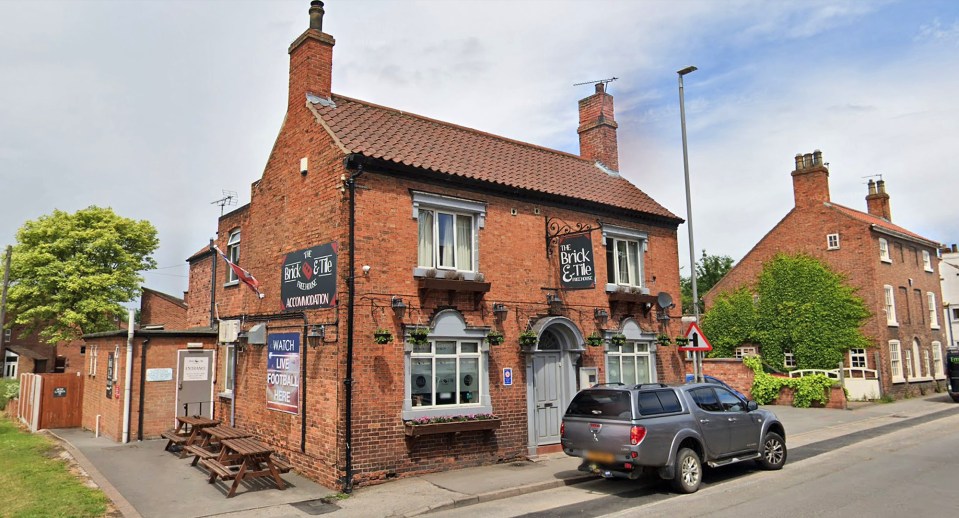 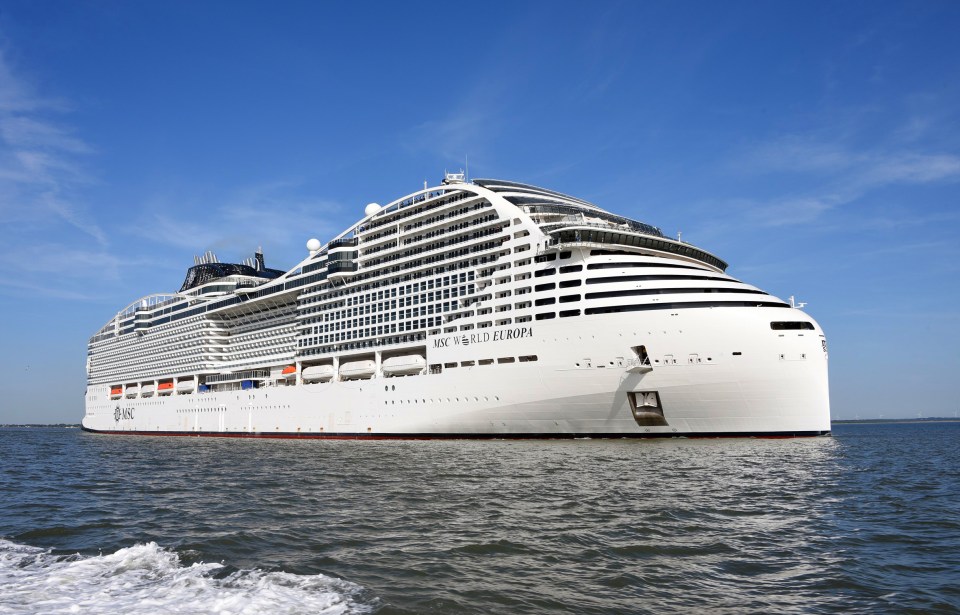 Inside luxury £1billion cruise liner that England WAGs will ... 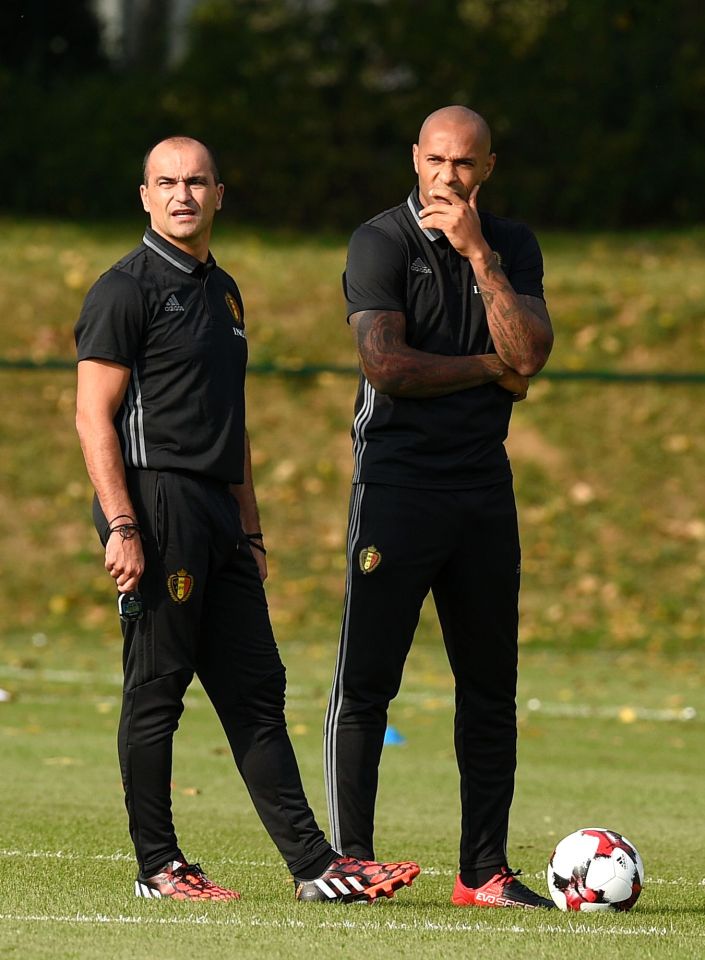 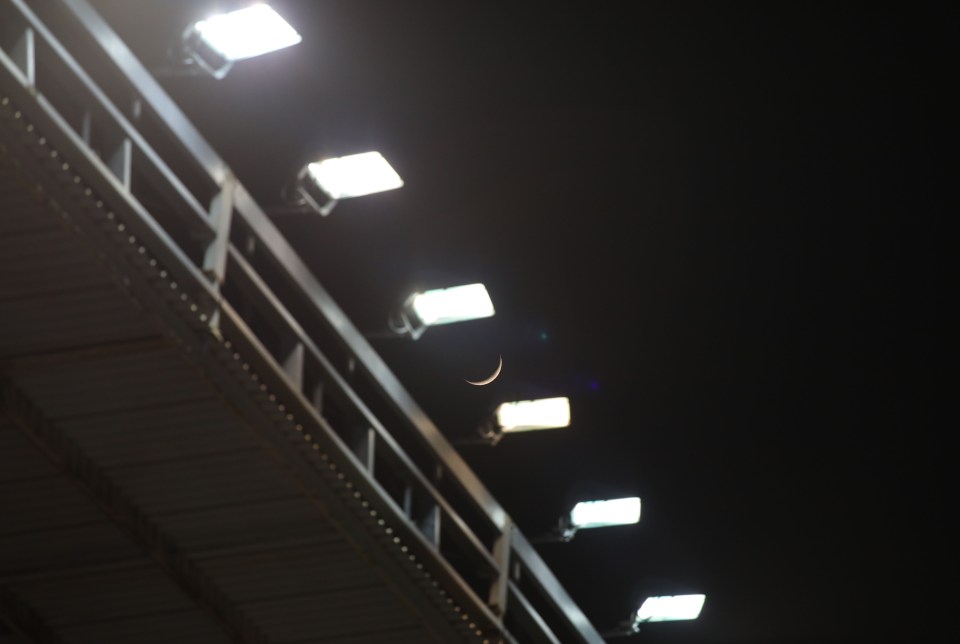 EFL clubs could scrap plans to move games earlier to avoid u...