Man Utd star Cristiano Ronaldo and son board £5.5m super-yacht in Majorca for afternoon out at sea on Father’s Day

CRISTIANO RONALDO took his son out on his multi-million-pound yacht in Majorca to celebrate Father’s Day.

Cristiano Jr, 12, was dressed in a Portugal top for the trip with his dad wearing a black cap and dark sunglasses. 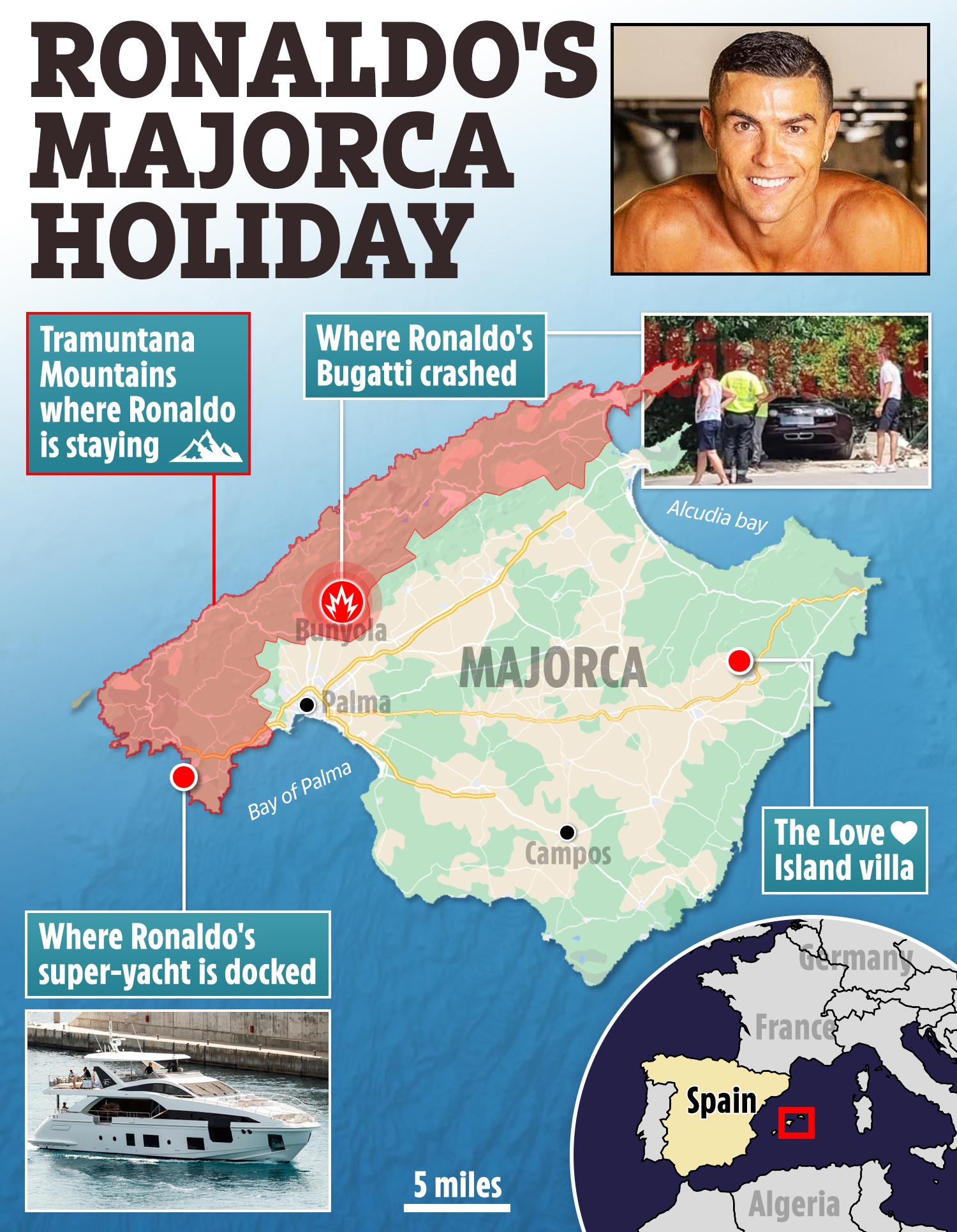 The family are staying in a luxury villa, secluded from prying eyes, that sits at the foot of the Tramuntana mountains.

CR7 spent much of Sunday cruising on the vessel with friends and was snapped on deck enjoying a refreshment. 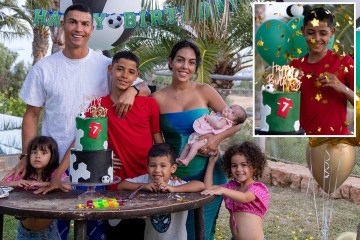 There’s also a modern kitchen onboard, as well as two relaxation areas, a huge lounge, and a lavish dining room.

The 189-cap Portugal international even has an exercise bike on deck to make sure he is keeping fit.

But Ronaldo has taken a break from his training schedule to spend time relaxing with his family.

On Friday, Cristiano Jr celebrated his 12th birthday with a football-themed cake alongside his siblings, Ronaldo, and step-mum Georgina Rodriguez.

Ronaldo also sent his son a heartwarming message in a post on Instagram showing the pair together.

It read: “Happy birthday my son.

“How does time go by? Will we still play together?

“The most important thing is to continue being the boy you are with a huge heart!

“Best of luck, puppy! Daddy loves you very much.”