PADDY POWER have got a brilliant double on for today’s football and racing action.

Manchester United take on West Brom tonight in the Premier League’s return after the international break. 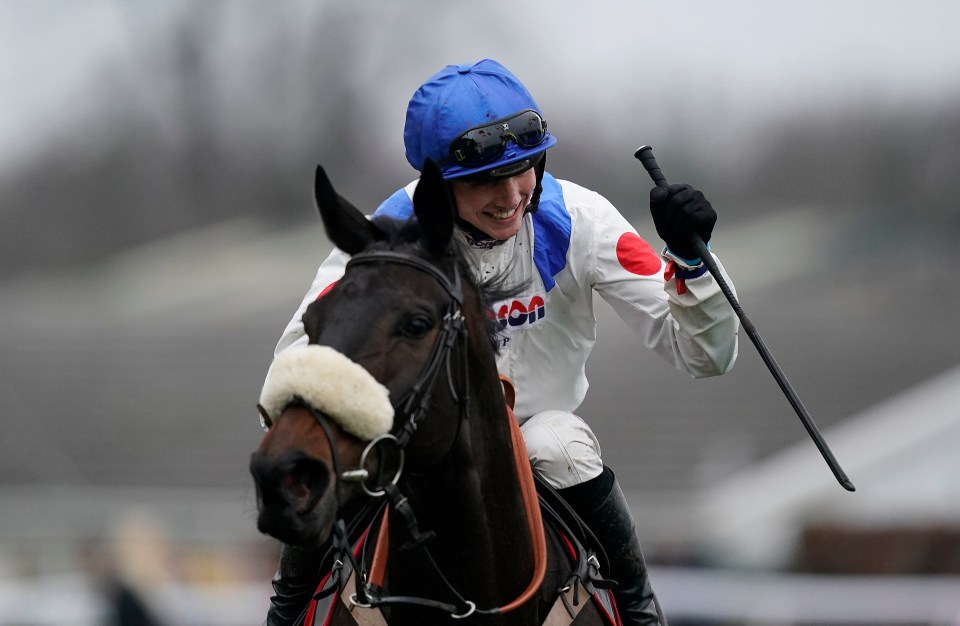 And before that, Sir Alex Ferguson’s horse Clan Des Obeaux runs in the Betfair Chase at Haydock.

That race, at 3pm, is the feature on another big Saturday of racing.

And Paddy Power are offering the double on both of them to win at 4-1.

You can bet on the double – which is open to all customers new and existing – here.

Legendary horse trainer Paul Nicholls, who looks after Clan Des Obeaux, recently opened up on what it is like working with Fergie.

He told Betfair’s Football Furlong podcast: “I’m pally with Sir Alex and we’ve often discussed that what I do is similar to what he did as manager of Manchester United in managing a squad of players and horses.

“He loves the game and he’s still as he was and doesn’t like losing! There’s a certain amount of pressure when Sir Alex is involved and he’s there watching his horse with his pals.

“He’s a born winner and likes to win – the same as me – but there’s only so much you can do from the stands once the horse is running.

“When a horse is beaten we just discuss why and look forward to the future. ‘There’s always another day’, he says.

“The best piece of advice I’ve ever received from Sir Alex – whether it’s been about horses, people or anything – is to always keep things simple.

“Even though he’s retired he’s a busy man. If we find a nice young horse he’ll buy it with his pals and he leaves it entirely up to me, which is good. We’ll always discuss plans and where we think it is going to run.”

*Terms and conditions: New customers only. Place your FIRST bet on any sportsbook market and if it loses we will refund your stake in CASH. Max refund for this offer is £20. Only deposits made using Cards or Apple Pay will qualify for this promotion. T&Cs apply. Paddy’s Rewards Club: Get a £10 free bet when you place 5x bets of £10+. T&Cs apply. 18+ Begambleaware.org