MANCHESTER UNITED are back in Premier League action as they host West Brom on their return from the international break.

The Red Devils remain in the bottom half but did get back to winning ways at Everton two weeks ago. 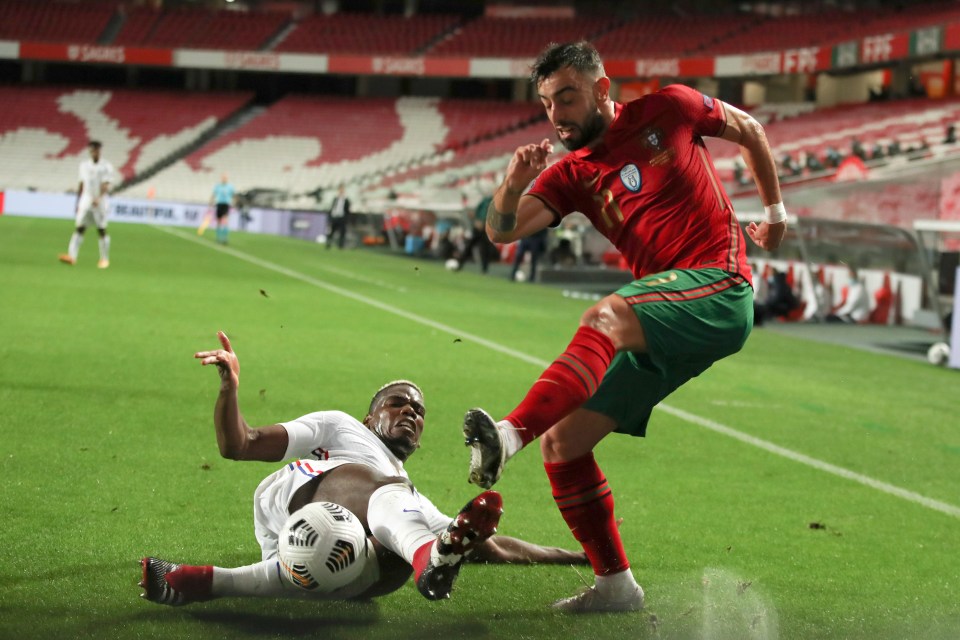 However visitors West Brom have yet to win at all this season.

Man Utd vs West Brom takes place on Saturday, November 21. The match kicks off at 8pm GMT. Old Trafford, with no fans in attendance, plays host. When the sides last met two and a half years ago, soon-to-be-relegated West Brom ran out 1-0 winners at Old Trafford. 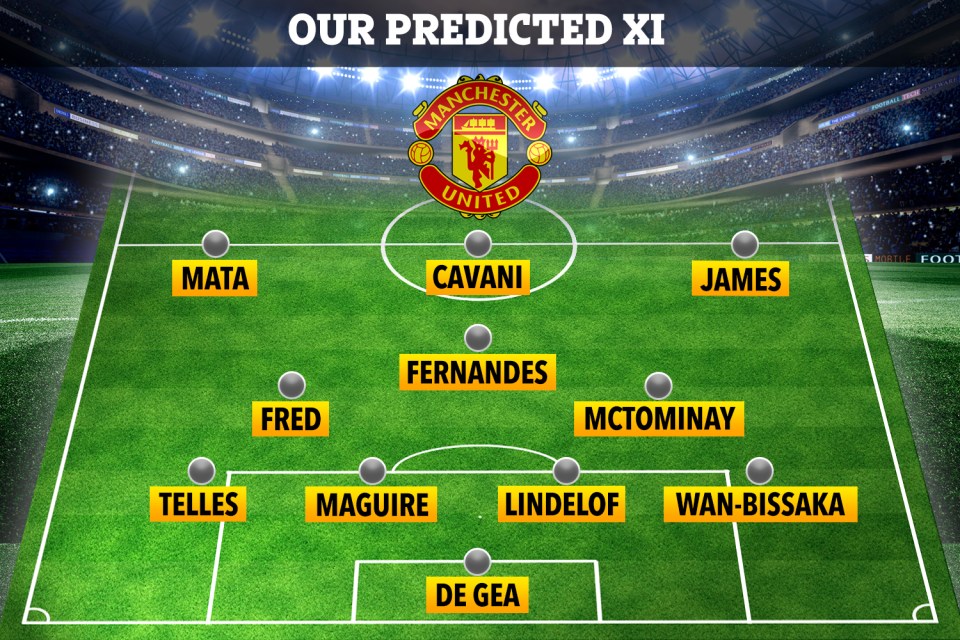 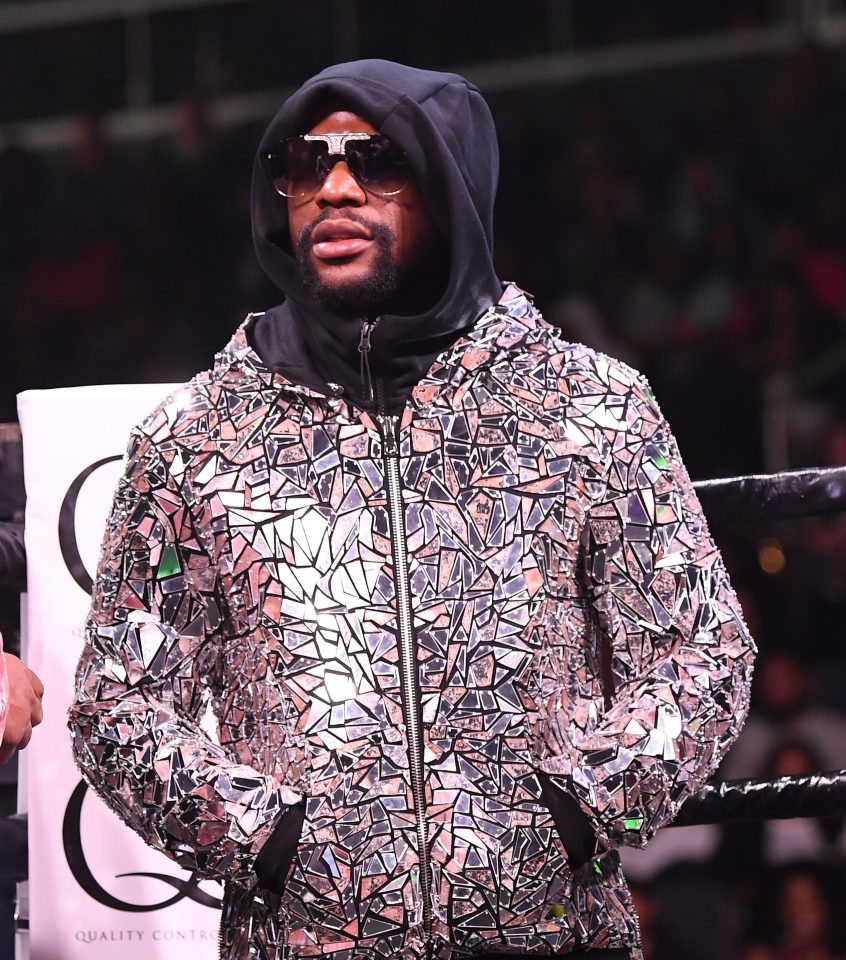 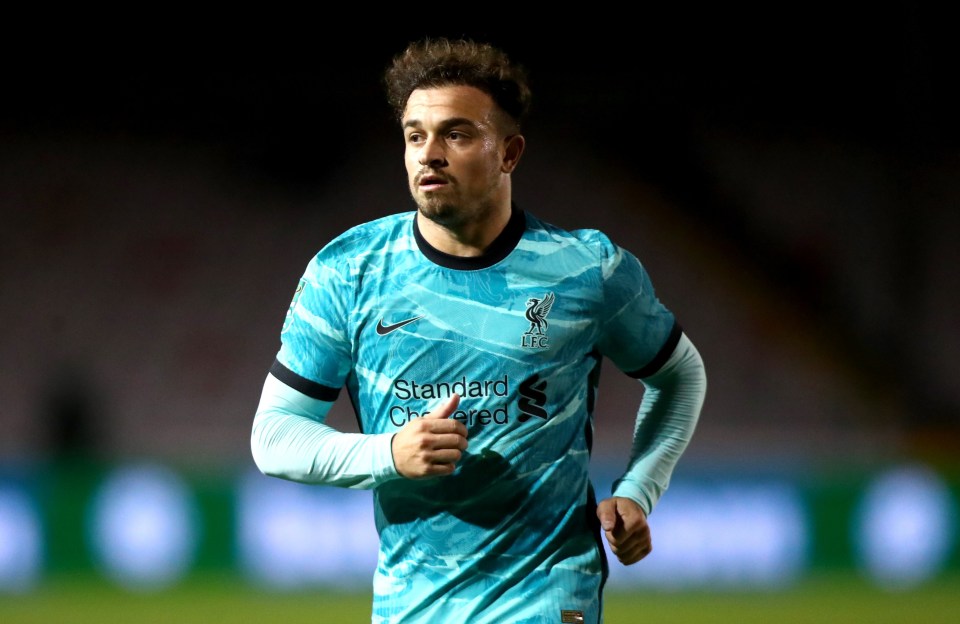 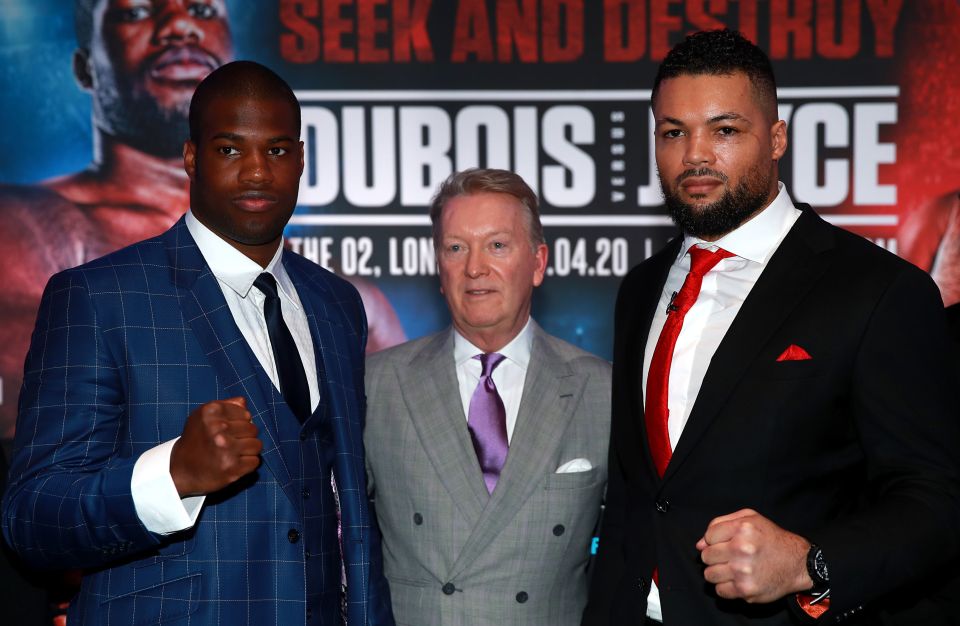