MATHS teacher Ebanie Bridges vows to bring the world title back to her pupils – but only after ending her ‘sexy lingerie’ feud with Shannon Courtenay.

Aussie Bridges and Londoner Courtenay act as the chief support for Conor Benn’s headliner against Samuel Vargas on Saturday night.

They both challenge for the vacant WBA bantamweight title on Sky Sports, and their online back and forth has captured fans’ attention.

Courtenay has taken exception to her opponent’s weigh in attire, which left her saying ‘I’m a fighter not a lingerie model’.

But Bridges reveals it is all part of ’embracing her femininity’ and standing out from the crowd.

She told SunSport: “I like to look good, so I’ll do my hair, I’ll do my makeup and I’ll show my body off and wear stuff to make me look nice.

“I don’t think there should be a reason why to downplay that femininity.

“Why should I take on this stereotypical, rough, live in training clothes look just because I’m a boxer?

“They say get a girl who can do both. Why not show both those sides?

“There seems to be a problem with it, like sexy and sports shouldn’t go together.”

The high school teacher has become a huge hit with fans on social media, and reveals she is trying her best to bring more eyeballs to women’s boxing.

“And that comes down to the characters, and something different which is going to get attention.

“I’m happy to be that person, as there’s so many people talking about our fight.”

Bridges, 34, beef with Courtenay, 27, has turned spiteful the closer the fight has got, but it all stemmed from a row over lingerie.

“Shannon got asked about me and she pretty much said, ‘If you wanna get naked, go get naked somewhere else, this is a serious sport’, Bridges said.

“She said that because I weighed in, in lingerie, which is still underwear.

“Apparently lace underwear is not acceptable, but boxer shorts which she wears is?

“But then she goes and wears lace underwear in her next weigh in, so has she joined the ‘naked club’ now?

“I just think she’s a hypocrite. She’s calling me naked because I weigh in, in underwear just like you.”

Despite Bridges’ squabbles with Courtenay over their differing outfits, the ex-bodybuilder still respects the rivalry they have built with one another.

“I think rivalry is very important. I know that and that’s why I don’t mind building it up a little bit,” she said.

“For me I just want people to tune in and see the Blonde Bomber and I know it’s going to be a really good fight, Shannon can fight.”

Bridges, who has competed in martial arts since the age of five, only took up boxing just before her 30th birthday in 2016.

But she squeezed in 30 amateur bouts in three years before turning pro, where she has risen to world title contention in just two years.

Bridges, who has two degrees and a masters, teaches at a sports selective school and used to wake up 5am to train before heading to work.

After the last bell, she would head back to the gym for her second session.

Now, to focus her efforts on becoming world champion, she teaches on a casual bases to fit around her training schedule.

But still Bridges’ pupils are her biggest fans.

She said: “They really are. They’re so proud and they boast about me!

“They say to other casual teachers , ‘That’s our teacher, she’s a professional boxer!’ They always come up to me and want to talk to me about my boxing.

“I tell my kids there’s no such thing as ‘I can’t’ or ‘it’s too hard’. You just don’t want to really do it, so I really push that.

“I believe in you should believe in yourselves. I think it’s a very important message, stop making excuses, find a way to do it.”

Bridges’ pupils are already asking when she will return, and she promises it will be after the belt gets wrapped around her waist.

She said: “I’ve got lots of motivation and that’s one of them and I can’t wait.

“One of the kids asked me on Instagram, ‘When are you coming back to school miss?’

“And I wrote, ‘When I get my world title belt so I can show you what hard work and sacrifice looks like’.

“I think it’s really important for me to show them that, especially as they’re sport kids.

“I have to show them you have to work hard and if you do, you can succeed.

“I literally can’t wait to go there and take pictures with them and the belt.” 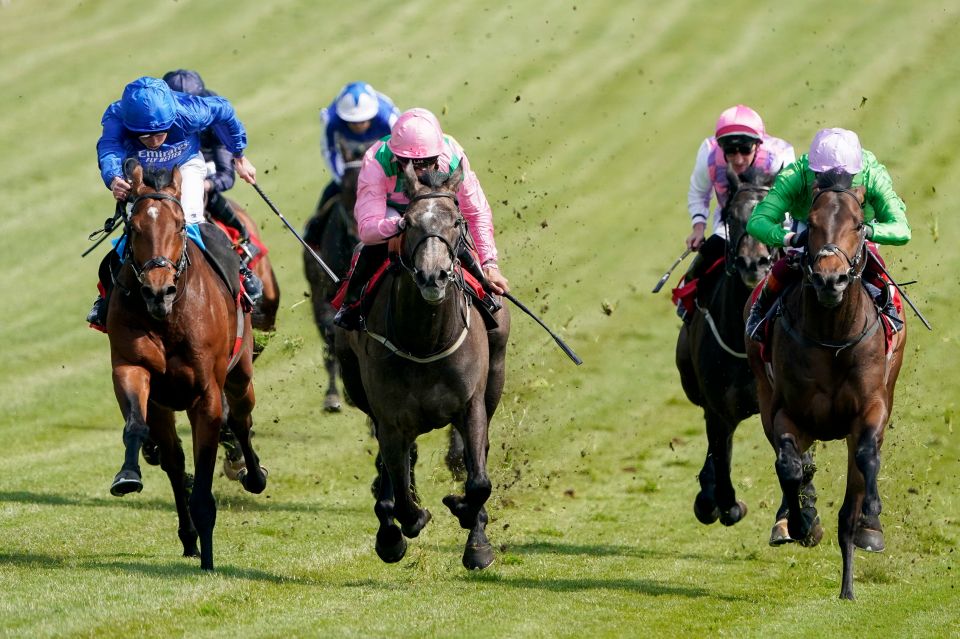 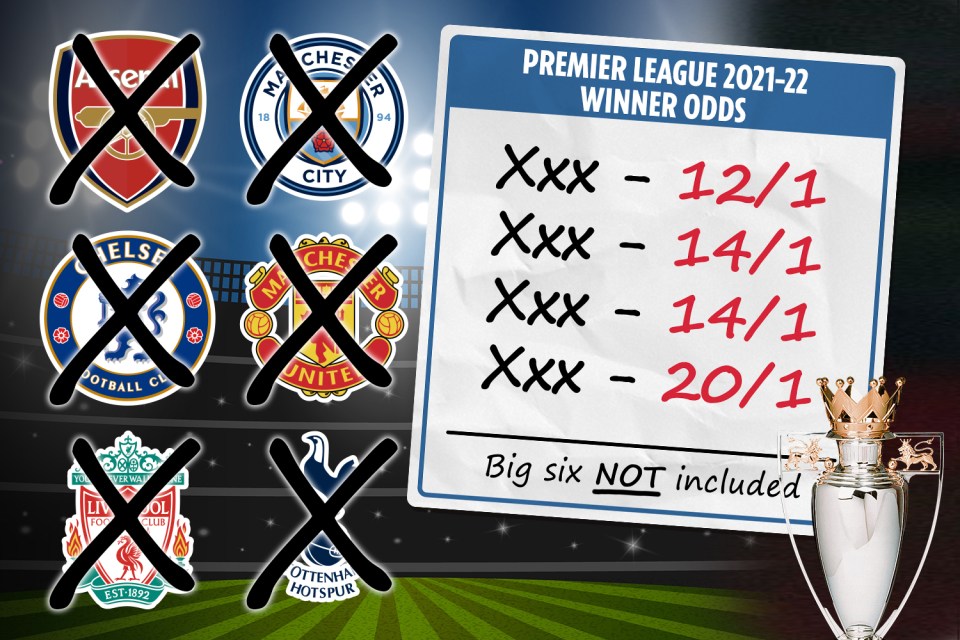 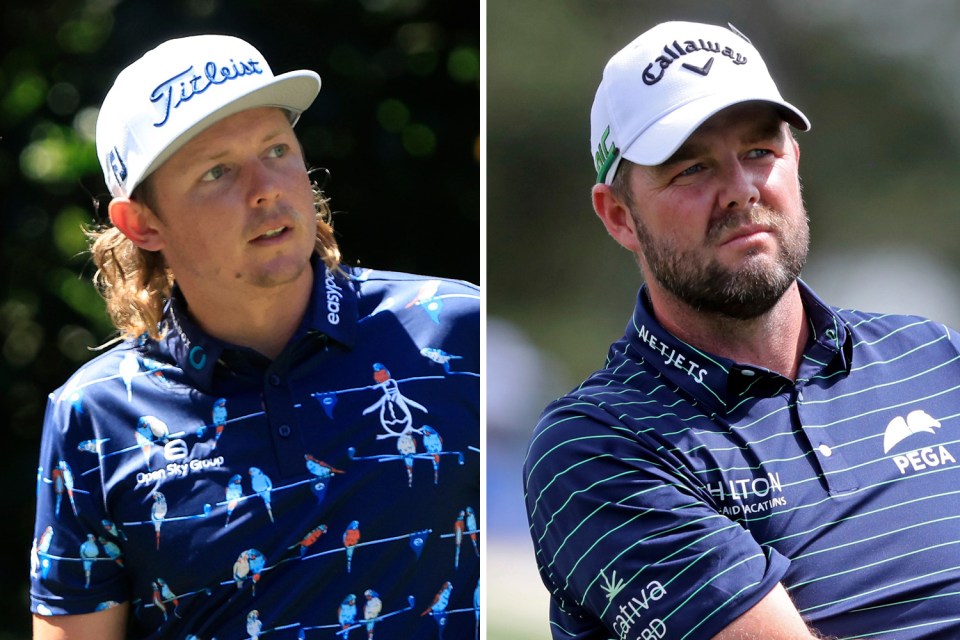 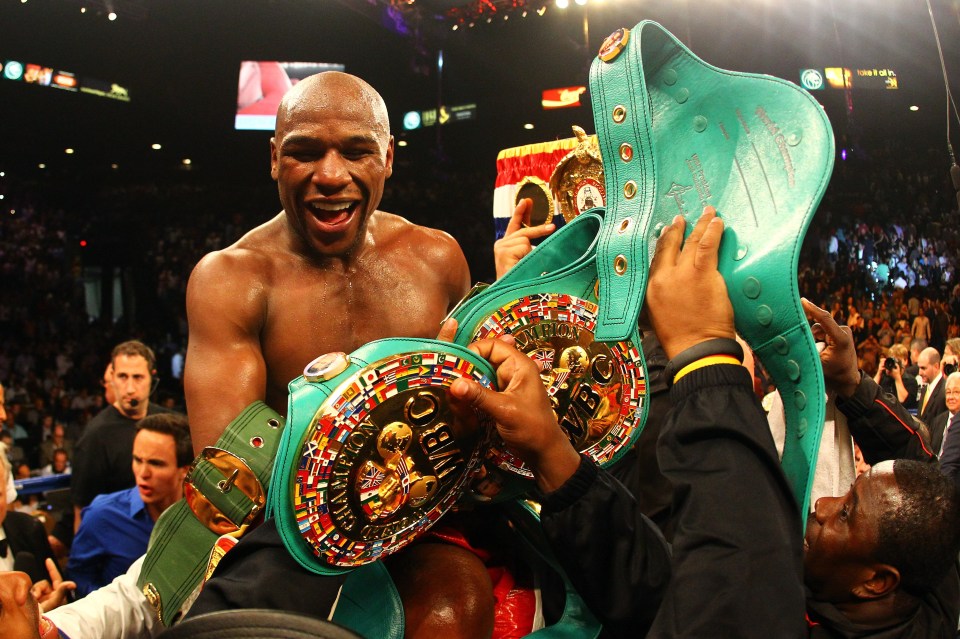