DRUG testing for Mike Tyson and Roy Jones Jr’s exhibition fight will not include marijuana, according to a report.

BoxingScene claim VADA will be performing the Clean Boxing Program out of competition anti-doping testing for both boxers. 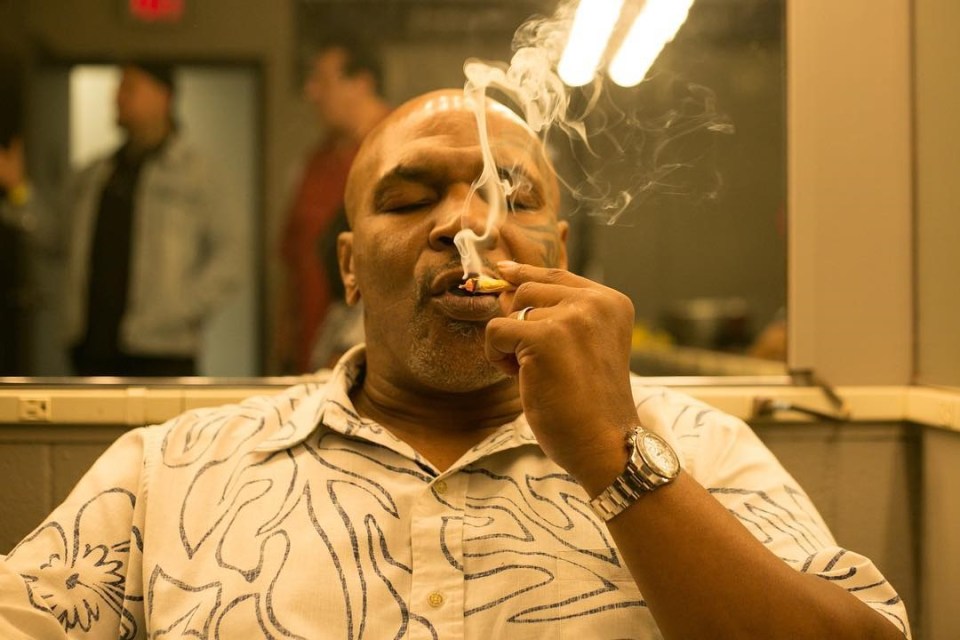 But they won’t be testing for cannabis, say the US website.

The fight is taking place on November 28 at the Staples Center in Los Angeles, California, where medical marijuana is legal.

In recent years, Tyson, 54, has become an advocate for cannabis – launching his own company Tyson Holistic Holdings, as well as the Tyson Ranch.

And the former heavyweight champ admitted that he was smoking £33,000 worth of the drug a month on his podcast.

Britton replied: “We smoke 10 tons of weed at the ranch a month.” 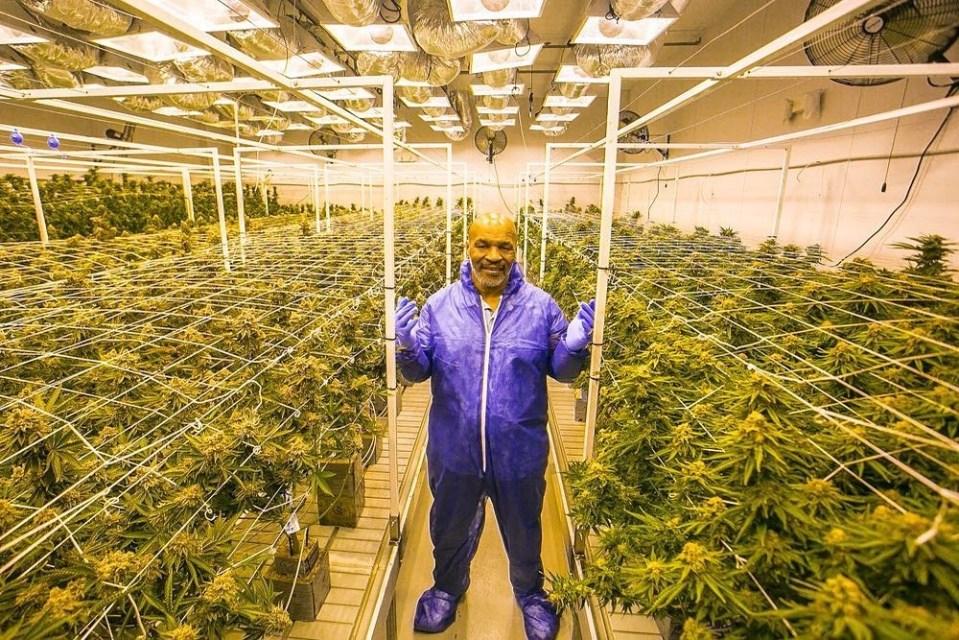 However, in the run-up to his comeback fight Tyson revealed he has stopped taking marijuana while training.

The part-time stand-up comic told the Joe Rogan Podcast: “Pretty much stopped, when you do something like this it’s all about change.

“Listen, you can’t continue being a comedian if you’re not sharpening your psyche.

“Even when you’re doing this here, you’re practising your comedian act.

“You have to continue to practice.”

Pressed on if he missed smoking, Tyson said: “I understand the discipline of this stuff.

“Sometimes I get caught up into my ego, it’s just a struggle but I’m working on it.

“I never worked on it before, so that’s a start, right?”