My ten-point plan to save the FA Cup, from terrible pitches and wooden rattles to scrapping replays for good

WHAT a glorious way for the grand old lady to kick off her 150th birthday celebrations – with the finest FA Cup third-round weekend in years.

The Saudi Public Investment Fund given a damned-good Ronnie Radfording.

Sixth-tier Kidderminster scoring a beautifully ugly winner which VAR would have found at least six different reasons to disallow.

A retro third-round to cherish, with fans restored to stadiums, the wealthy and pompous cut down to size.

A chance to savour the essence of English football at the first opportunity since its six biggest clubs attempted to strip it of sporting integrity.

A trip down Memory Lane with all potholes removed.

Barcelona in for Chelsea's Christensen, Botman to Newcastle deal 'OFF'

When Saudi human-rights abusers transformed Newcastle into the wealthiest club on Earth, they thought they were buying a club of rich tradition — and how right they were.

Nobody does FA Cup humiliations quite like the Geordies – Hereford, Stevenage and now Cambridge, who did the dirty deed at St James’ Park with Newcastle fielding a strongest-available team, including the Saudis’ first signing Kieran Trippier, while Amanda Staveley and her blood-money men watched from the posh seats.

Arsenal deluded themselves that they were too big for English football, despite having never won a European Cup, without having qualified for the Champions League in four years or winning a title in 18.

Yet they were dumped out by Nottingham Forest, who retained Old Big Ears under Old Big ’Ead, and are threatening to rise again under the impressive Steve Cooper.

There were magnificent full-on tantrums from Arsenal’s Nuno Tavares and Newcastle’s Allan Saint-Maximin.

As well as Tanguy Ndombele, when Tottenham trailed League One Morecambe midway through the second half, all allowing us to enjoy the authentic third-round soundtrack of mocking laughter. Everywhere you looked there were sights to rejoice in.

Kidderminster, the lowliest club in the competition, staged a comeback to defeat Championship Reading with two gloriously scrappy goals.

Boreham Wood also advanced with an absolute belter from Tyrone Marsh — defeating Wimbledon and proving that even famous giant-killers are susceptible to getting it in the neck themselves.

Non-league Chesterfield visited European champions Chelsea with 6,000 travelling fans packing out The Shed — exemplifying the unique depth of support for English football, a phenomenon never to be witnessed in any other nation.

And Barnsley 5 Barrow 4, which felt like a scoreline cut out of a 1950s newspaper, and which should have been attended entirely by men in flat caps, smoking Woodbines. So now let’s keep the FA Cup real with a bold ten-point plan.

On Sunday, Mourinho — a once-great defensive manager — saw his Roma side toss away a 3-1 lead to lose 4-3 to Juventus.

THERE may have been groans among Derby fans at the news hated former Newcastle owner Mike Ashley is eyeing up buying the crisis-ridden club.

But right now the model Ashley used — running a football club frugally, not going completely skint, and eventually selling on to the super-rich — does not seem as bad as all that.

AS England’s cricketers celebrate avoiding an Ashes whitewash by the narrowest of margins, it’s time to shake up the culture of chumminess which has left them bottom of the ICC World Test Championship table.

When they descended to the foot of the Test rankings in 1999, Nasser Hussain — our finest captain of the past 40 years — transformed fortunes with a stubborn refusal to tolerate England resembling, in his own words, ‘Raggy-Arsed Rangers’.

Hussain is the man to manage England out of this current mess.

The ECB must put all that bonus money from their bish-bosh ‘Hundred’ competition to good use, by making him an offer he can’t refuse.

IF YOU have never been to Australia — and certainly if you’ve never worked there — you may imagine it is a laid-back, ‘no worries mate’, Summer Bay in Home and Away, kind of a place.

The truth is that there is no more officious, nanny-state, jobsworth-ridden nation on Earth.

And while anti-vaxxers like Novak Djokovic may be dangerously selfish, it is sadly typical the Aussies should have duped the 20-time Slam champ into flying Down Under, then revoked his visa, detained and humiliated him.

There are no good guys in this row. 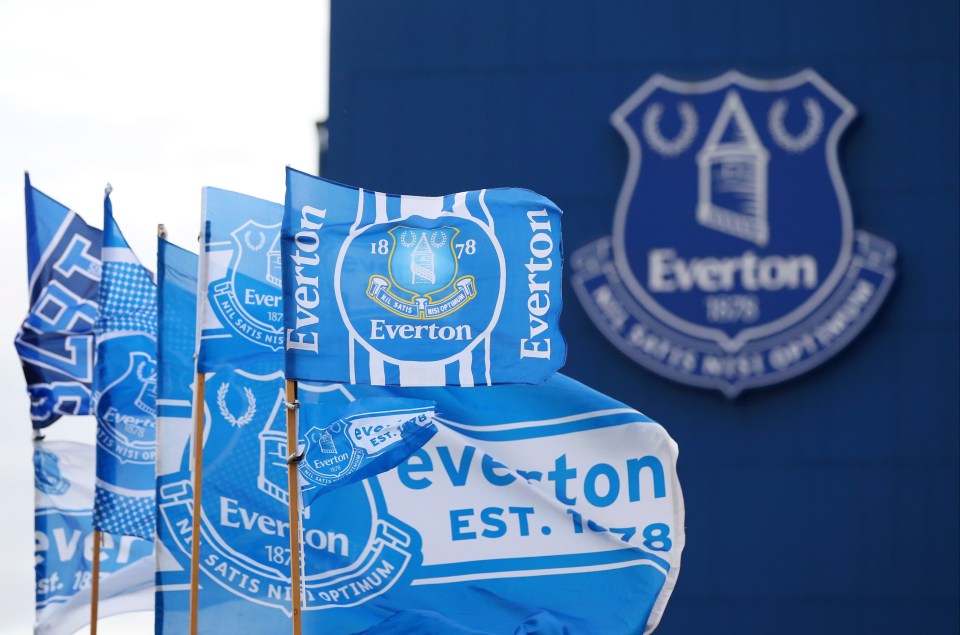 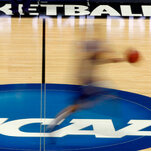 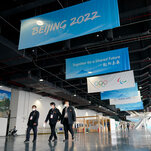