CHELSEA are up against Newcastle today as the Premier League returns following the international break.

The Blues are on a good run of form in the league and haven’t lost since the second week of the season against Liverpool at Stamford Bridge.

But if there’s one team outside the Big Six who can bring Lampard down to earth, it’s Steve Bruce’s Newcastle, who’ve started the season inconsistently themselves.

Newcastle vs Chelsea will kick off at 12.30pm TODAY in the UK. The game will take place the Magpies’ home ground St James’s Park. Chelsea will be looking to go top of the Premier League for the first time this season.

What channel is it on and can it be live streamed?

Newcastle vs Chelsea is available to watch on BT Sport 1. The action can be live streamed from the BT Sport app, which is available for download onto your tablet or smartphone.

You can watch Newcastle vs Chelsea for FREE, so long as you’re an EE customer. EE are allowing their customers to sign up to BT Sport’s three month FREE TRIAL, which you can sign up to HERE. All you need to do is text ‘Sport’ to 150 in order get your package up and running.

Listen to all of the action LIVE on talkSPORT

Ben Chilwell should be fit in time for his return to Chelsea after sustaining a back injury playing for England.

Otherwise, Chelsea could have close to a fully-fit squad for the game as Christian Pulisic looks to make his way back into the starting line-up. 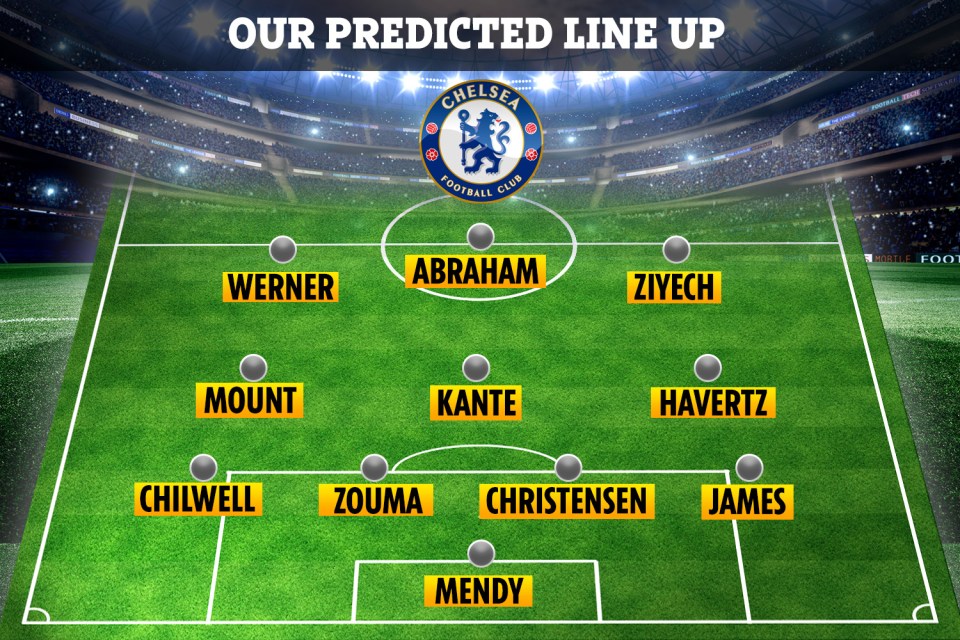 How Chelsea could line-up against Newcastle on Saturday

Thiago Silva may get a rest after coming back from international duty with Brazil, however.

Newcastle will also have the majority of their squad fit but Steve Bruce may elect to rest some of the returning internationals.

In-form Callum Wilson will likely start for the Magpies, however.