What is Paul Dano's Net Worth and Salary?

Paul Dano is an American actor, writer, director and producer who has a net worth of $10 million. Paul Dano had his breakthrough role as a teenager in the 2001 film "L.I.E." Since then, he has appeared in numerous notable films including "Little Miss Sunshine," "There Will Be Blood," "Prisoners," "Love & Mercy," "Swiss Army Man," and "The Batman." Dano also directed and co-wrote the acclaimed 2018 film "Wildlife," and earned an Emmy Award nomination for his performance in the television miniseries "Escape at Dannemora."

Paul Dano was born on June 19, 1984 in New York City to financial adviser Paul Sr. and homemaker Gladys. He has a younger sister, Sarah. Growing up, Dano first went to the Browning School in New York; he continued his education at Wilton High School after moving with his family to Wilton, Connecticut. Following his graduation in 2002, he moved back to New York City to attend Eugene Lang College.

Dano began his acting career on Broadway at the age of 12, appearing in a revival of the play "Inherit the Wind." The production starred George C. Scott and Charles Durning.

On the big screen, Dano had his breakthrough role with his first major film: the 2001 drama "L.I.E." He played Howie Blitzer, an adolescent boy who begins a troubling relationship with a middle-aged man played by Brian Cox. Following this, Dano played a prep school student in "The Emperor's Club." He went on to appear in the psychological thriller "Taking Lives"; the teen romcom "The Girl Next Door"; and the dramas "The Ballad of Jack and Rose" and "The King." In 2006, Dano achieved a new level of attention for his performance as the sulky, voluntarily mute teenager Dwayne in the tragicomedy road film "Little Miss Sunshine." With his cast mates, he shared the SAG Award for Outstanding Performance by a Cast in a Motion Picture. Also in 2006, Dano appeared in Richard Linklater's film "Fast Food Nation." The next year, he gave one of his most acclaimed performances in Paul Thomas Anderson's period drama "There Will Be Blood"; for his dual roles as Paul and Eli Sunday, he earned a BAFTA Award nomination for Best Supporting Actor. Dano's other credits in the late 00s include "Weapons," "Explicit Ills," "Light and the Sufferer," "Gigantic," "Taking Woodstock," and "The Good Heart."

In 2010, Dano appeared in three films: the comedy "The Extra Man," the Western "Meek's Cutoff," and the action-comedy "Knight and Day." He was subsequently in "Cowboys & Aliens." Dano next had four major films in 2012. He played the leading roles in "Being Flynn," "Ruby Sparks," and "For Ellen," and had a supporting role in "Looper." In 2013, Dano had roles in the critically acclaimed films "Prisoners" and "12 Years a Slave," the latter of which won the Academy Award for Best Picture. Subsequently, he earned rave reviews for his portrayal of Beach Boys founder Brian Wilson in the biographical drama "Love & Mercy." Dano followed that with a supporting role in Paolo Sorrentino's dramedy "Youth." In 2016, he had one of his most memorable roles as a suicidal man who befriends a farting corpse on a deserted island in the black comedy "Swiss Army Man." Dano's other credits have included "Okja," "The Batman," and Steven Spielberg's "The Fablemans." As a director, Dano made his debut with the 2018 drama "Wildlife," starring Carey Mulligan, Ed Oxenbould, and Jake Gyllenhaal and based on the novel of the same name. 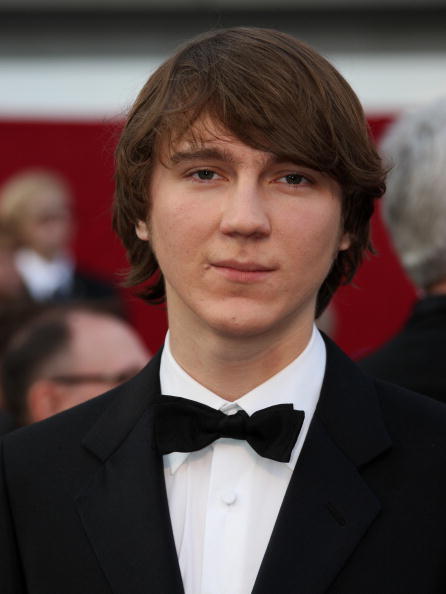 Dano first appeared on television in the 1996 made-for-TV movie "Sensei Rainbow and the Dojo Kids." The same year, he was in an episode of the sitcom "Smart Guy." After a break from the small screen, Dano returned in 2002 for the television film "Too Young to Be a Dad." Also that year, he made his first of two appearances as Patrick Whalen on the HBO crime series "The Sopranos." Following another, longer hiatus from television, Dano came back in 2016 to play Pierre Bezukhov in the six-part BBC adaptation of "War & Peace." Two years later, he played inmate David Sweat in the miniseries "Escape at Dannemora," for which he received an Emmy Award nomination for Outstanding Supporting Actor in a Limited Series.

The year after his stage debut in "Inherit the Wind," Dano played a street urchin in a production of "A Christmas Carol" at the Theater at Madison Square Garden. Later, in 2007, he appeared in Ethan Hawke's directorial stage debut "Things We Want." Dano has acted in a number of Broadway plays since then, including "A Thousand Clowns," "A Free Man of Color," and the lauded 2019 revival of Sam Shepard's "True West."

Since 2007, Dano has been in a romantic relationship with actress and screenwriter Zoe Kazan. The two starred opposite each other in the romantic dramedy film "Ruby Sparks," and co-wrote Dano's directorial debut "Wildlife." Dano and Kazan have a daughter, and live in the Boerum Hill neighborhood of Brooklyn. 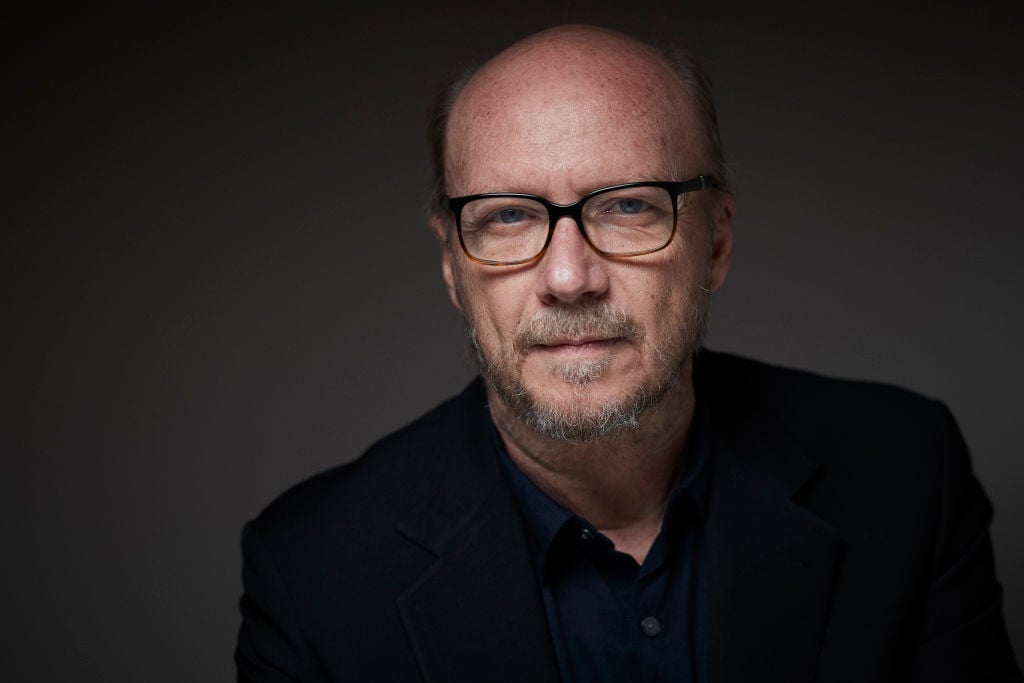