WOJCIECH SZCZESNY was spotted with a cigarette in his mouth just hours before facing Spain.

The Poland goalkeeper carried a packet of cigs in his hand as he left the team hotel in Sopot before flying for the Euro 2020 game in Seville.

And he popped one ciggy in between his lips in front of team-mates outside the team bus.

The ex-Arsenal goalkeeper was caught smoking at least twice during his Gunners career.

As exclusively revealed by SunSport, Arsene Wenger fined the 6ft 5ins stopper £20,000 after he lit up in the dressing room showers following defeat to Southampton on New Year’s Day in 2015.

He did not play another Premier League game for the club.

And then ahead of Poland’s Euro 2016 opener, Szczesny sparked up again.

The goalkeeper joined Roma on loan from 2015 to 2017 before signing for Juventus on a permanent deal.

Opening up on the St Mary’s incident on the Arsenal Nation podcast last year, he said: “Back at that time I was smoking regularly and the boss knew it very well.

Clive Tyldesley hilariously commentated on a REPLAY during Euros game

“He just didn’t want anybody smoking in the dressing rooms and I knew that also.

“Because of the emotion of the game, I had a cigarette after the game when the team was still in.

“I went in the corner of the showers, so it was at the other end of the dressing room and nobody could see me, and I lit one up.

“Somebody saw me, it wasn’t even the boss himself, and just reported it back to the boss.

“I saw him a couple of days later, he asked me if that was true and I said ‘yes’. 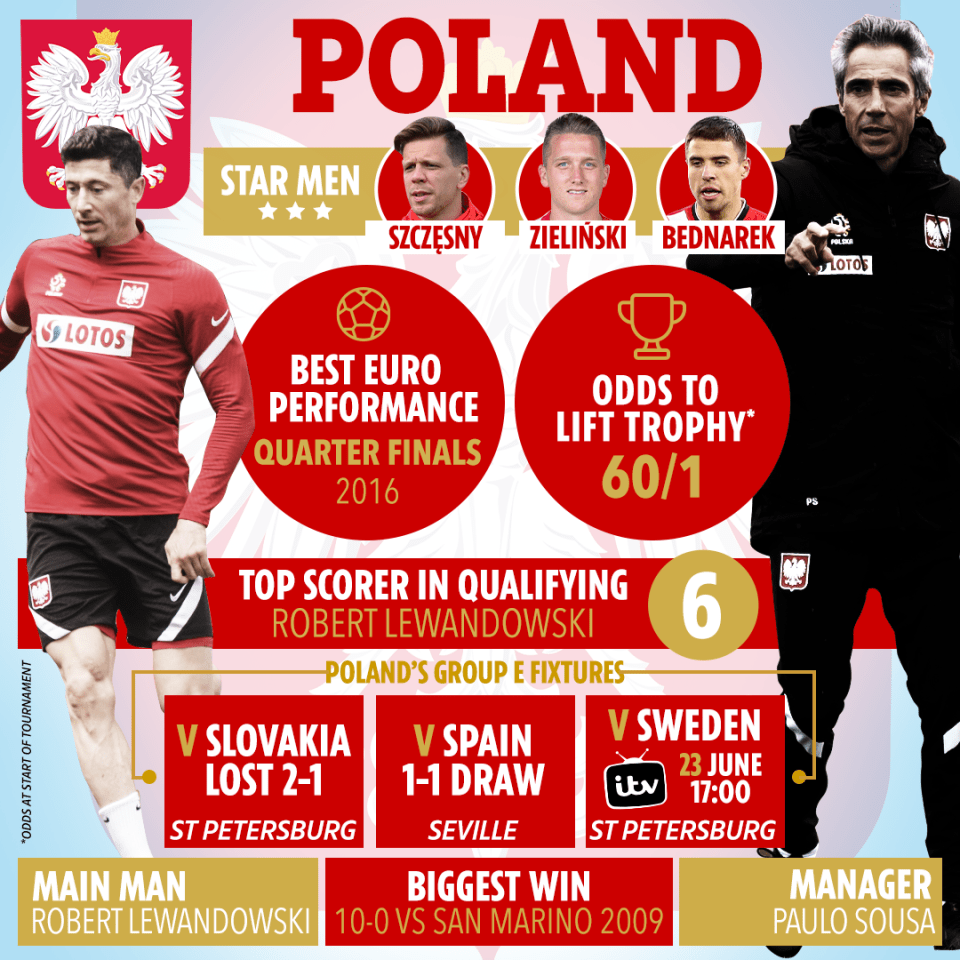 “He fined me and that was the end of it.

“He then said, ‘Look, you’re going to be out of the team for a little bit’, but there was no big bust-ups or big confrontations.

“I was very professional about it.”

Szczesny put his Euros curse behind him as Poland earned a 1-1 draw in Spain on Saturday night with Gerard Moreno hitting the post with a penalty.

The goalkeeper had been sent off, got injured and scored an own goal in his three previous games in the tournament. 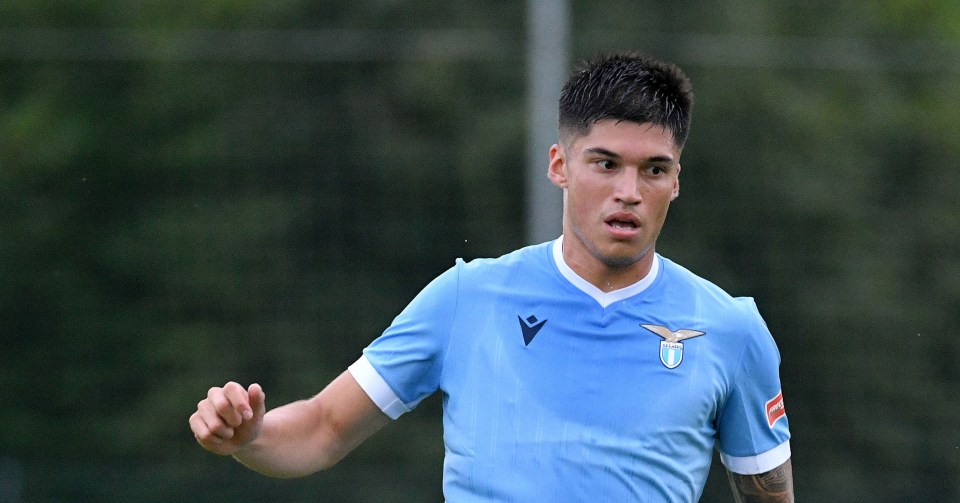 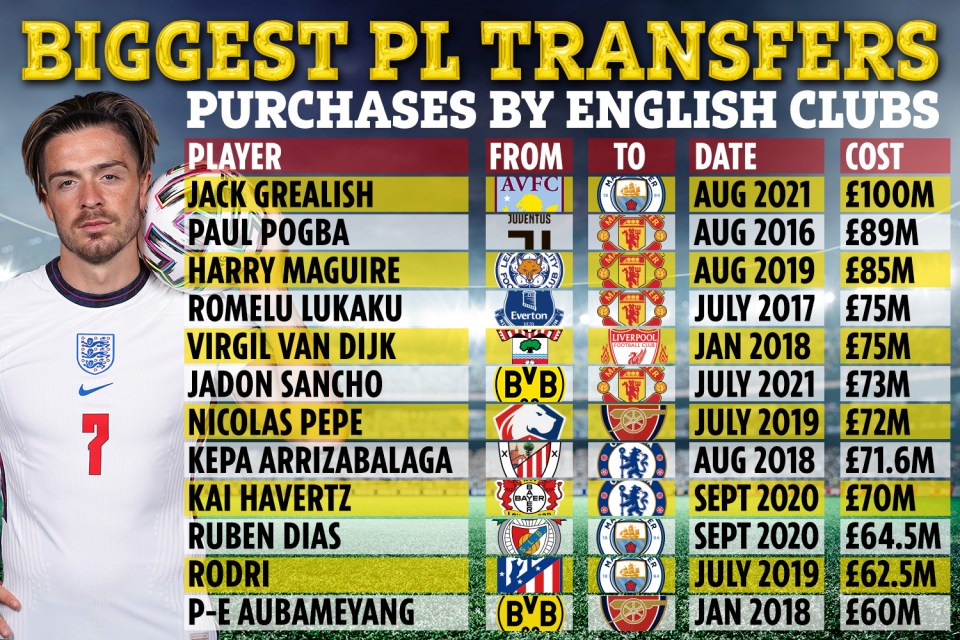 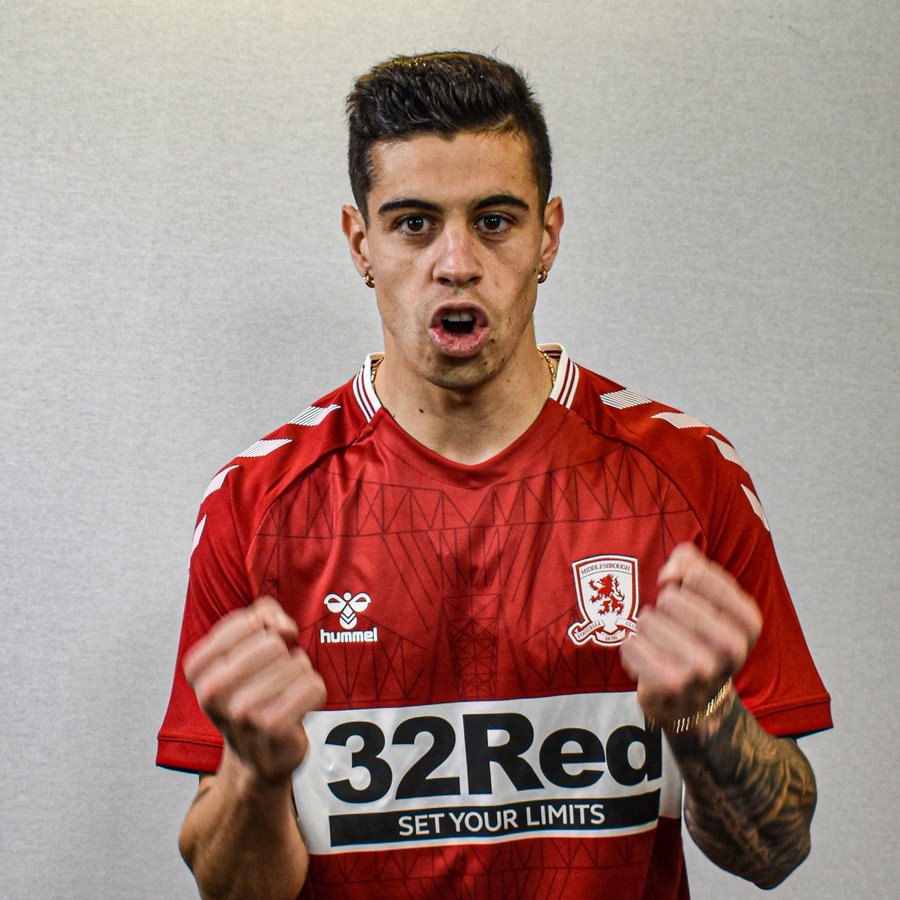