KYLIAN Mbappe is seriously considering leaving PSG, according to his former Monaco president.

The French forward, 21, has been linked with a move away from the Parc des Princes – with Real Madrid leading the chase and Liverpool watching developments closely. 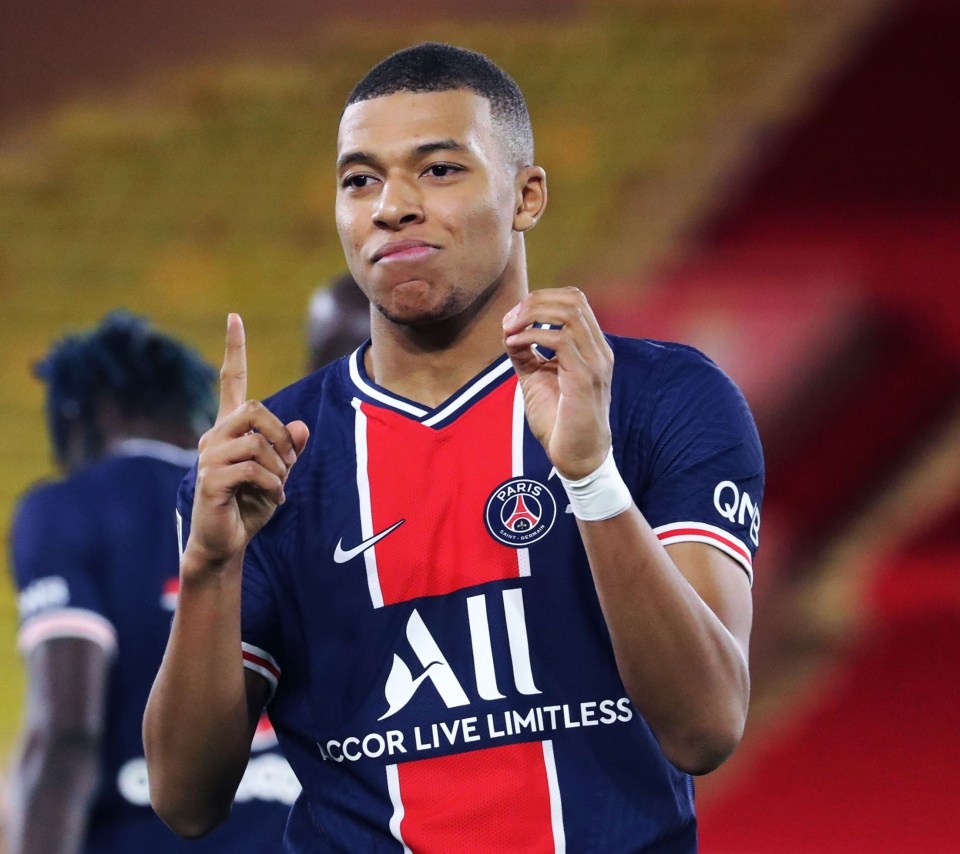 AFP or licensorsKylian Mbappe is more likely to leave PSG than ever, according to Monaco president Vadim Vasilyev[/caption]

Mbappe starred for PSG against Monaco on Friday night, scoring twice in a 3-2 loss.

And Monaco chief Vadim Vasilyev believes he could be swayed by a new challenge.

“He is going to have to make very important decisions, and right now he seems more headed towards a way out,” he told Telefoot.

“Nothing is impossible. Kylian is young and what he wants to win are titles. He is ambitious. He wants to win everything and break all the records.

“If tomorrow PSG propose an ambitious project, where he feels comfortable and with options to go further and guarantees that he can win everything in his career, he could renew.”

According to reports, Real Madrid boss is planning on building a new team of ‘Galacticos’ and would love to pair Mbappe with Borussia Dortmund sensation Erling Haaland. 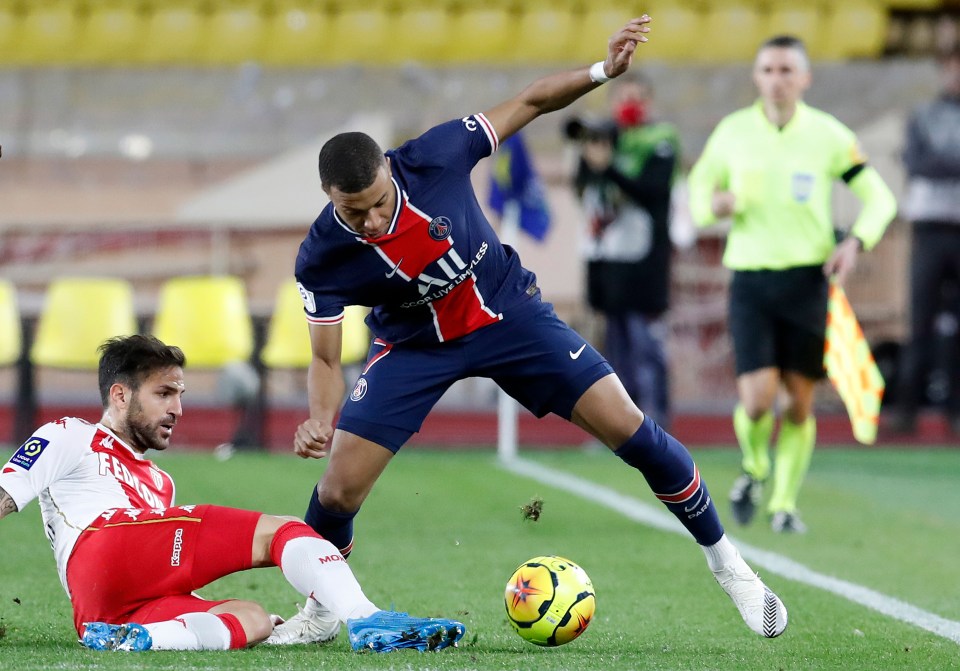 While Liverpool are also said to be considering a move for the World Cup winner – with Mbappe previously admitting an admiration for Jurgen Klopp’s side.

This season, Mbappe has come out of the traps flying scoring nine goals in his first seven Ligue 1 games.

He is one goal shy of 100 for PSG in all competitions from just 133 games for the club.