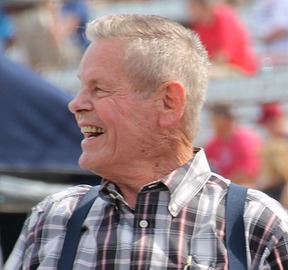 Robert William "Bobby" Unser is an American former automobile racer. He is the brother of Al Unser, Jerry Unser and Louis Unser, the father of Robby Unser and the... Wikipedia