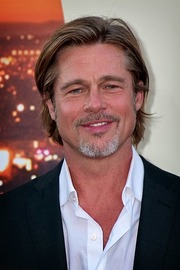 William Bradley Pitt is an American actor and film producer. He is the recipient of various accolades, including an Academy Award, a British Academy Film Award, and two Golden... Wikipedia