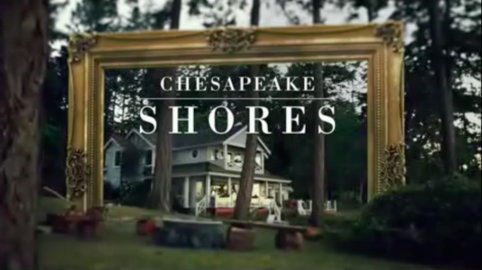 Chesapeake Shores is a drama television series, based on the novel series of the same name by Sherryl Woods, produced by Chesapeake Shores Productions Inc in association with Borderline... Wikipedia