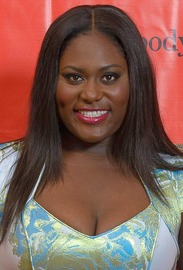 Danielle Brittany Brooks is an American actress and singer. She is best known for her role as Tasha "Taystee" Jefferson on the Netflix original series Orange Is the New... Wikipedia