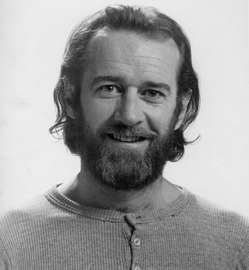 George Denis Patrick Carlin was an American comedian, actor, author, and social critic. Regarded as one of the most important and influential stand-up comedians of all time, he was... Wikipedia