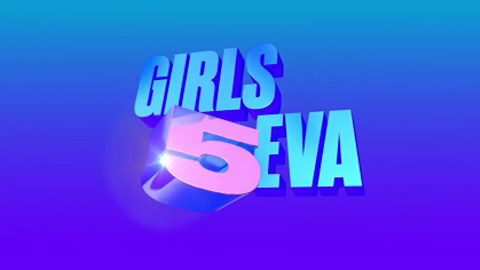 Girls5eva is an American musical comedy television series created by Meredith Scardino that premiered on May 6, 2021 on Peacock. In June 2021, the series was renewed for a... Wikipedia