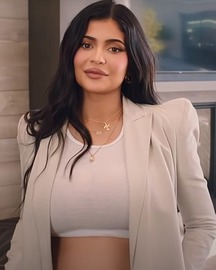 Kylie Kristen Jenner is an American media personality, socialite, model, and businesswoman. She starred in the E! reality television series Keeping Up with the Kardashians from 2007 to 2021... Wikipedia