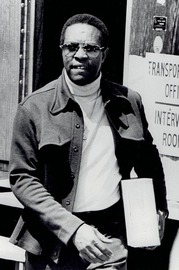 Robert Lee Elder is a retired American professional golfer. In 1975, he became the first African-American to play in the Masters Tournament, where he missed the cut. Elder was... Wikipedia