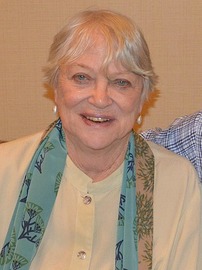 Estelle Louise Fletcher was an American actress, best known for her portrayal of Nurse Ratched in One Flew Over the Cuckoo's Nest, which earned her an Academy Award, a... Wikipedia