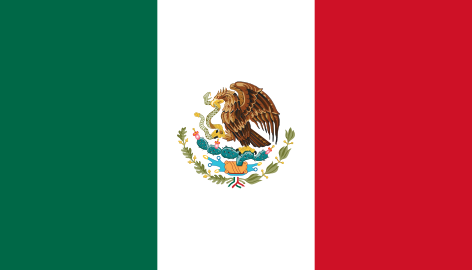 Mexico, officially the United Mexican States, is a country in the southern portion of North America. It is bordered to the north by the United States; to the south... Wikipedia